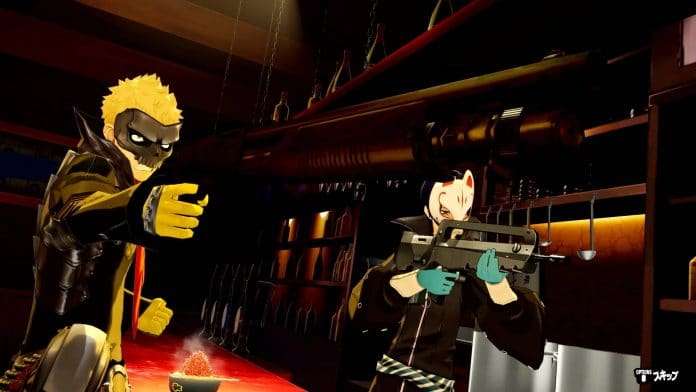 There’s now one week left until the release of Persona 5 Royal in Japan, on October 31st. With the unannounced Western release date, fans are obviously cautious when it comes to spoilers and elements that might ruin their experience with the game.

That’s why, as with the original game, our statement is: Persona Central will not spoil Persona 5 Royal for you.

As with any game we’ve covered in the past, what we openly report on extends only to pre-release media and information. News that Atlus themselves have deemed appropriate to convey to fans. When it comes to any revealed information pertaining to a game after its release, we are vigilant when it comes to what we will and won’t cover, and how we go about it.

The kind of news we will not cover for Persona 5 Royal post-release:

Examples of the kind of news that we would cover for Persona 5 Royal post-release:

For our comments section: do not discuss anything alluding to events that happen in Persona 5 Royal. You will immediately get banned, otherwise. 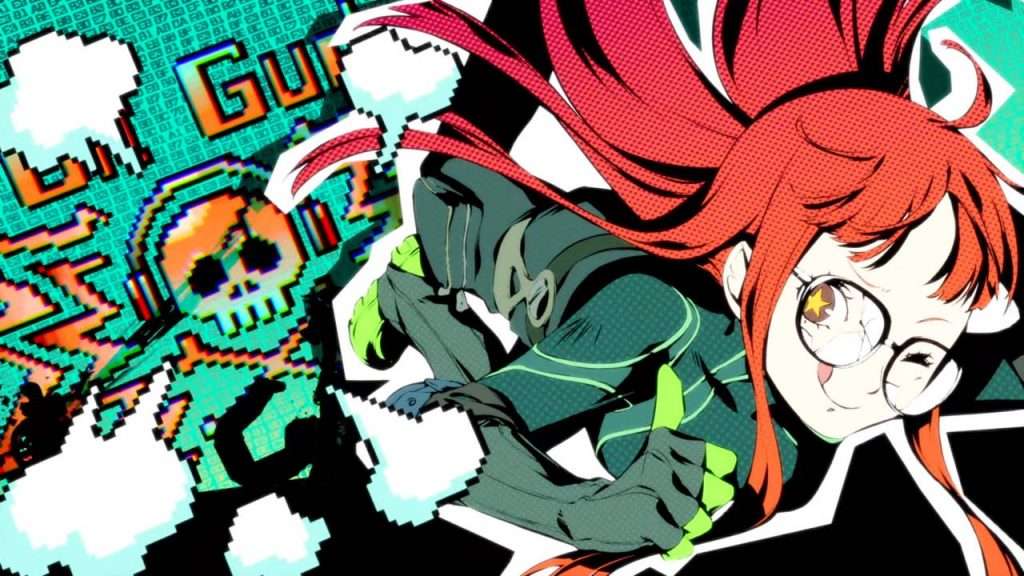 Essentially, if you’re trying to avoid spoilers for Persona 5 Royal, Persona Central will accommodate that in full. Feel free to continue perusing the site and our social media as you have been for Persona and Atlus news, without fear that you might get Persona 5 Royal spoiled for you by us in the process.