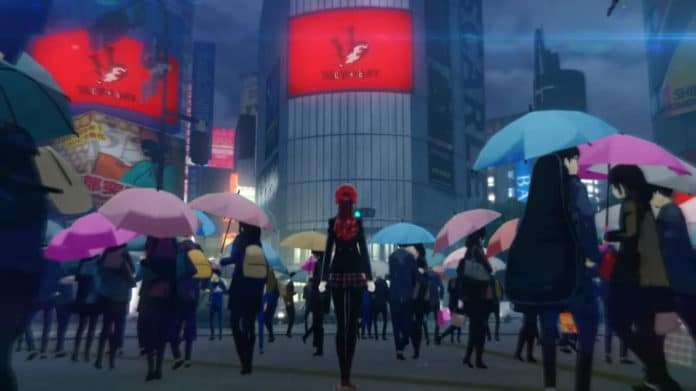 Persona 5 The Royal was officially announced last week through its second teaser trailer, introducing a new character along with what appears to be her thoughts on the Phantom Thieves.

In the video, she voices her disapproval of the Phantom Thieves’ methods. She argues that, ultimately, what the Phantom Thieves are doing is not really helping people, or changing the world. Her reasoning appears to be that real change comes from within and from one’s own actions, not by forcing others to change.

So the question is, do you agree with the P5R teaser’s message that the Phantom Thieves are not engendering real change? How do you interpret what the girl is proposing as a solution instead? Leave a comment below and let us know what you think!

The moral ambiguity regarding the Phantom Thieves’ methods of literally stealing away their targets’ desires and forcing them to change is one of the recurring themes in Persona 5. Director Katsura Hashino has discussed his goal with this theme in the past, such as in an interview with USgamer in April 2017:

Persona 5’s story explores the notion of Phantom Thieves “punishing bad adults.” As the story progresses, however, the characters—and the player with them, hopefully—begin to wonder, “Who are we to punish these people?” “What, exactly, drives adults to dark desires?” We wanted to leave these moral implications open to player interpretation, without presenting clear answers. That’s one of the biggest things that motivated us while working on Persona 5.