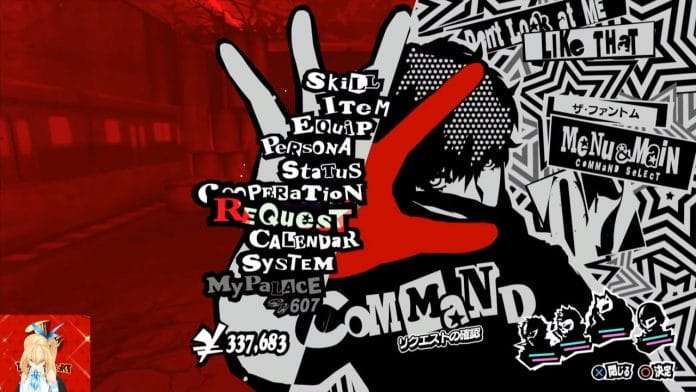 During the first Persona 5 Royal gameplay demonstration live stream which took place earlier this month, @ThePhanSite noticed a new element in the game’s menu that was shown for just a brief moment: “My Palace.” 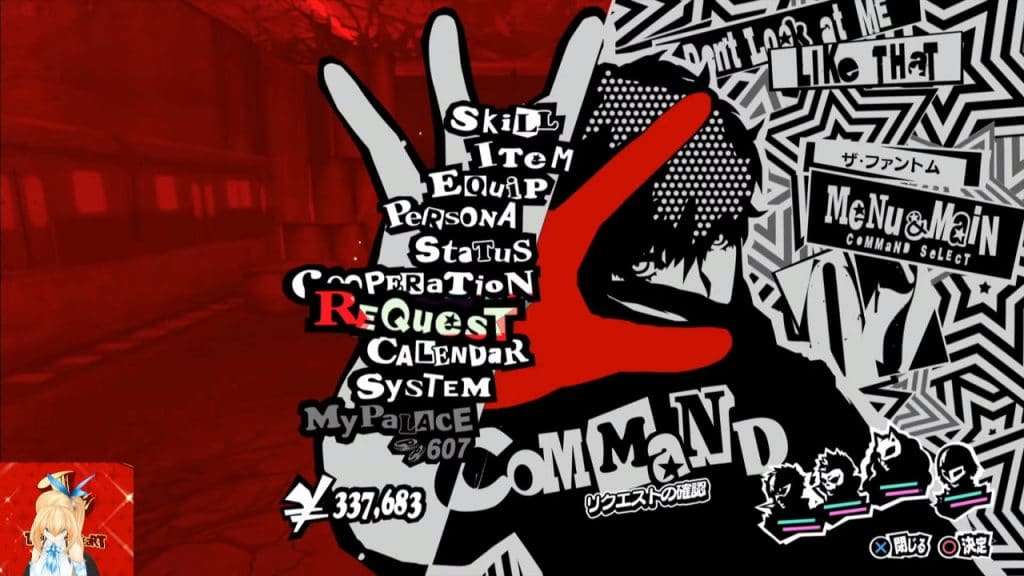 Located at the bottom of the menu screen in Persona 5 Royal, “My Palace” is seemingly a new option that was not found in the original Persona 5. Associated with this new feature is an icon of coins emblazoned with the letter “P” and a number, with the above screenshot taken from the gameplay demonstration showing “607.”

The option can be seen popping up at the 1:26:05 time stamp in the live stream archive.

So the question is, what do you think this new “My Palace” feature in Persona 5 Royal will consist of? Leave a comment below and let us know what you think!

Since the release of Catherine in 2011, Atlus has commonly implemented online systems which connect players together in their single player games.

In Catherine and its remake Catherine: Full Body—before the start of a sequence of block puzzles in a level—players would answer a philosophical or moral question through “confessionals.” The answers of all players would then be tallied up with percentages, letting you know where you stood compared to everyone else. 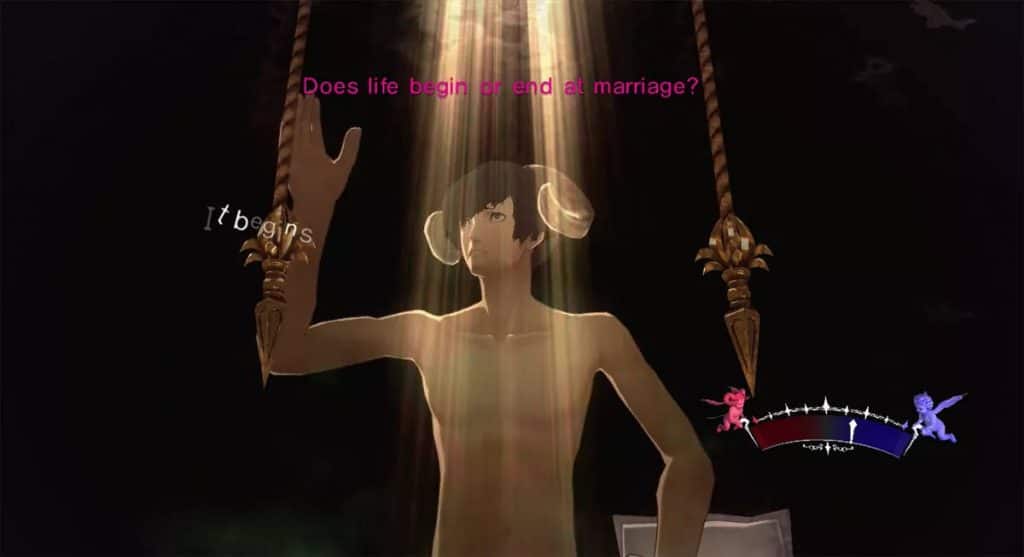 In Persona 4 Golden, the online “Vox Populi” system was implemented. This would allow players to see what others did each day. Players could also send out an “SOS” signal while going through a dungeon, which would allow others to assist them and restore their health and SP.

Persona 5 Royal will include an upgraded version of the “Vox Populi” system called the “Daily Assist Command,” which will take into account a player’s stats and Confidant ranks, and suggest destiations based on those properties. 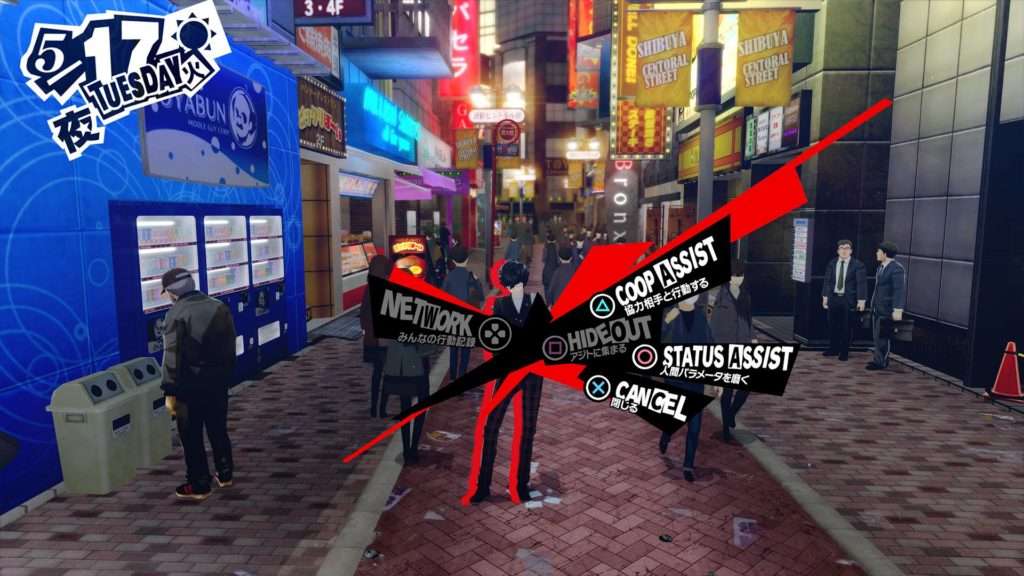 Could this “My Palace” feature consist of an online system where players interact with each other somehow, using “P Coins”? It’s possible that whatever it is, we’ll find out next week during the Persona 5 Royal completion premiere event live stream.