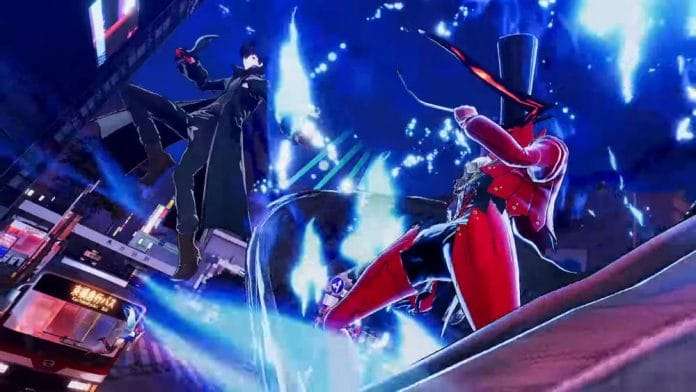 Ever since 2011 when the first console spin-off for the Persona series was announced via Persona 4 Arena, Atlus has expressed a continued interest in expanding the franchise into different genres to reach new audiences and broaden its appeal.

The latest in these ventures is the newly announced Persona 5 Scramble: The Phantom Strikers, which Atlus deems the series’ first ever action RPG, in collaboration with Koei Tecmo’s Omega Force team.

So the question is, what game genre would you like to see the Persona series explore in the future? Leave a comment below and let us know what you think!

For all other titles (web-based, mobile, excluding pachinko titles):

In Atlus’ 2019 consumer survey, the company expressed interest in exploring the following genres for the Persona series:

In a May 2018 interview, Persona series producer and director Kazuhisa Wada stated that various mid-to-long term projects were in the planning for regular Persona output starting in 2019.