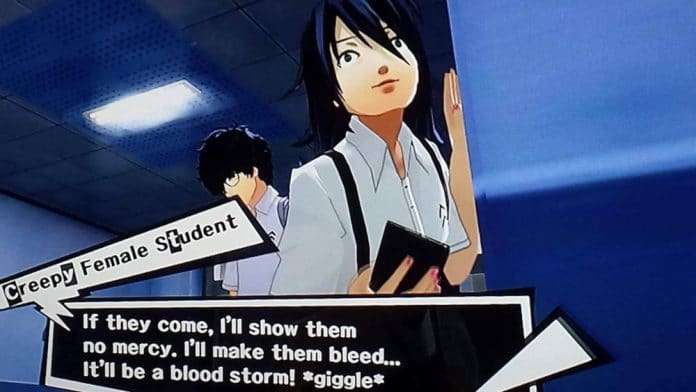 With new details for Persona 5 Royal surfacing this week through a developer interview, director Daiki Ito confirmed that the game would have new confidants other than new characters Kasumi Yoshizawa and Takuto Maruki.

While most of the notable interactable NPCs were also confidant characters in the original Persona 5, there are a few that stand out who were not. One of these characters is the troubled Shiho Suzui, who extends a welcoming hand to the protagonist by telling him to not let the Shujin Academy rumors get to him upon their first encounter.

Another is the sensible and caring Lala Escargot, the owner of the Crossroads Bar in Shinjuku and friend of existing confidant Ichiko Ohya.

So the question is, which character who was not a confidant in Persona 5 would you want to become one in Persona 5 Royal? Leave a comment below and let us know what you think!