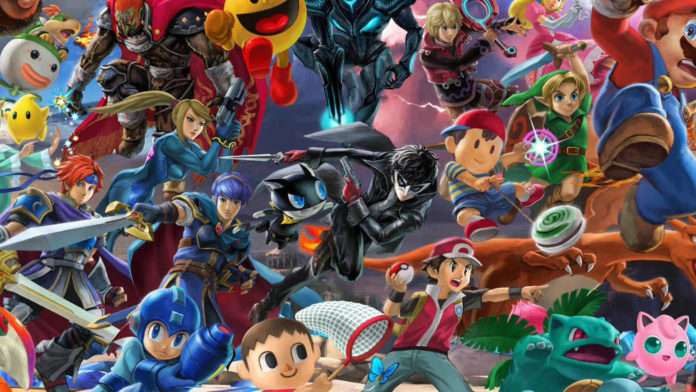 Since its original release in September 2016, Persona 5 has had numerous collaborations with other game franchises. The most significant of these collaborations was implemented a couple of days ago, with Joker’s addition to Super Smash Bros. Ultimate.

So the question is, what game or franchise would you like to see Persona 5 make an appearance in? What would the collaboration look like? Leave a comment below and let us know what you think!

The following is a list of games Persona 5 has made explicit appearances in, outside of the Persona series itself:

Persona 5 has been ranked highly by numerous developers in Japan, which would suggest an enthusiasm for future collaborations with Persona 5 and other franchises in the future. Prior to the announcement of Persona 5 in Super Smash Bros., director Masahiro Sakurai had praised the game numerous times in Weekly Famitsu magazine columns, especially the game’s UI.