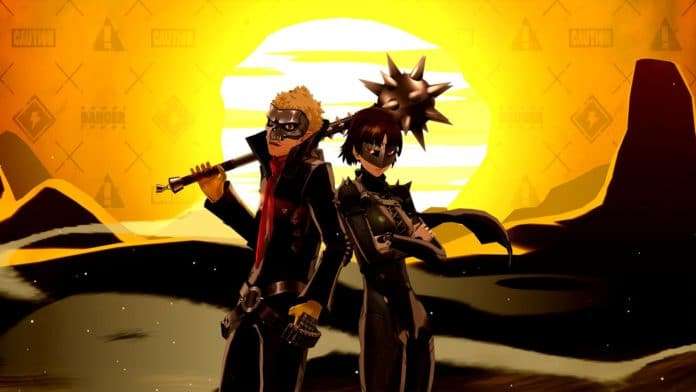 Last week, Persona 5 Royal was officially revealed during the Persona Super Live 2019 concert. Following the format of Persona 4 Golden or Persona 3 Portable, P5R will be a remake of the original Persona 5 with various new elements.

The list of currently known additions and improvements in Persona 5 Royal are the following:

So the question is, what additions and/or improvements—other than the ones already confirmed—are you looking forward to seeing in Persona 5 Royal? Leave a comment below and let us know what you think!