Atlus has released a number of details for Persona 5 Royal since its reveal in April, and much of this information concerns the new character Kasumi Yoshizawa.

Kasumi was first shown in the initial “Persona 5 The Royal” teaser trailer. In this teaser, she was depicted as a Shujin Academy first-year who was morally opposed to the actions of the Phantom Thieves.

Since the game’s reveal, more information about Kasumi has been released. Some of the important points:

We also know that, at some point in the story, Kasumi Yoshizawa joins the Phantom Thieves. Within the parallel world of the Metaverse, all of the main characters bear code names in order to disguise themselves from the public’s consciousness. 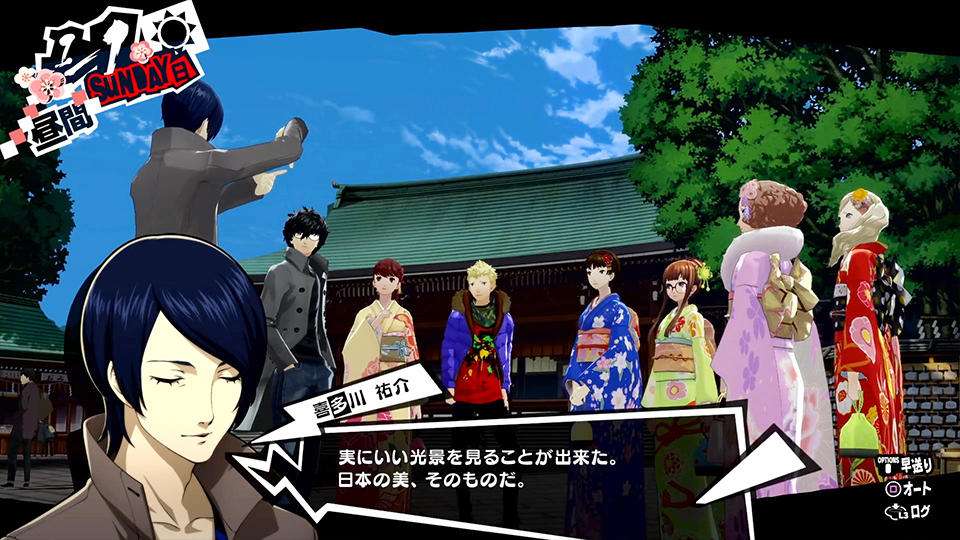 It stands to reason, then, that Kasumi will also have her own code name, however this is one piece of information Atlus has yet to disclose.

So the question is, what do you think Kasumi Yoshizawa’s Phantom Thief code name could end up being? Leave a comment below and let us know what you think!