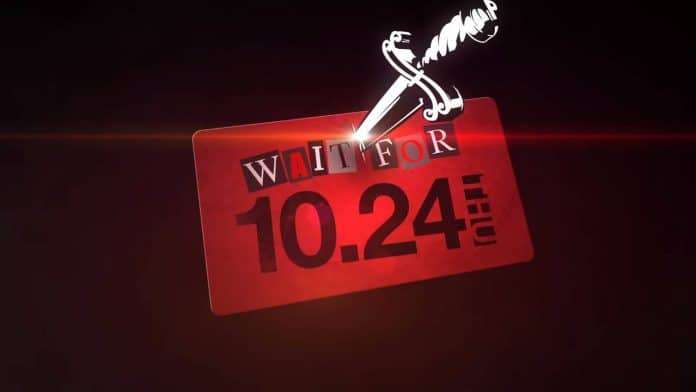 Earlier today, Atlus announced that a news update will be made on October 24, 2019 for what has been dubbed the “first action RPG” in the Persona series, Persona 5 Scramble: The Phantom Strikers.

Likely being our first major update since the announcement of the Omega Force co-developed action game in April, we’re bound to learn a lot more about what Persona 5 Scramble will consist of.

One of the things we’ll surely learn about is whether or not Persona 5 Scramble will only feature Persona 5 representation or not. The first console spin-off title in the Persona series, Persona 4 Arena, was originally announced with Persona 3 involvement, despite the fighting game’s title.

So the question is, do you think other Persona games than Persona 5 will be represented in Persona 5 Scramble? Leave a comment below and let us know what you think!