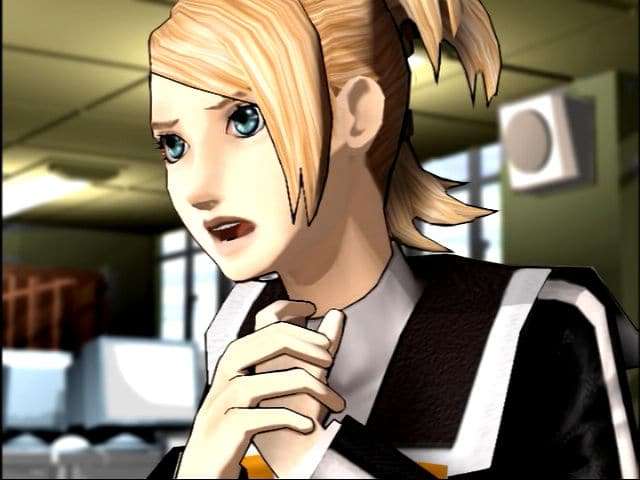 Persona 5 Royal will be released on October 31st, described as the “reborn” version of Persona 5 (originally released in September 2016) with new story elements, characters, and visual enhancements.

P5R will be the latest in Atlus’ tendency to develop enhanced versions of previously released RPGs.

So the question is, which game in the Persona series would you like to see remade to fit modern sensibilities? What would the remake involve? Leave a comment below and let us know what you think!

While the difference between a “remake” and an “enhanced re-release” is debatable, all mainline Persona games have already had new releases with new features added to them, which Atlus calls “remakes.” 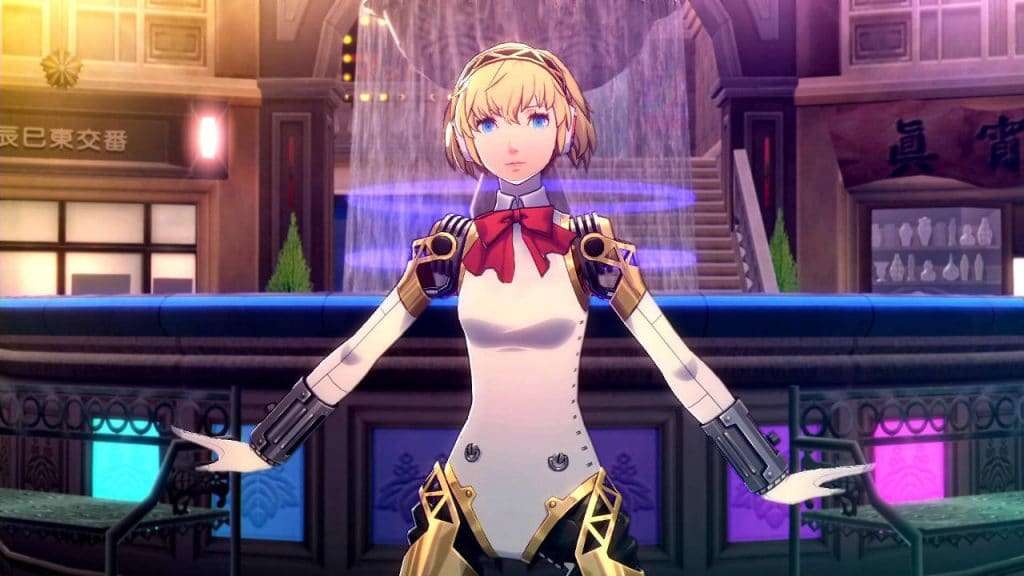 One that I think stands out is Persona 3. It had somewhat of a resurgence with the “Persona 3 The Movie” series of film adaptations and stage shows, but with no companion game released alongside them until Persona 3: Dancing in Moonlight last year.

For P3D, the P Studio Art Team states that it was difficult to create brand new 3D models for the Persona 3 cast, as they needed to envision the latest depictions of the characters since the original release in 2006.

The female protagonist in Persona Q2: New Cinema Labyrinth shines the spotlight anew on Persona 3 Portable, and the possibility of her representation in a modern version of Persona 3 which would not have P3P’s visual novel presentation.