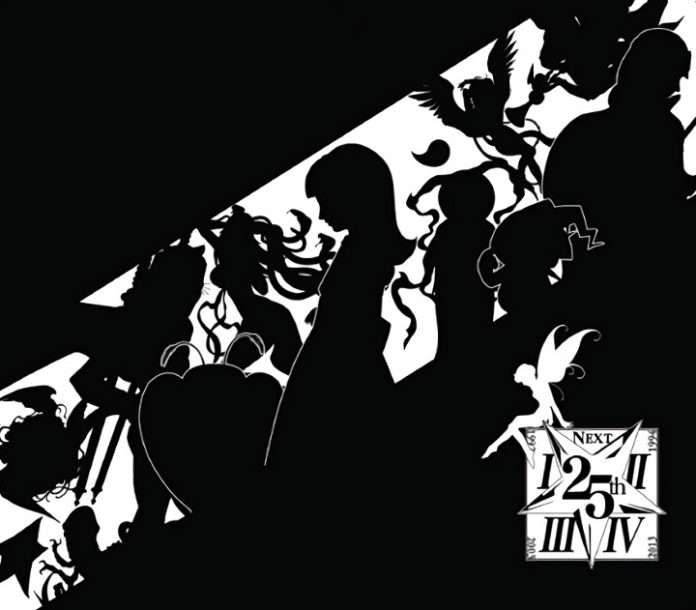 Ever since the official announcement of Shin Megami Tensei V for the 25th anniversary of the series on October 2017, very little has been revealed about the game.

However, Atlus has implied that there will be follow-up news for SMT V in 2019, and that they are thinking about how to present it in the future.

So the question is, when do you think we’ll see more of the next mainline entry in the Shin Megami Tensei franchise? What do you expect them to show when it resurfaces? Leave a comment below and let us know what you think!

If Shin Megami Tensei V will truly resurface in 2019, the following events are likely to be where it could resurface:

Traditionally, Atlus does not reveal their own games at E3 before a Japan-focused event. However, SMT V was first teased during the Nintendo Switch Presentation 2017, indicating a vested interest in the title from Nintendo.

While it would be unexpected, there is the possibility that Atlus would consider reaching a wide audience by having Nintendo feature SMT V in the E3 2019 Nintendo Direct on June 11.

E3 2016 was notable for featuring new exclusive gameplay for Persona 5 in Japanese. E3 2017 featured a 13 Sentinels: Aegis Rim trailer with more scenes than the preceding one.

In recent years, Atlus has had a significant presence at Tokyo Game Show:

With multiple titles in development at Atlus which we’ll likely be hearing more about this year—including Persona 5 Royal releasing one month later on October 31st—TGS 2019 in the middle of September is a likely venue for an SMT V update.

Atlus tends to reveal their games at their own independent events. The Shin Megami Tensei V reveal trailer was at the end of Atlus’ own “SMT 25th Anniversary Chaos Side” concert.

So the likeliest possibility for SMT V to resurface is an event handled by Atlus themselves, taking place between now and the end of the year.