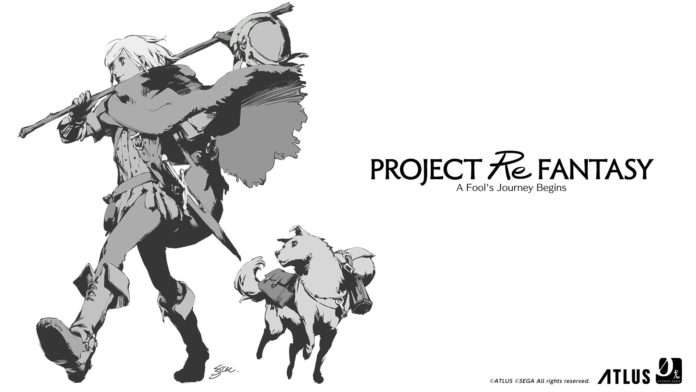 Following the action puzzle game with a romantic twist will be the new IP bearing the temporary title Project Re Fantasy: A Fool’s Journey Begins. In production by many of the lead developers behind the modern Persona games—who moved from P Studio to Studio Zero—Katsura Hashino’s (the producer and director) goal for it is to tackle the fantasy genre in a new, “uniquely Atlus” way.

So the question is, knowing very little about it now, what are you hoping to see from Project Re Fantasy: A Fool’s Journey Begins? How do you think Atlus will explore the fantasy genre in a new light? Leave a comment below and let us know what you think!

Overview of the Details

Based on the small amount of information that has been released, these are my current thoughts regarding some elements of Project Re Fantasy.