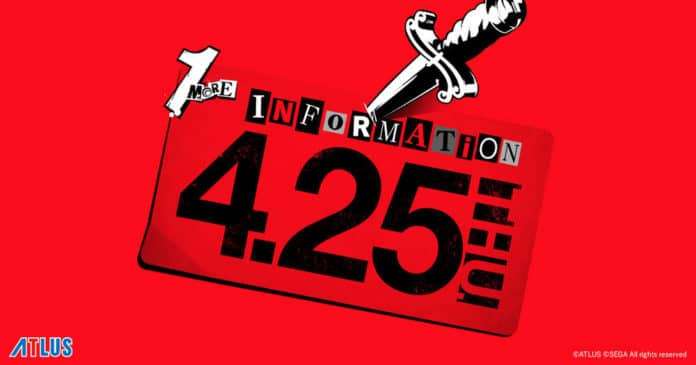 One week after Persona 5 The Royal was announced, Atlus opened a new teaser website for another project: “P5S.”

Unlike with P5R—whose existence was made a big deal out of with its initial tease—Atlus teased P5S covertly. Atlus has not made a single post about it on their social media accounts, and they have not linked to it through any of their websites. The only official, oblique acknowledgement of P5S is the official Persona PR Twitter account’s retweet of a Famitsu article.

Part of the secrecy behind this tease is how Atlus hid a “calling card” message in the source code of the website, seemingly hinting at what the project actually is:

So the question is, what is your interpretation of the above calling card message? We know that “take your heart at the Ryougoku Kokugikan” means the Persona Super Live 2019 concert venue for a reveal on April 25th, but what of the rest? Leave a comment below and let us know what you think!