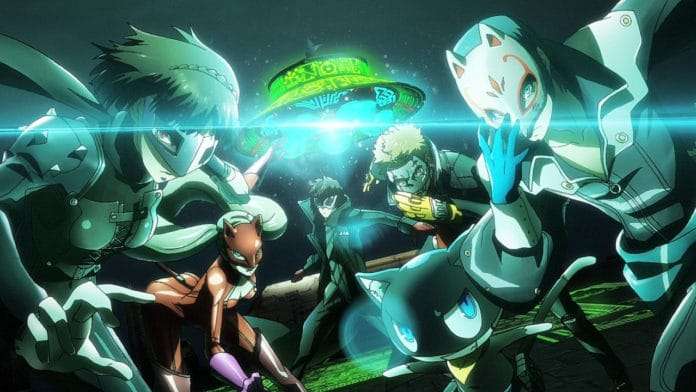 The finale of Persona 5 the Animation will be released through the 1-hour special episode “Stars and Ours” tomorrow, representing the end of Atlus’ latest game-to-anime adaptation.

So the question is, with several Atlus games having been adapted into anime over the years, which would you like to see an adaptation of? Leave a comment below and let us know what you think!

Anime adaptations (or ones based on Atlus properties) made in the past consist of the following:

Through a Q&A, a fan said they had achieved all of the endings in Catherine: Full Body, and asked what the Atlus would want to see as the ending if the game were to be adapted into an anime.

The official Studio Zero Twitter account responded with a question, wondering if it would be possible to change the ending based on votes from the viewers.

A 5-minute animated promotional trailer was released for Persona 2: Innocent Sin, called “Persona 2: Another Self.” It was included in the “fan disc” for the standard and limited editions of Persona 2: Eternal Punishment in Japan on June 29, 2000.

An English subtitled version of this trailer was released in the Western release’s bonus disc on December 22, 2000.