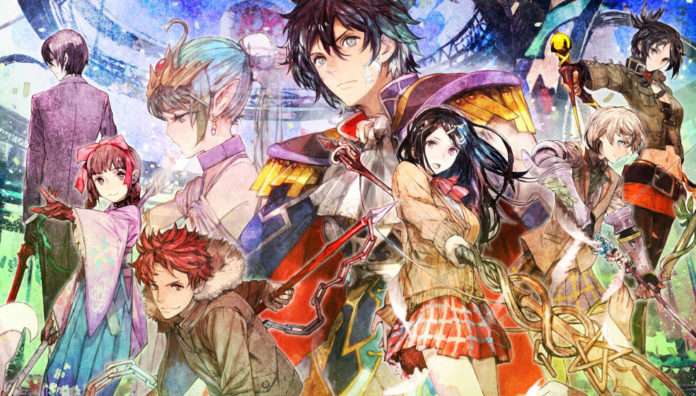 In the past, Atlus has collaborated with other developers to produce games for different reasons. Whether it was for development help, for a partnership in a new genre Atlus wanted to explore with one of their flagship franchises, or for something entirely new, these collaborations have resulted in memorable titles.

So the question is, which developer would you want to see Atlus collaborate on a game with? What kind of game would it be? Leave a comment below and let us know what you think!

Tackling an MMORPG for the Shin Megami Tensei series, Atlus reached out to CAVE which then created a new division for the company called “CAVE Online” in order to produce their first MMO: Shin Megami Tensei: Imagine, released in Japan in April 2007.

Etiran Odyssey was announced in 2006, developed in large part by the newly established company at the time (in 2004) called Lancarse. Lancarse would continue to collaborate with Atlus for Etrian Odyssey II: Heroes of Lagaard in 2008, Shin Megami Tensei: Strange Journey (using a modified version of the EO engine) in 2009, Shin Megami Tensei IV in 2013, and Persona Q2: New Cinema Labyrinth in 2018.

In 2011 was Atlus’ first high profile collaboration, when they announced Persona 4 Arena co-developed with Arc System Works, who specialize in fighting games. Both companies would later collaborate for its sequel, Persona 4 Arena Ultimax, released in arcades in 2013. 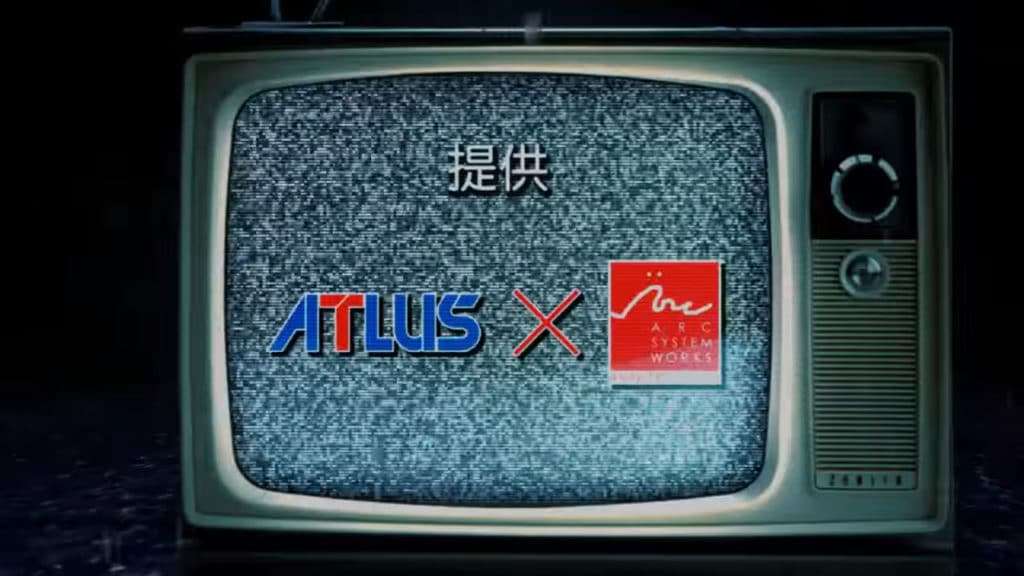 Persona 4: Dancing All Night, announced in November 2013, was an exceptional case. Initially, the game was announced as a collaboration between Atlus and the developer behind the Hatsune Miku: Project DIVA series, Dingo. However, when P4D resurfaced a year later, it was indicated that the partnership between the companies had somewhat dissolved, and Atlus overtook most of the development. Dingo did still contribute to elements of its graphic design, however. 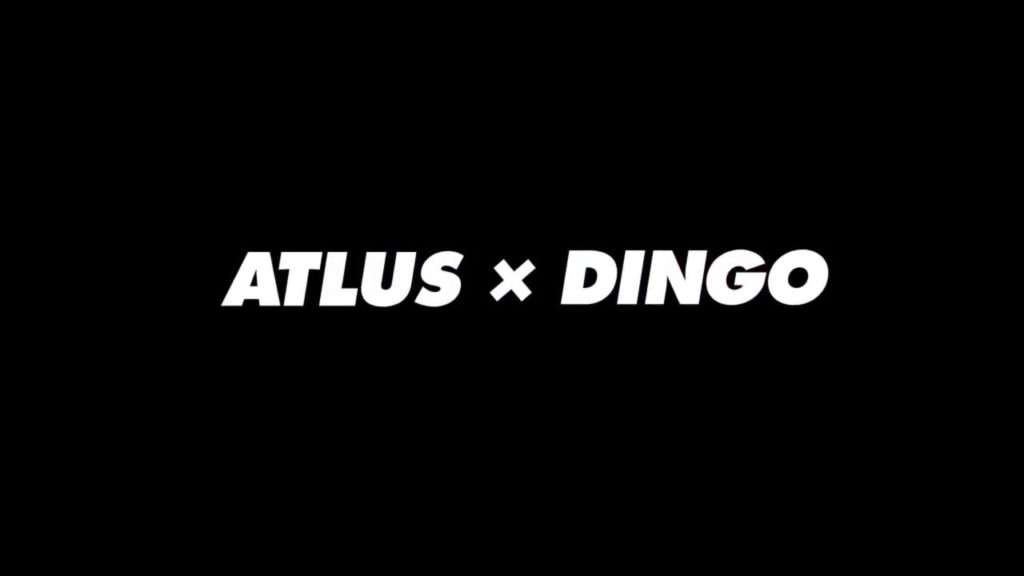 In January 2013, Nintendo announced Shin Megami Tensei x Fire Emblem for the Wii U with a brief teaser highlighting characters from both series. Two years later, in April 2015, the game was officially revealed as Tokyo Mirage Sessions #FE.

Unlike other collaboration examples, Atlus were the ones behind the crux of the game’s development with Intelligent Systems supervising (the Nintendo affiliated company behind the Fire Emblem series). Nintendo are the ones who originally reached out to Atlus in 2010, seeking an urban modern take on Fire Emblem. 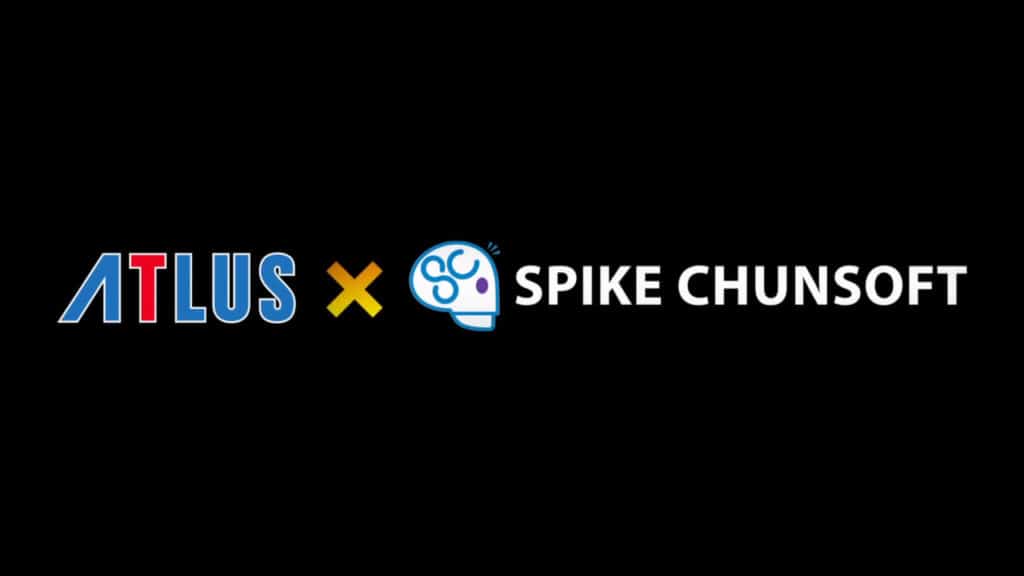 In November 2015, Famitsu conducted a survey for the top game series Japanese players would want to see adapted into a “musou” game by Koei Tecmo’s Omega Force. Persona ranked tenth and Shin Megami Tensei ranked ninth. Atlus issued statements stating that they would be open to such a collaboration in the future, if asked.