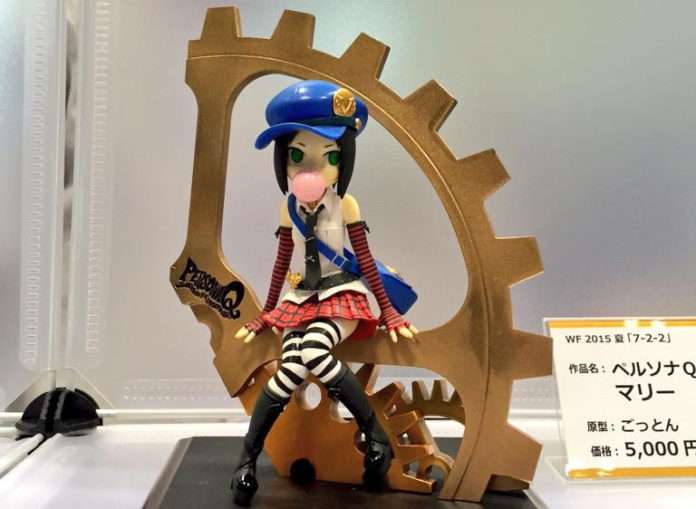 Following the Wonder Festival 2015 Winter back in February, the summer edition of WonFes 2015 is currently taking place in Japan at the Makuhari Messe convention center, on July 26. Several previously revealed and upcoming Persona and Megaten figures have been shown at WonFes 2015 by various creators.

Most of these products are made by hobbyists and will not be available online, only being sold locally at the event such as the Persona 3 evoker (which quickly sold out). Others, usually the ones by large manufacturers, will be available online at a later date. 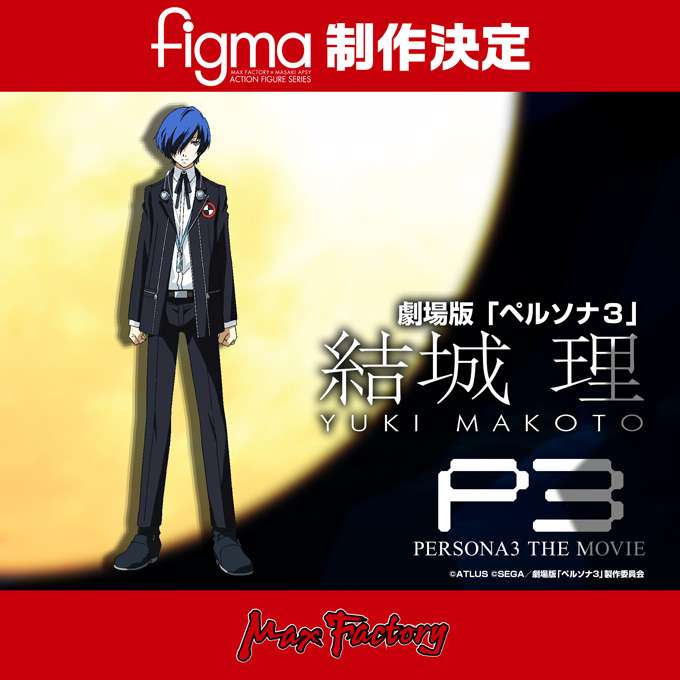 A new figma announced by Max Factory representing the protagonist Makoto Yuki from the Persona 3 The Movie series. 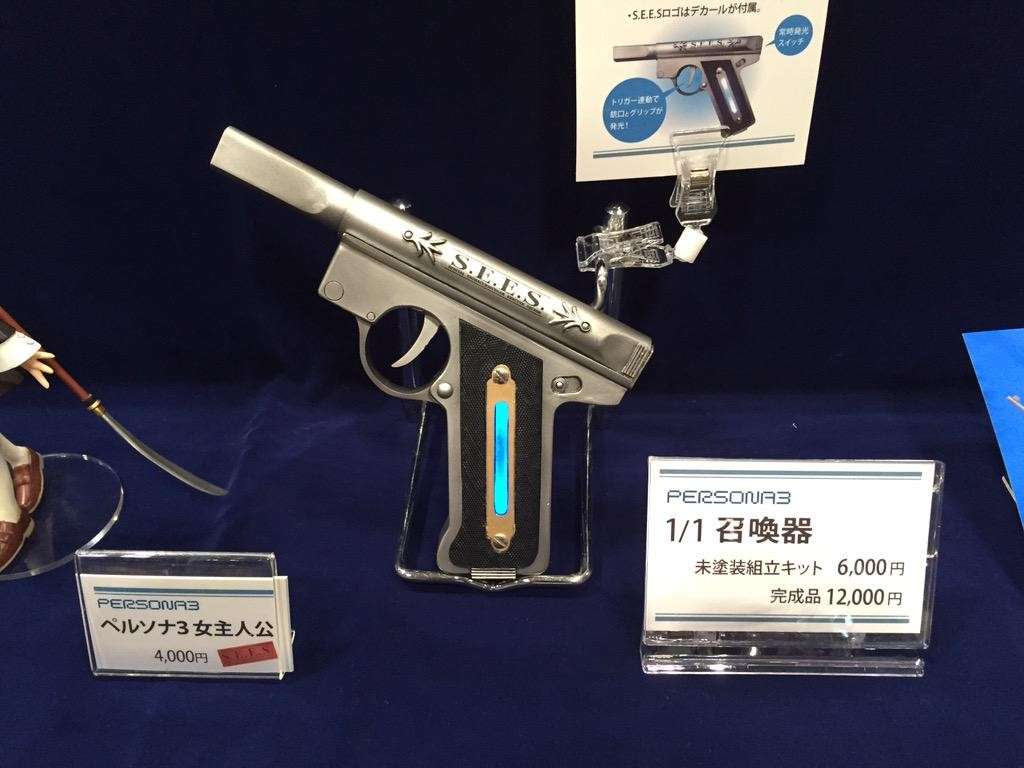 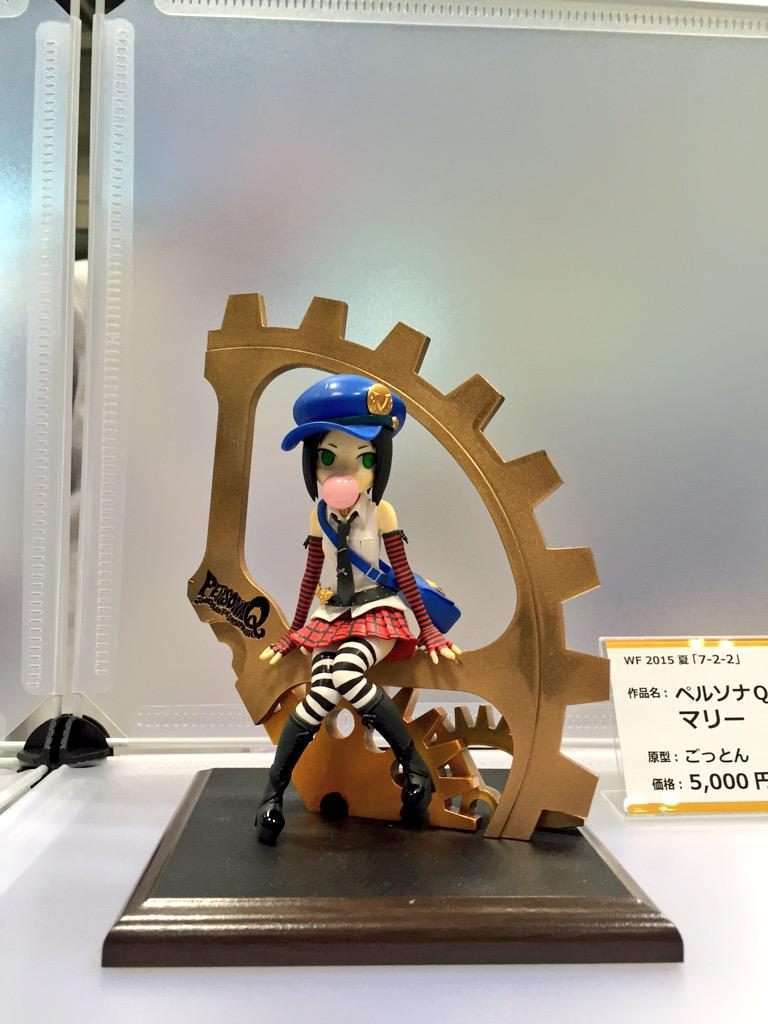 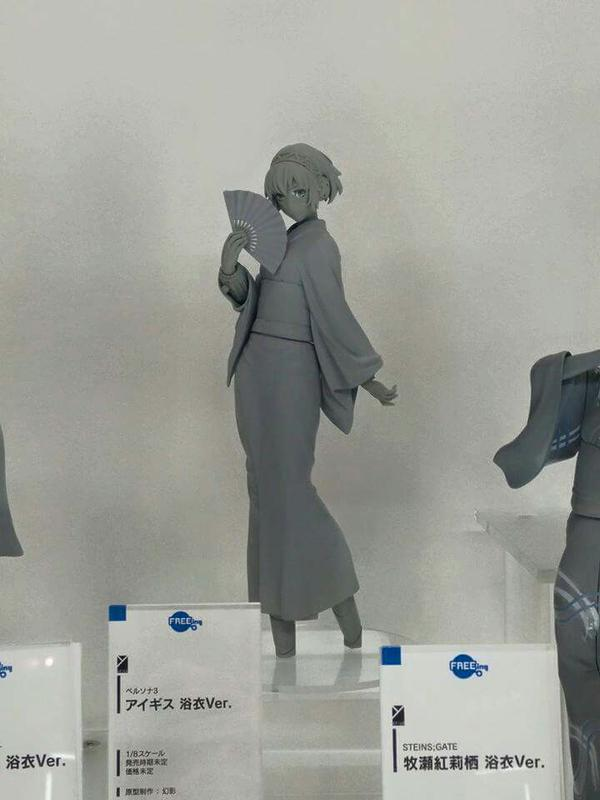 Previously teased at Wonder Festival 2015 Winter, a Persona 3 The Movie Aigis figure of her wearing a yukata. 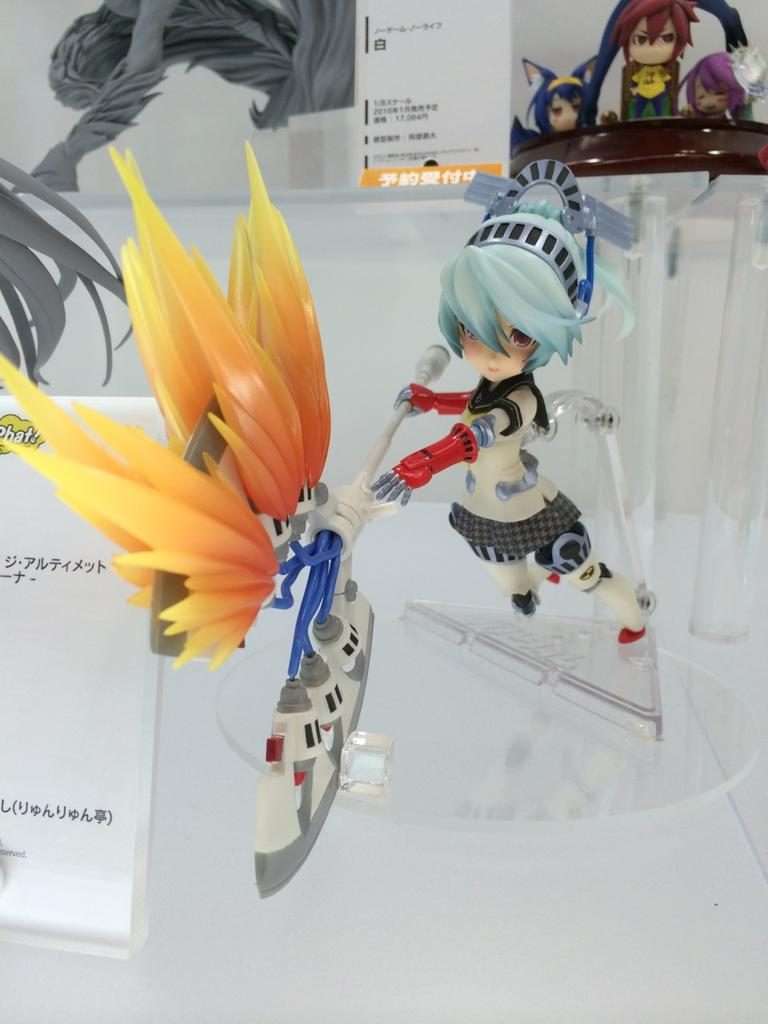 Shown at Wonder Festival 2015 Winter, it’s the finished version of the Labrys action figure by Phat. 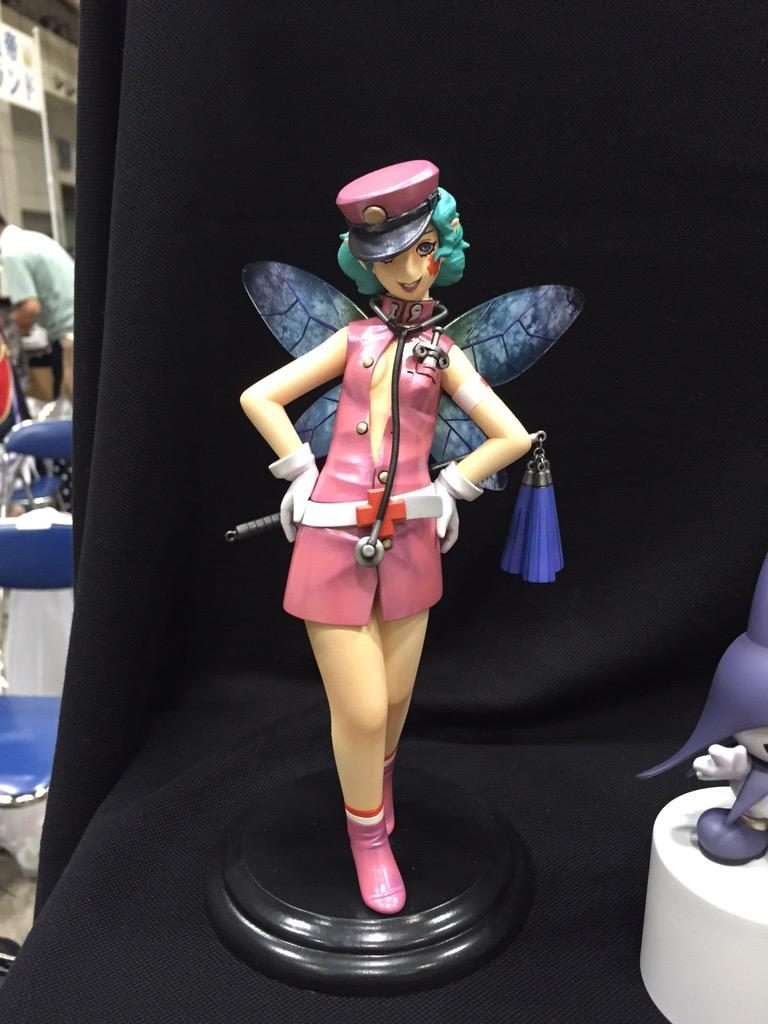 A figure of Trish, the greedy healing fairy from Persona 2. 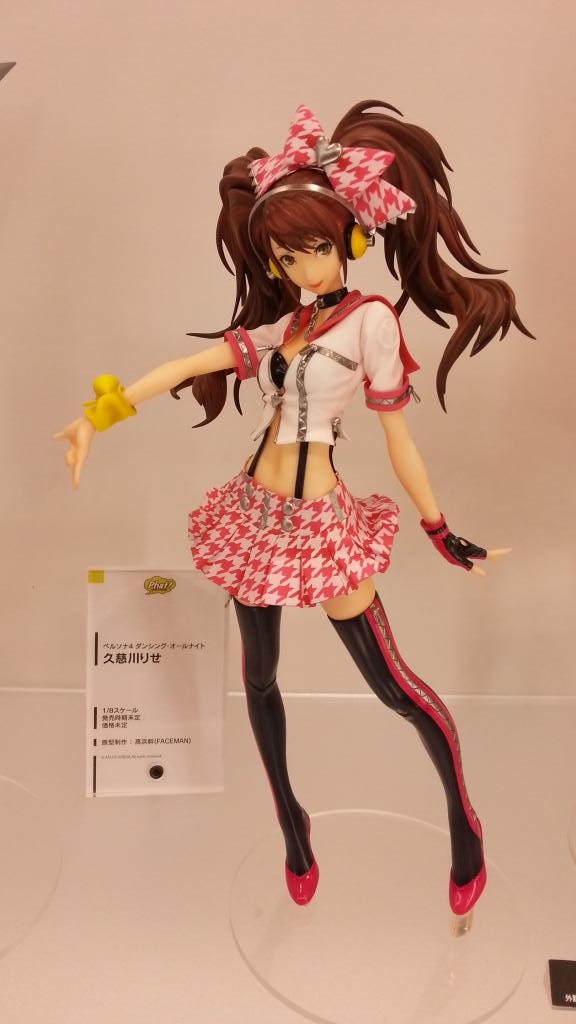 An unfinished version of the Persona 4: Dancing All Night Rise figure by Phat was shown at WonFes Winter 2015, and this is the final colored version. 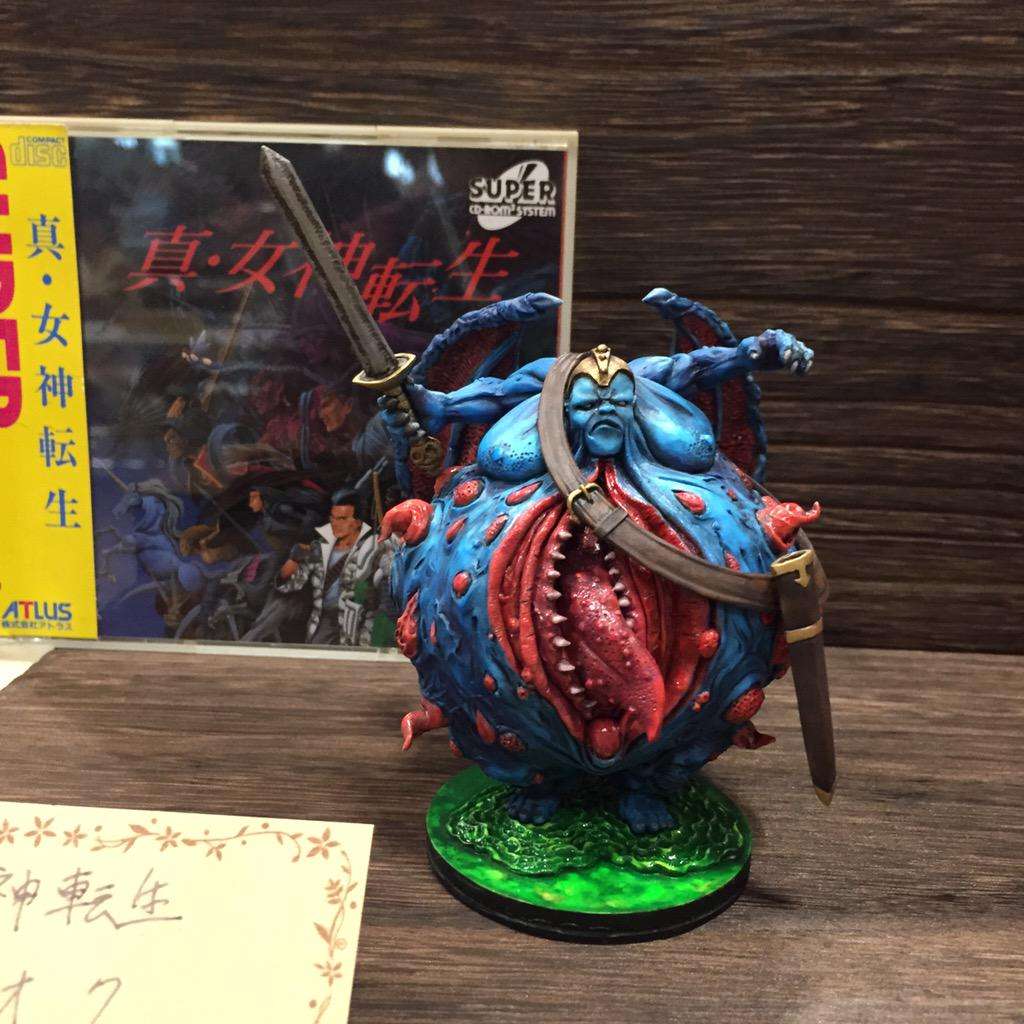 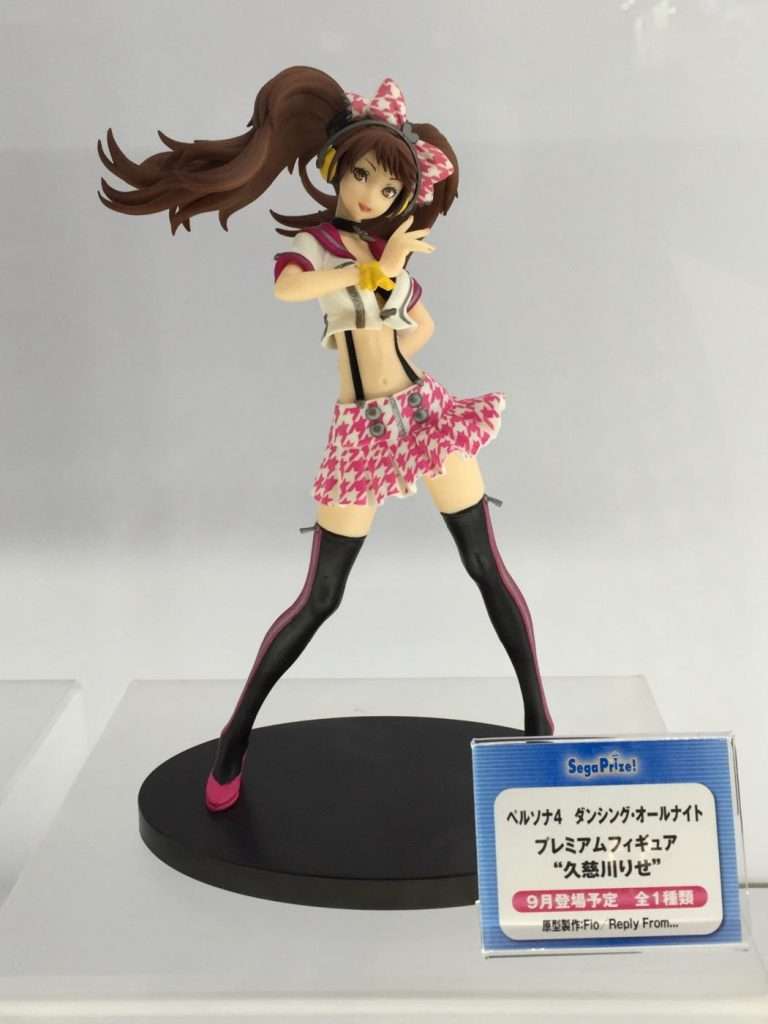 An unfinished version of the Sega Prize, Persona 4: Dancing All Night Rise figure was previously shown at WonFes 2015 Winter, and this is the finished version. 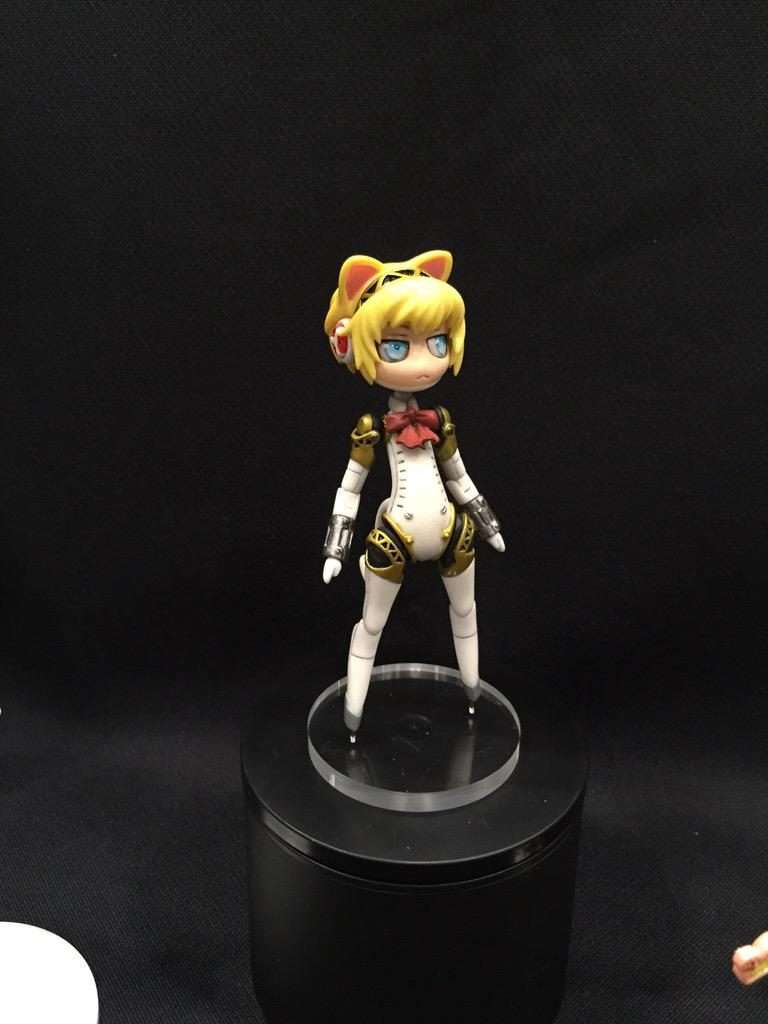 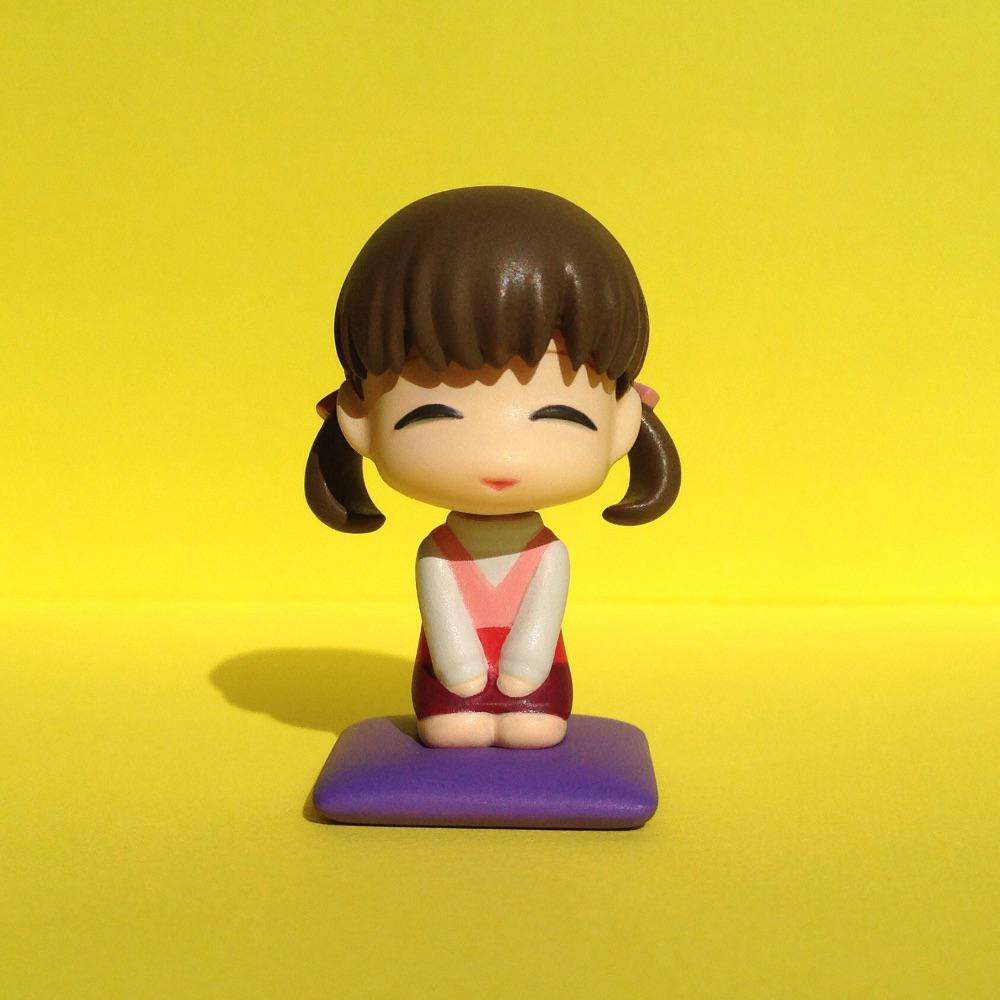 A Nanako Dojima figure that was sold at WonFes 2015 Winter. 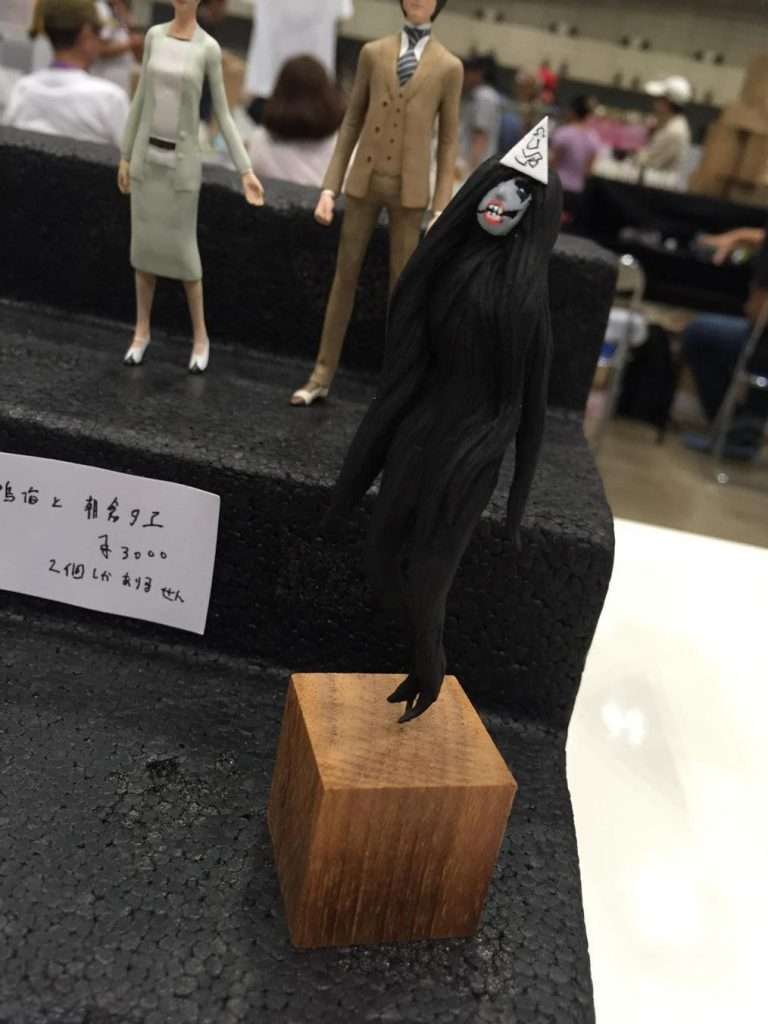 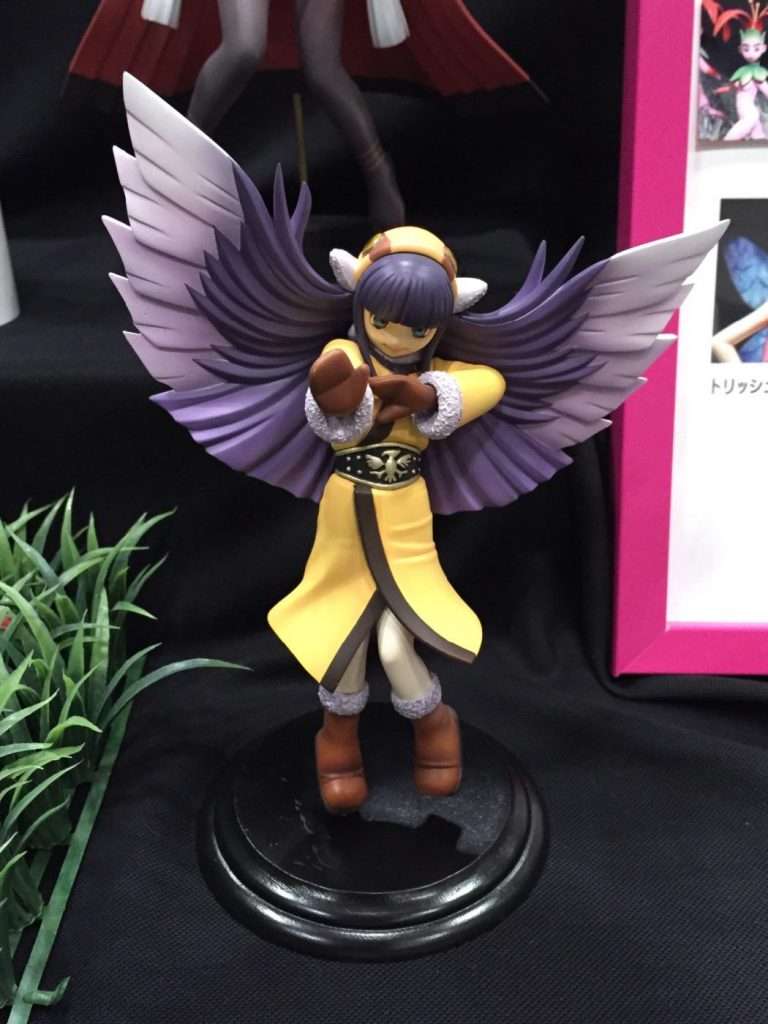