Following the Wonder Festival 2017 Winter event in February 2017, the summer 2017 edition of WonFes has begun in Japan at the Makuhari Messe convention center on JJuly 30. 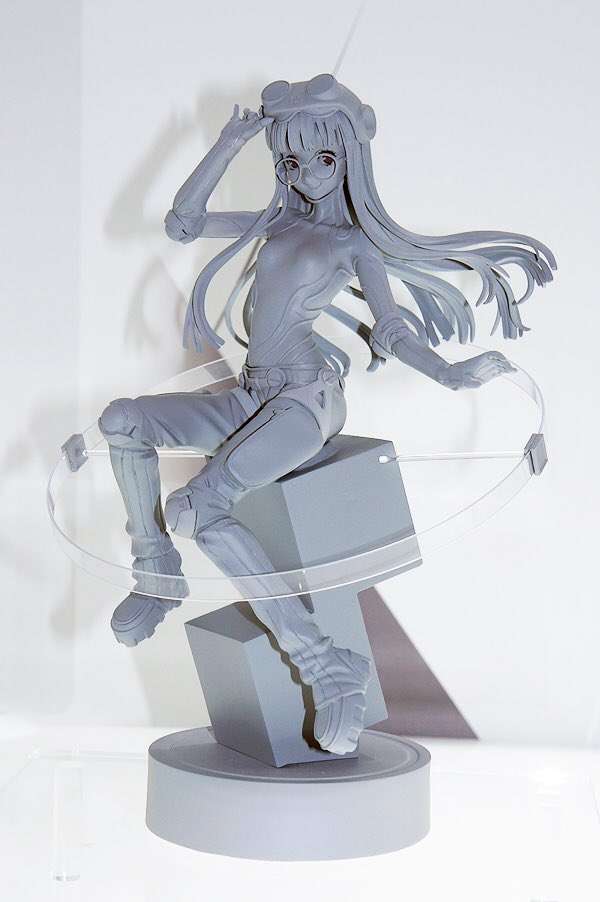 A previously announced figure at Mega Hobby Expo 2017 Spring, the prototype of an upcoming Futaba Sakura figure in her Phantom Thief costume is being shown at the event. 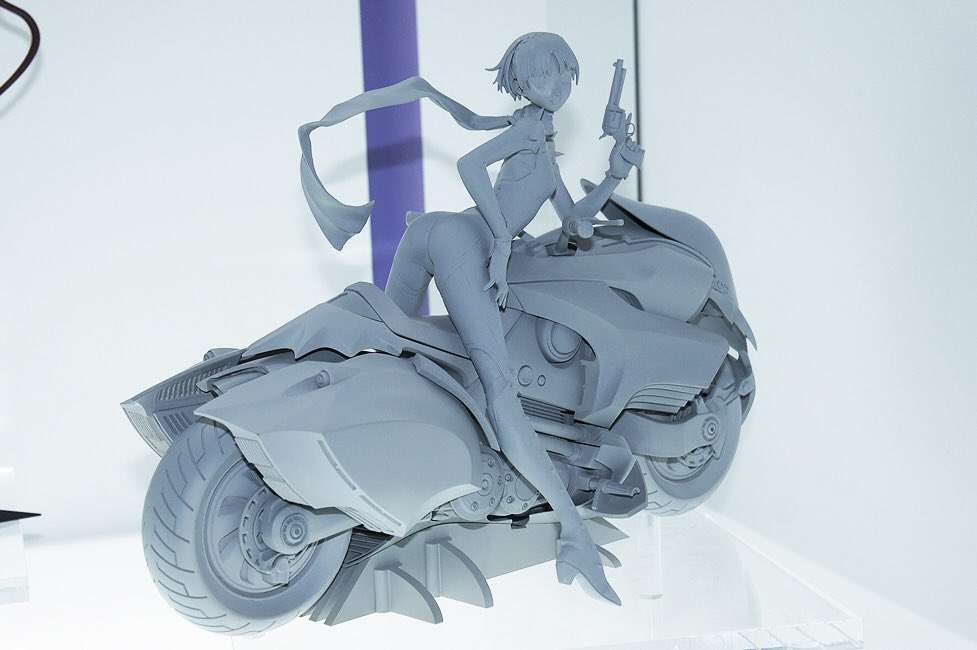 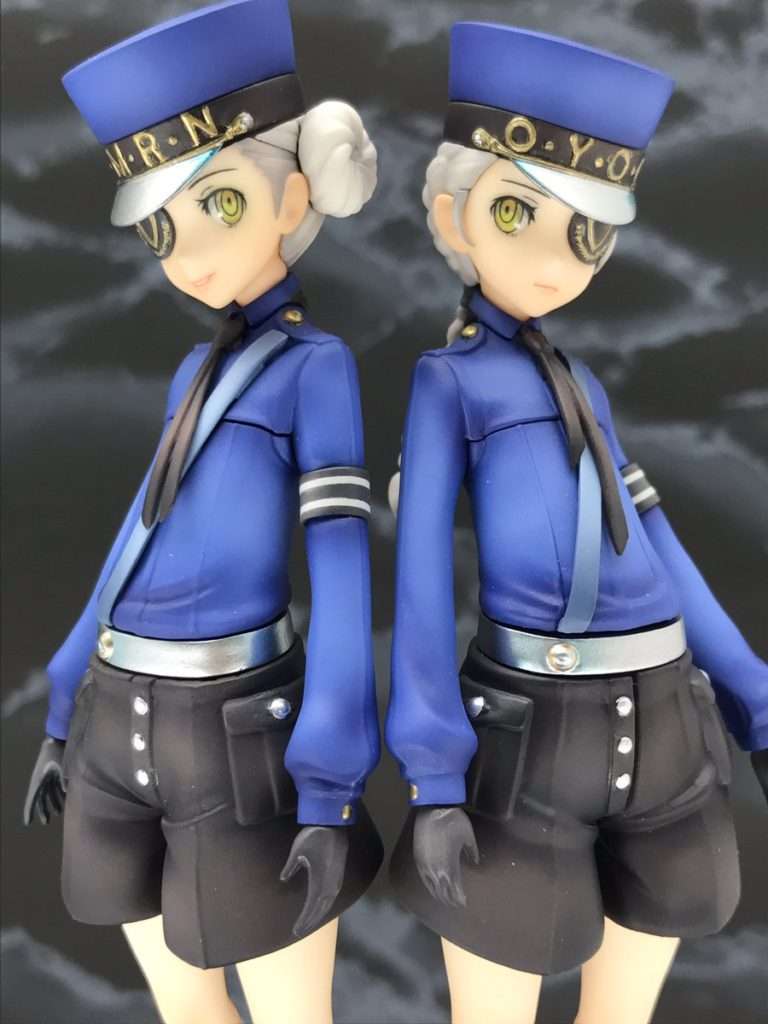 A previously announced figure, at Wonder Festival 2016 Summer, of Caroline and Justine from Persona 5. A prototype of it was shown at WonFes 2017 Winter. 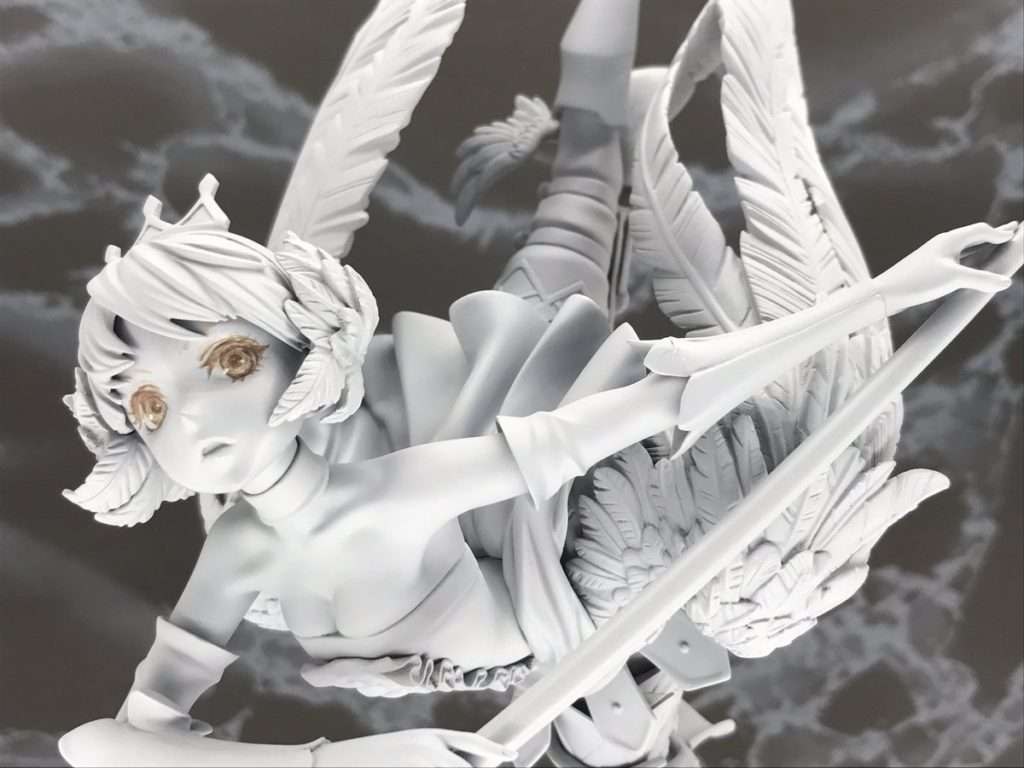 A new Gwendolyn figure, with the first prototype shown at this event.

The colored version of a previously announced Pixie figma at WonFes 2017 Winter. (Pictures via @HeeHawKun).

A new Shin Megami Tensei figma for Angel has been announced with a prototype. (Pictures via @HeeHawKun). 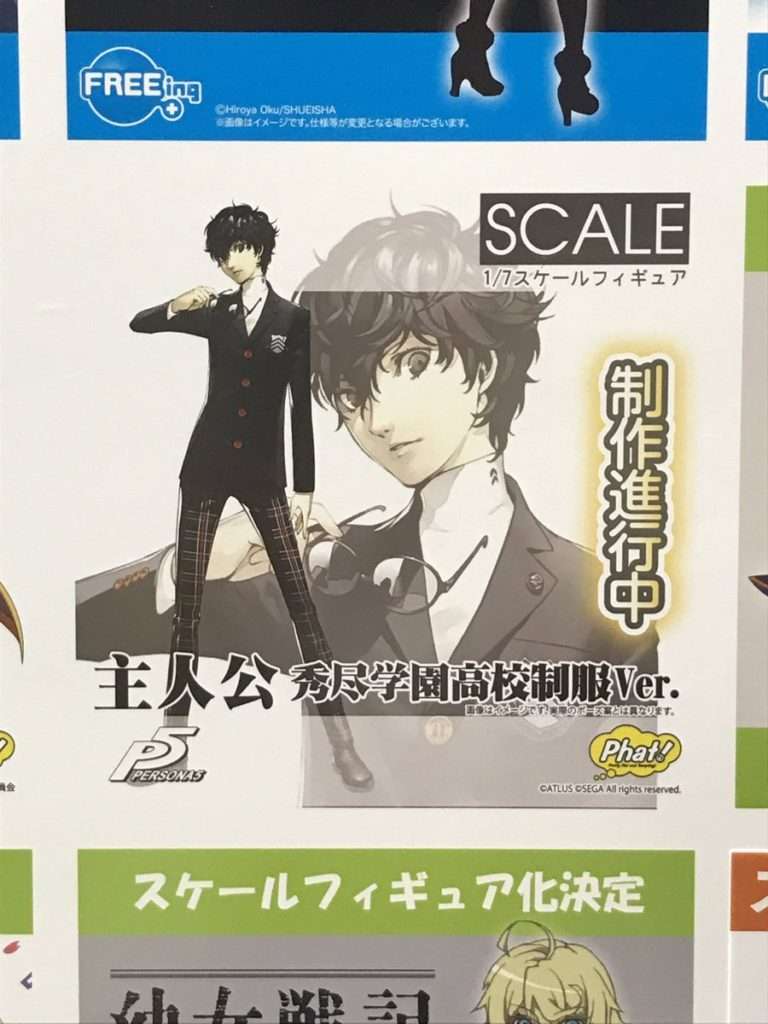 The production of a 1/7 scale figure for the Persona 5 protagonist in his high school student outfit was announced. 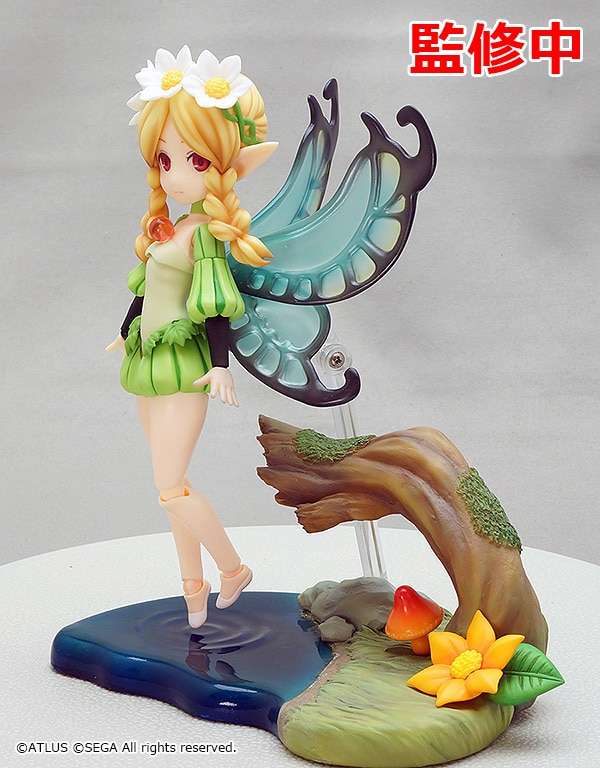 An Odin Sphere Leifthrasir figure of Mercedes produced by Parfom. A previous Parfom released figure was that of Gwendolyn. 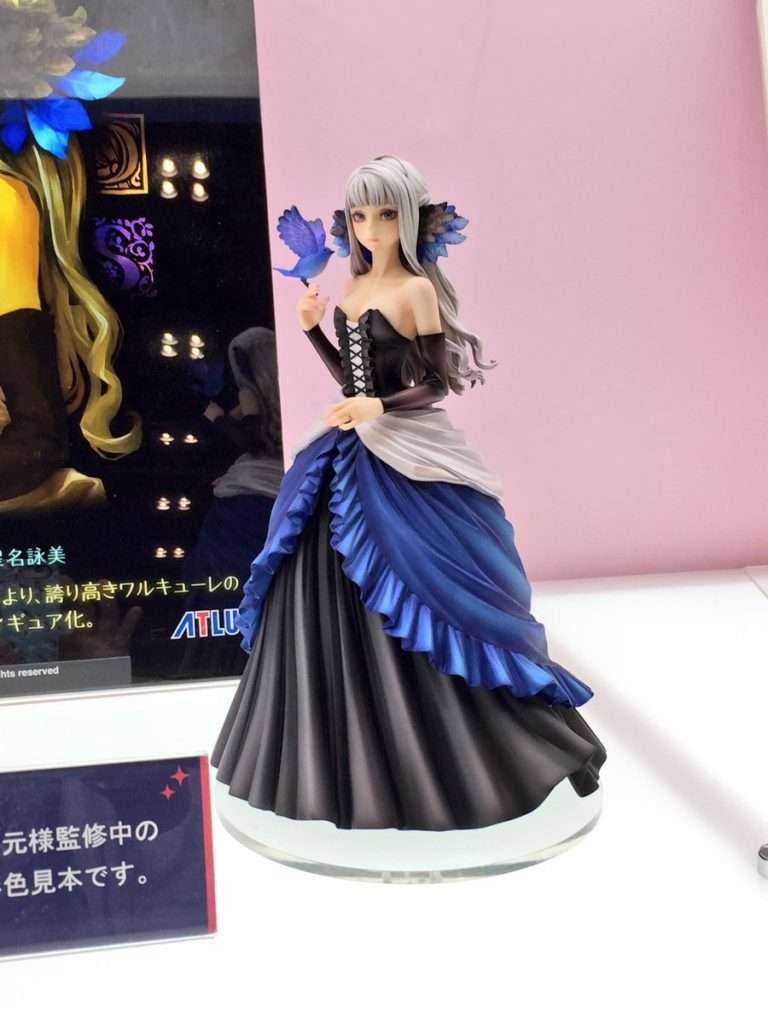 A figure of Gwendolyn from Odin Sphere Leifthrasir in a dress, previously announced at WonFes 2016 Summer, with a prototype shown at WonFes 2017 Winter.

A garage kit of Caroline & Justine from Persona 5.

A 1/7 scale figure, by Adamantium Factory, of the Persona 5 protagonist.

A non-scale figure, by Adamantium Factory, of Morgana.

A figure representing Caroline and Justine from Persona 5, sold as an unpainted assembly kit at the event.

A garage kit of Yusuke Kitagawa in his Phantom Thief costume.

A garage kit of the Torn King of Desire from Persona 5. Pictures via @HeeHawKun.

A garage kit of Tae Takemi from Persona 5. Pictures via @HeeHawKun. 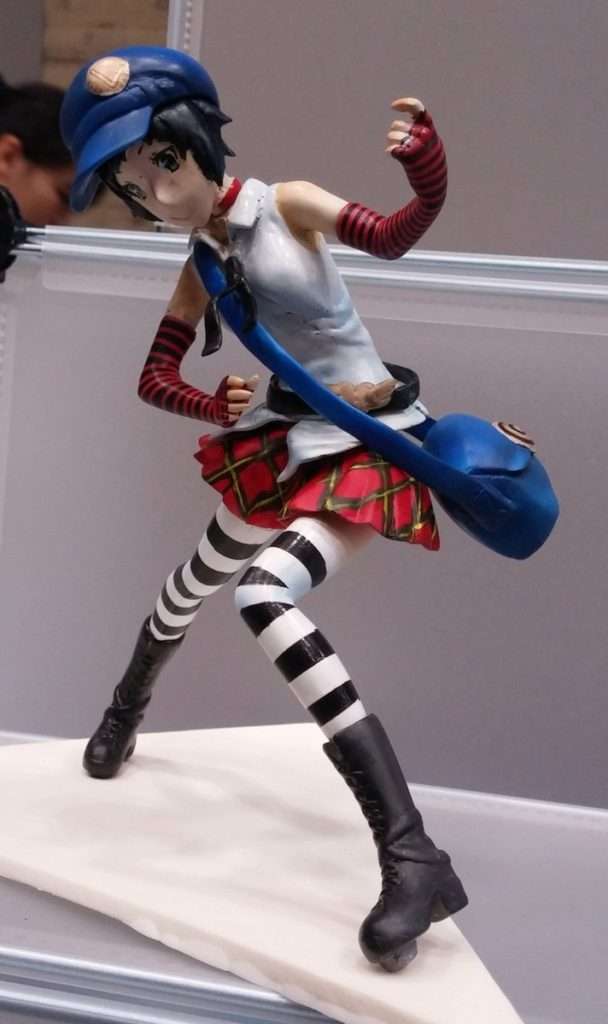 A figure of Marie, posing like in Persona  4: Dancing All Night. 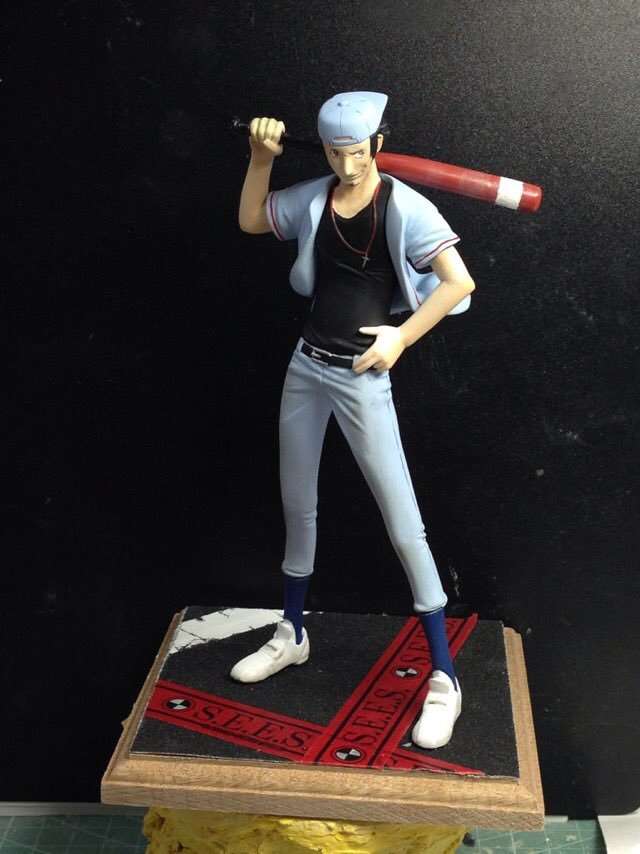 A figure of Junpei from Persona 4 Arena Ultimax.

A figure of a female Therian from Etrian Odyssey V.

A figure of Louis Cyphre from Shin Megami Tensei. Pictures via @HeeHawKun.