Following the Wonder Festival 2016 Summer event in July 2016, the winter 2017 edition of WonFes has begun in Japan at the Makuhari Messe convention center on February 19. 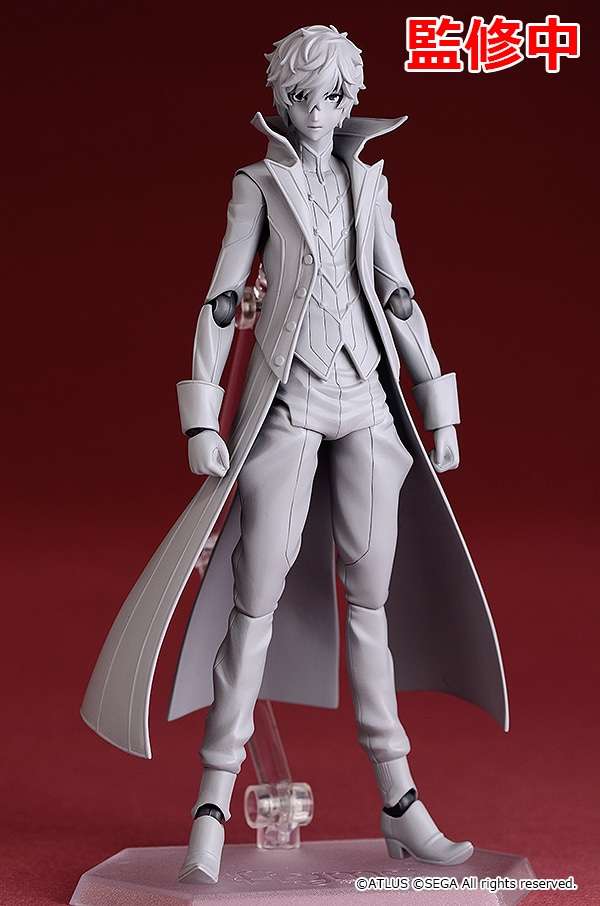 The first appearance of a previously announced figure by Max Factory, featuring the Persona 5 protagonist in his Phantom Thief outfit. 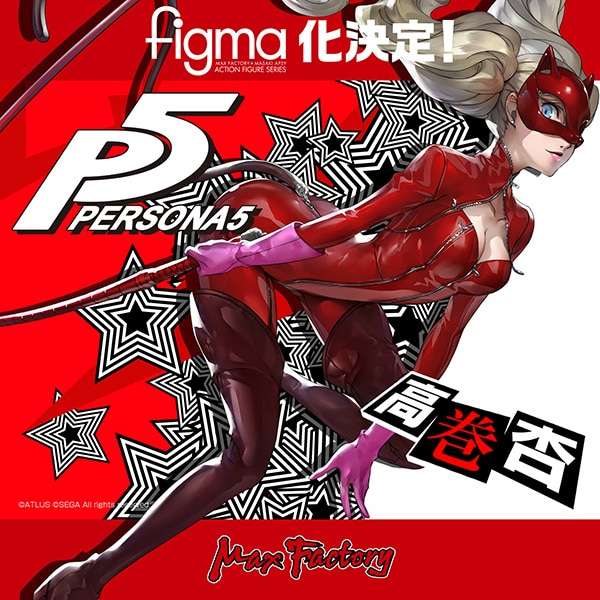 Max Factory has announced that they will be releasing a figure for Ann Takamaki, from Persona 5, in the future. 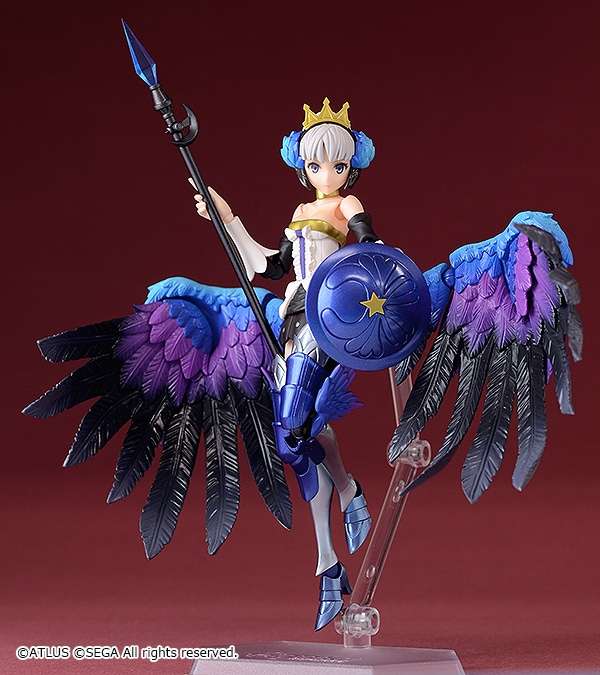 The first appearance of the previously announced Gwendolyn figure from Odin Sphere Leifthrasir, from Max Factory. 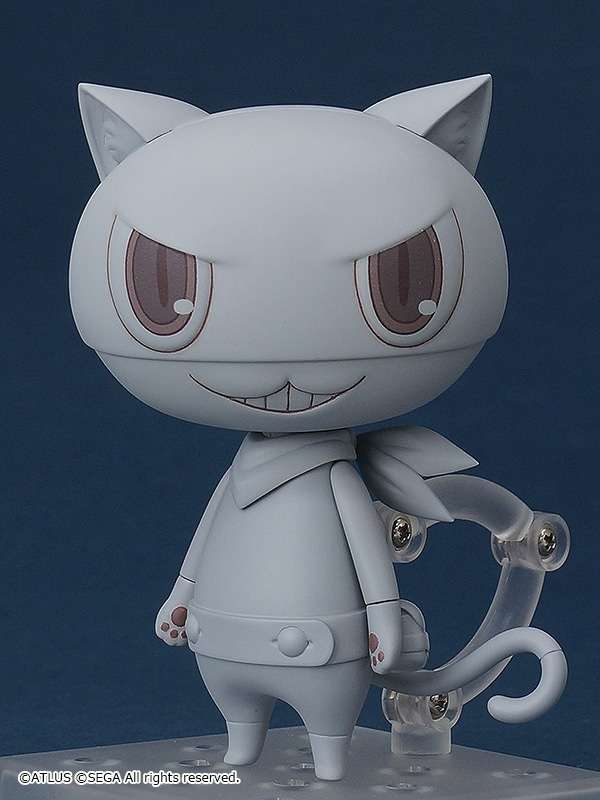 Good Smile Company has announced a Nendoroid figure of Morgana from Persona 5 that they will be releasing in the future. 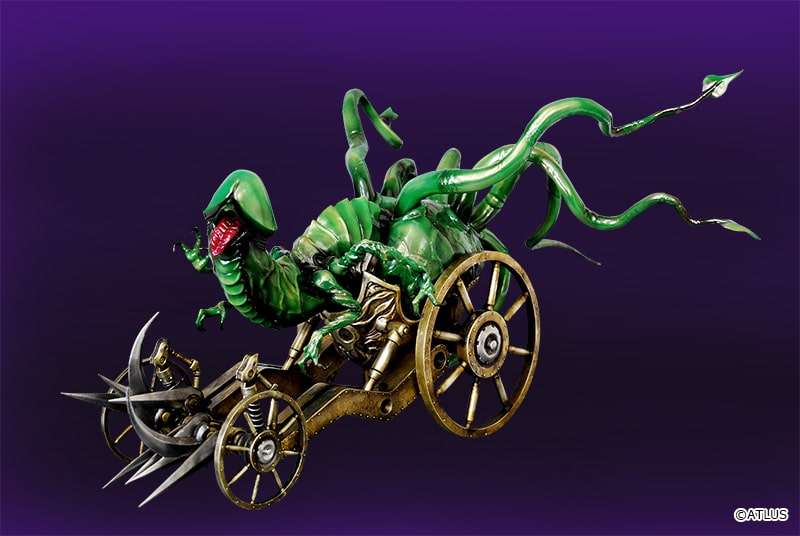 FREEing has announced that they will be releasing a figure of Mara, a notable demon from the Shin Megami Tensei series, in the future. (Pictures via @HeeHawKun).

FREEing has announced that they will be releasing a figure of Pixie, also a notable demon from the Shin Megami Tensei series, in the future. (Pictures via @HeeHawKun).

A colored version of the Persona 5 protagonist figure by Kotobukiya previously announced and shown at the “Persona 20th Festival.” (Pictures via @amiamihobbynews) 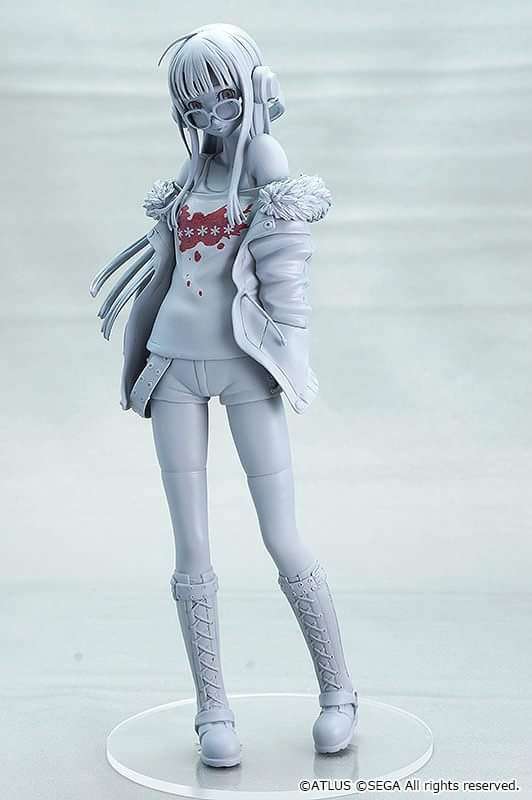 A 1/8 scale figure of Futaba Sakura originally announced and shown at the “Persona 20th Fes” event. It has a “jacket mode” and a “Morgana mode,” where the figure can be rearranged. (Pictures via @umikaze_kirie) 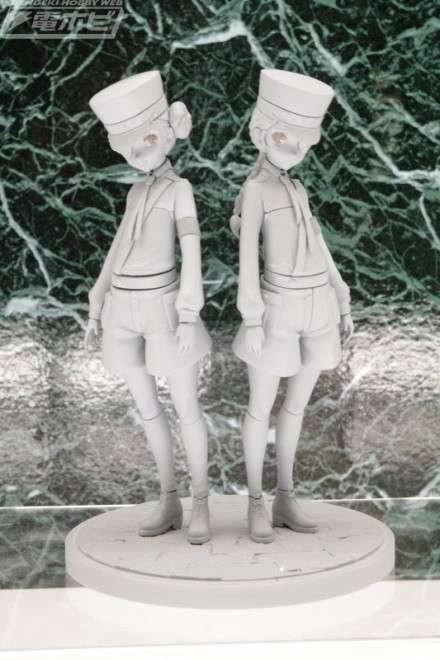 A previously announced figure, at Wonder Festival 2016 Summer, of Caroline and Justine from Persona 5. (via Dengeki) 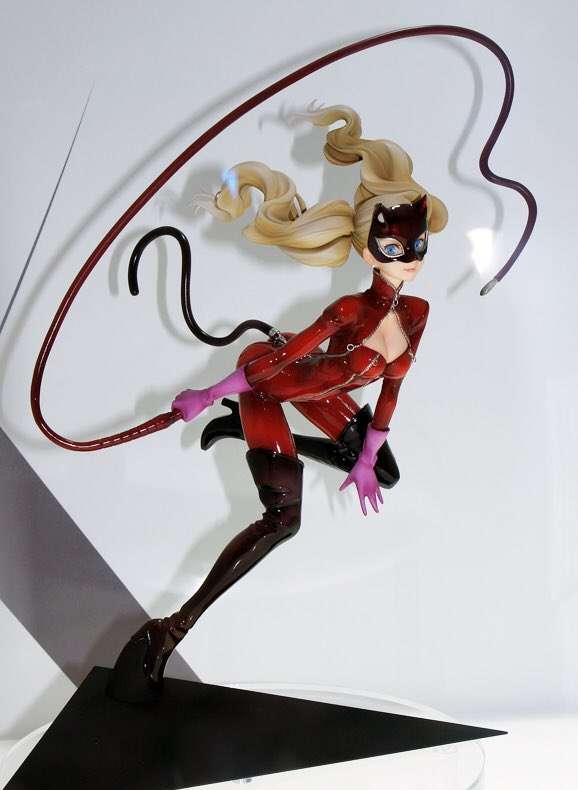 The previously announced Ann Takamaki figure by Amakuni has been shown for the first time in color at Wonder Festival. (Picture via Hobby Japan) 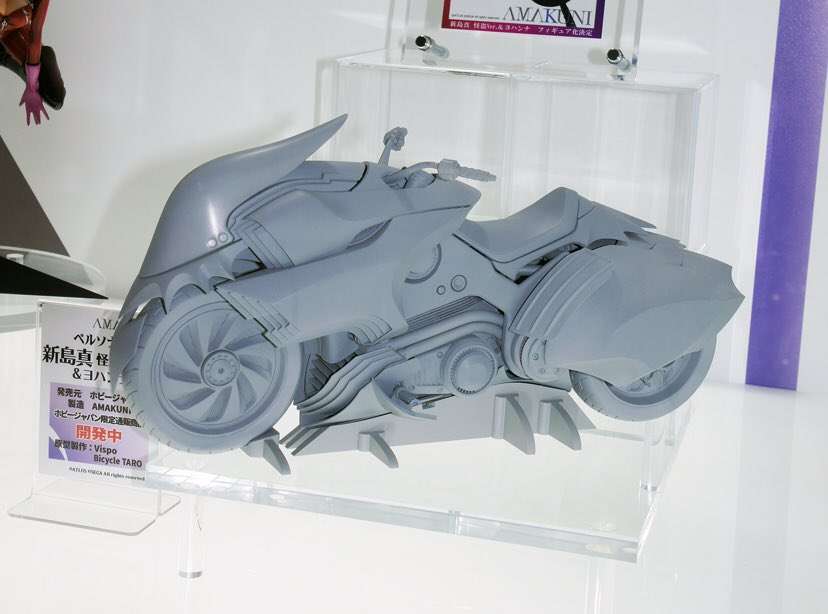 A prototype of the “Makoto Niijima Phantom Thief Ver. & Johanna” figure, previously announced by Amakuni, is being shown for the first time at Wonder Festival. (Picture via Hobby Japan) 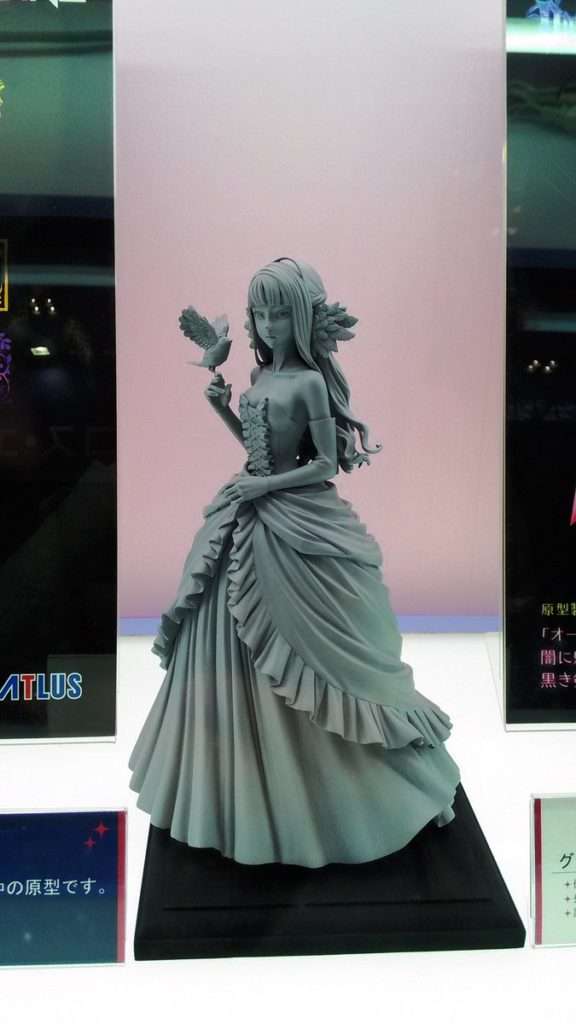 The previously announced Gwendolyn figure by Flare at Wonder Festival 2016 Summer is being shown off. (Picture via @smolvox)

A figure of Futaba Sakura, form Persona 5, in her ordinary clothes.

A figure of Futaba Sakura, form Persona 5, in her Phantom Thief outfit. Her glasses are removable.

A figure of Ann Takamaki in her Phantom Thief outfit. 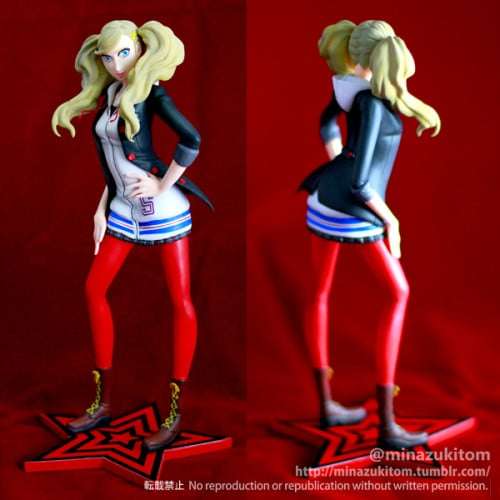 A figure of Persona 5‘s Ann Takamaki in her ordinary clothing. The prototyping process for this figure can be seen here.

A 1/8 scale figure of Persona 5‘s Makoto Niijima in her Phantom Thief outfit. 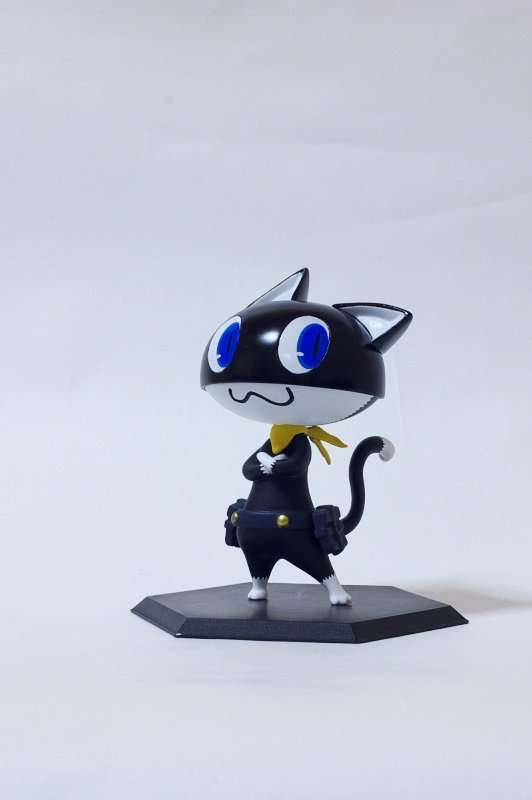 A figure of Morgana from Persona 5. 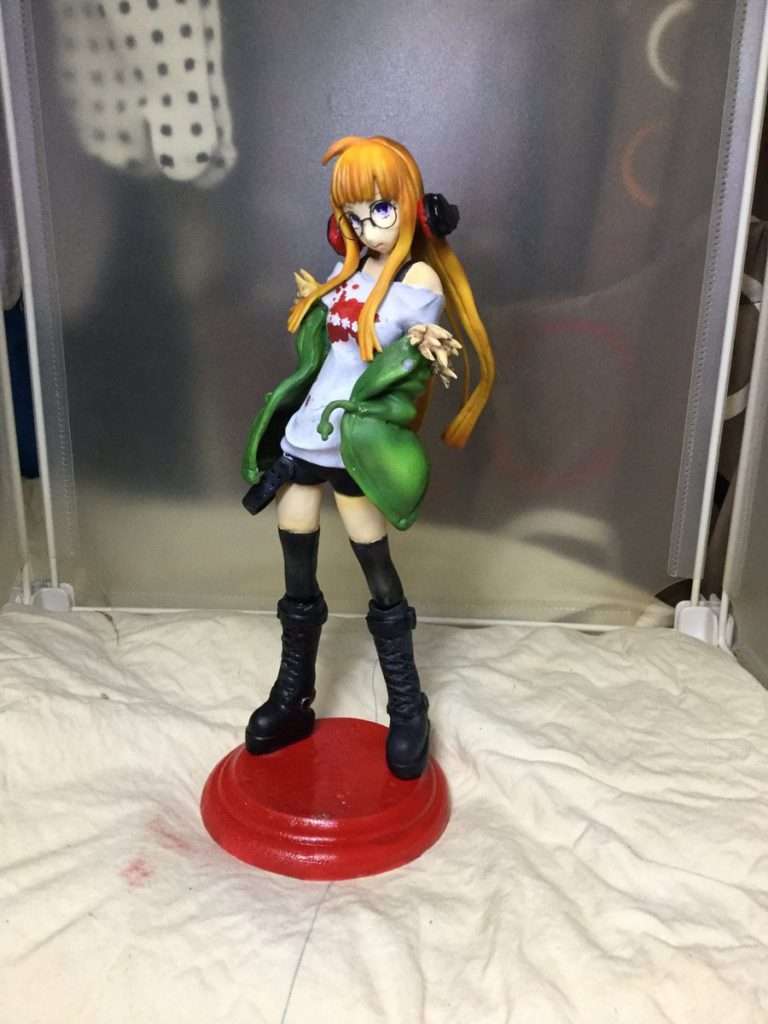 A figure of Futaba Sakura from Persona 5 in her ordinary clothing. 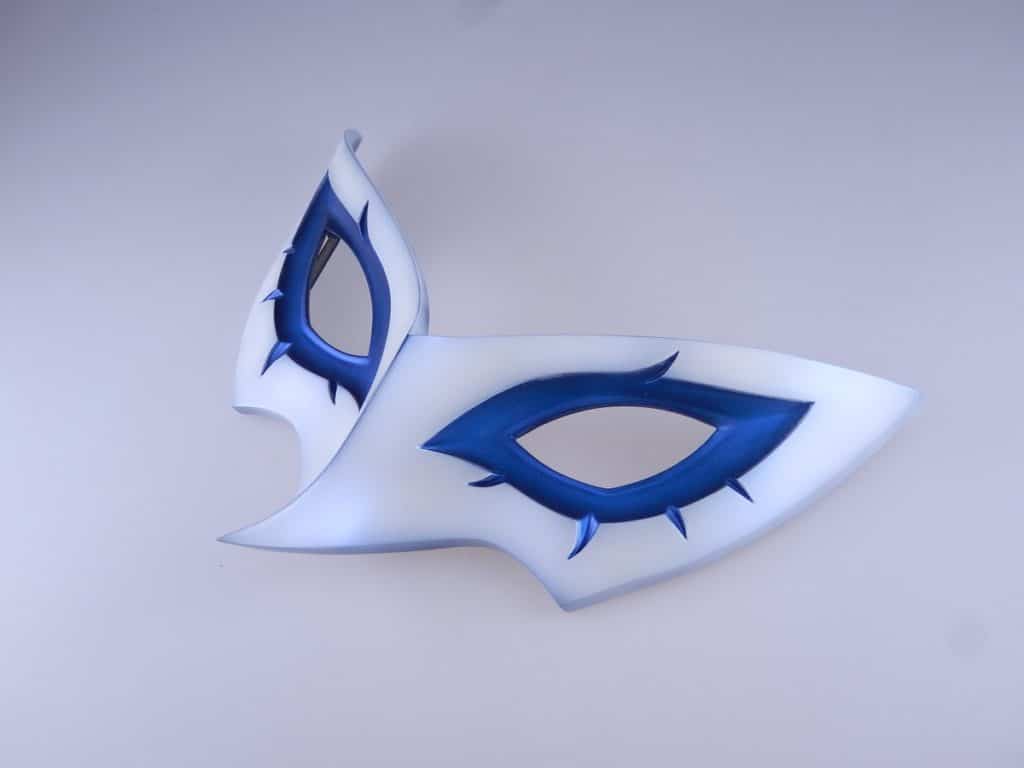 A 1/1 scale reproduced Phantom Thief mask of the protagonist’s in Persona 5, which can be used for cosplay. 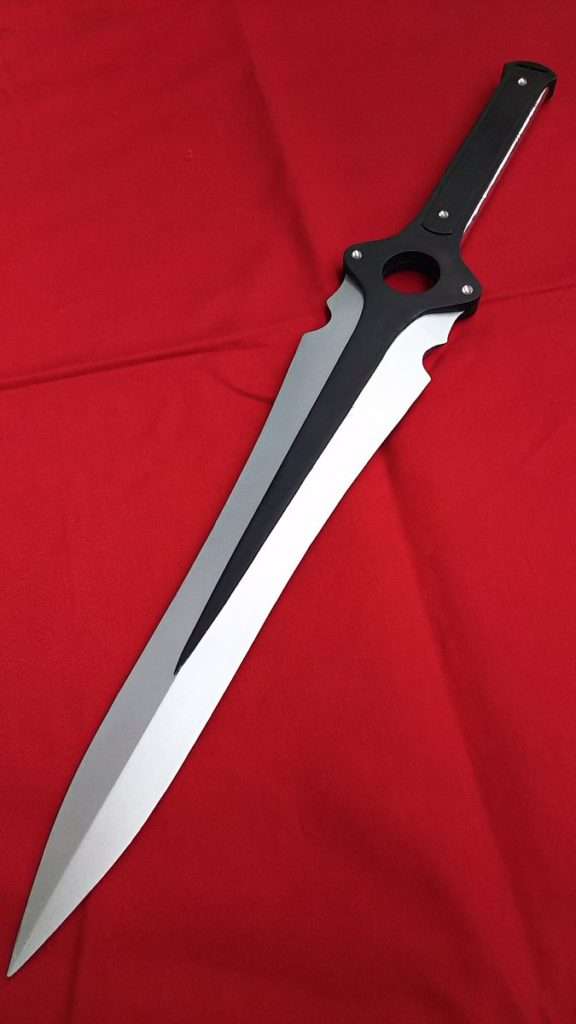 A signature weapon from Persona 5. Sold as an assembly kit.

A figure of Yusuke Kitagawa from Persona 5 in his ordinary clothing. Includes a decal. 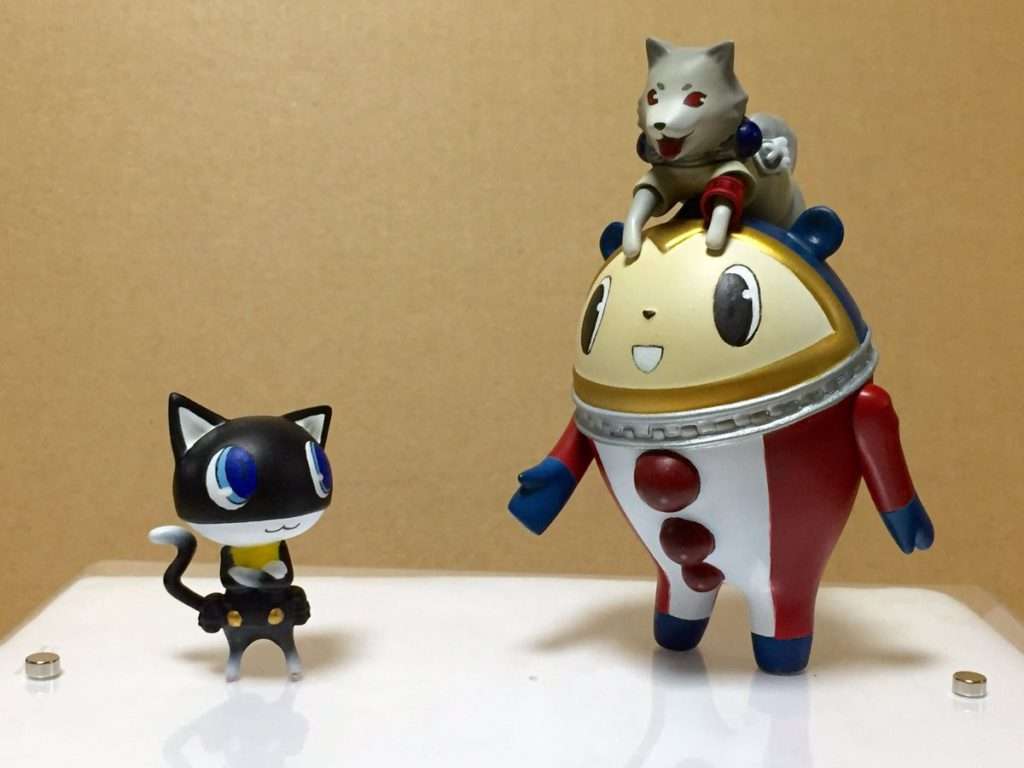 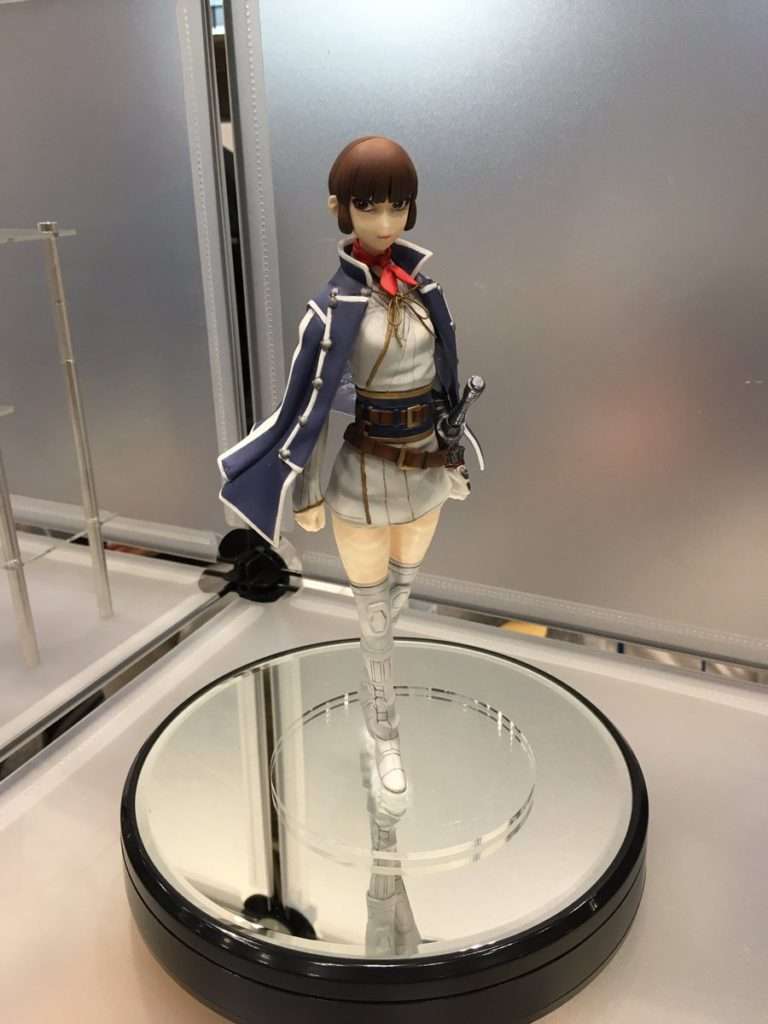 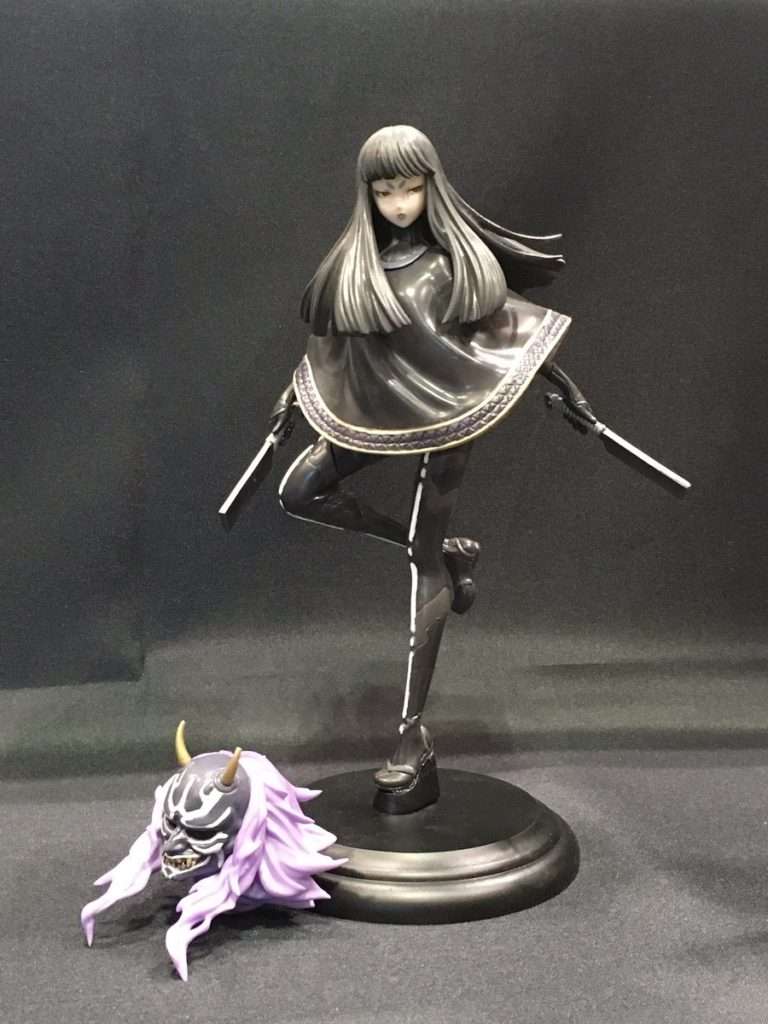