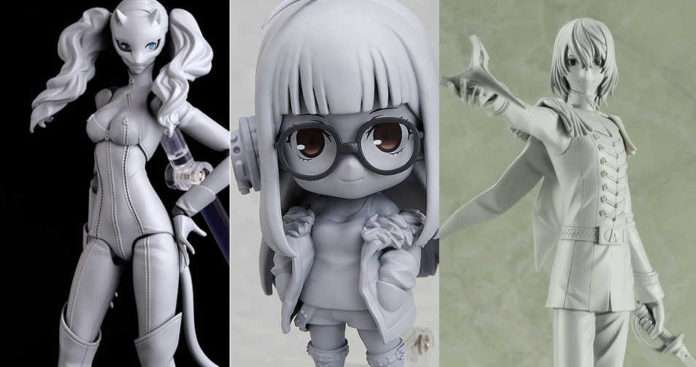 Following the Wonder Festival 2017 Summer event in July 2017, the winter 2018 edition of WonFes is underway in Japan at the Makuhari Messe convention center, starting on February 18, 2018. 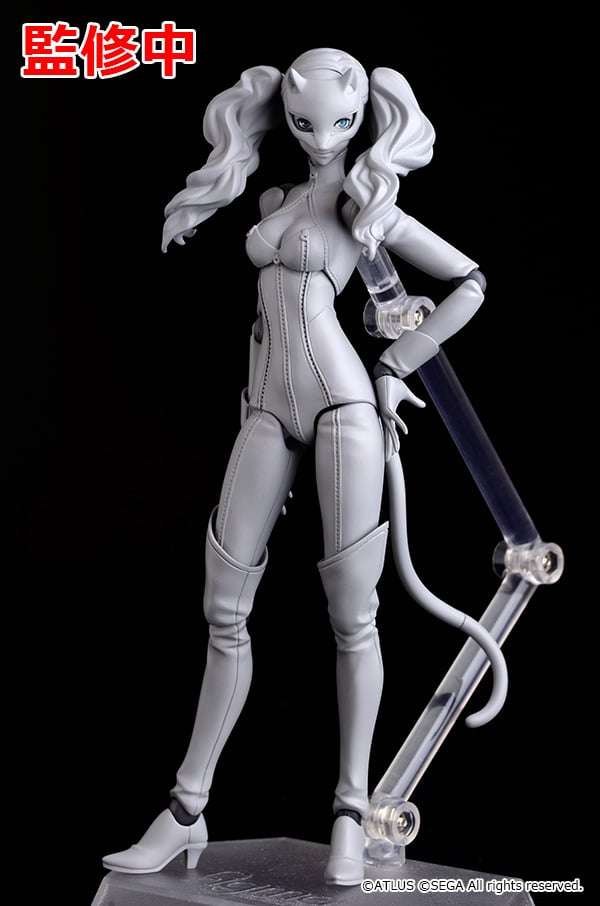 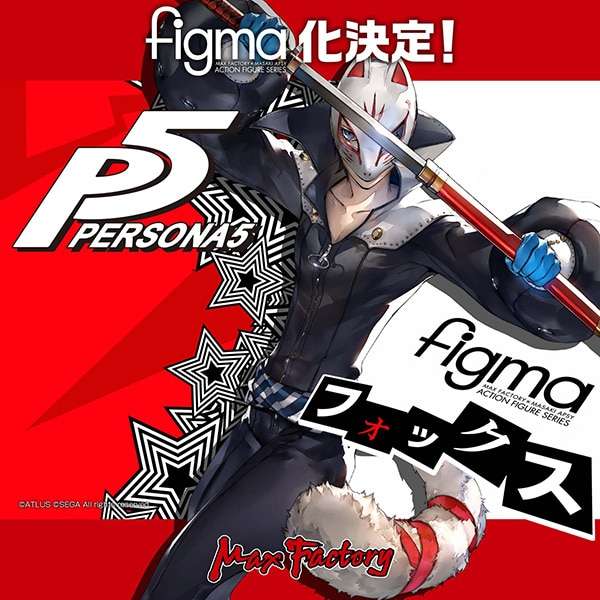 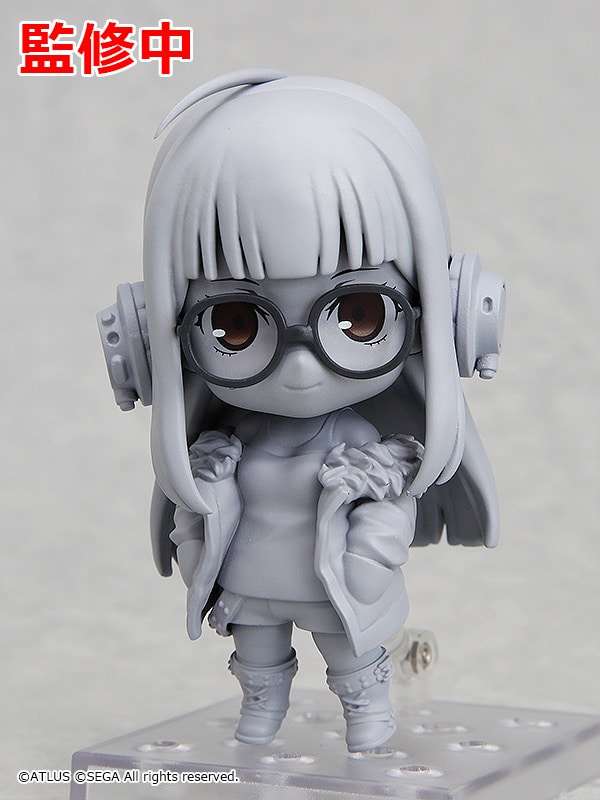 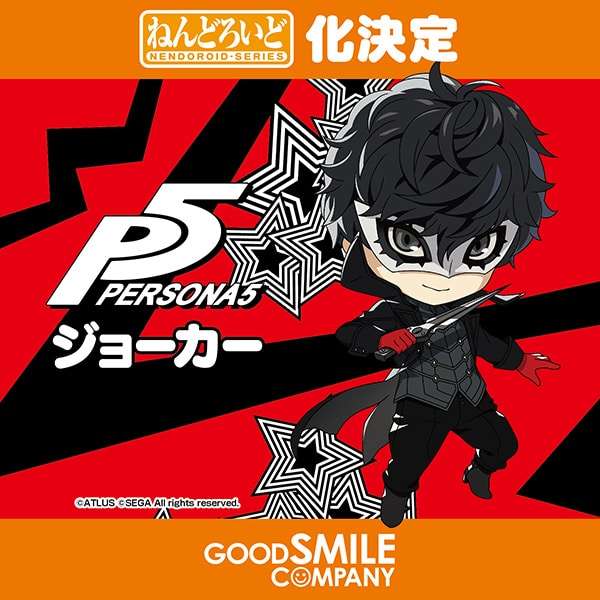 A new figure of Persona 5‘s Arsene, which will be part of MegaHouse’s “Game Characters Collection DX” series. 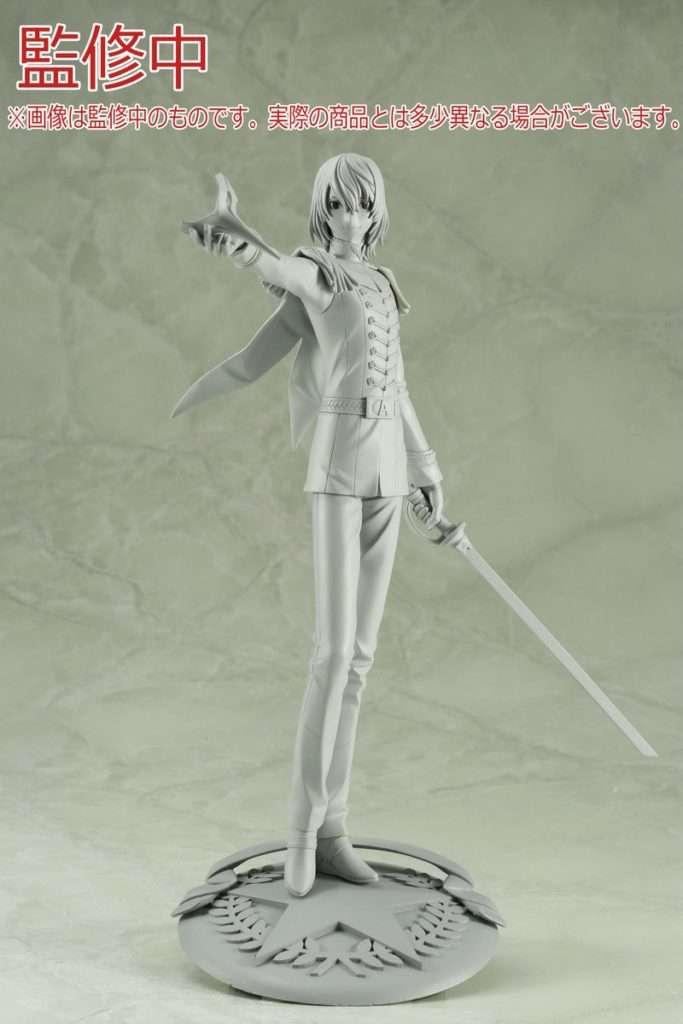 A newly announced figure of Goro Akechi from Persona 5 in his Phantom Thief guise. 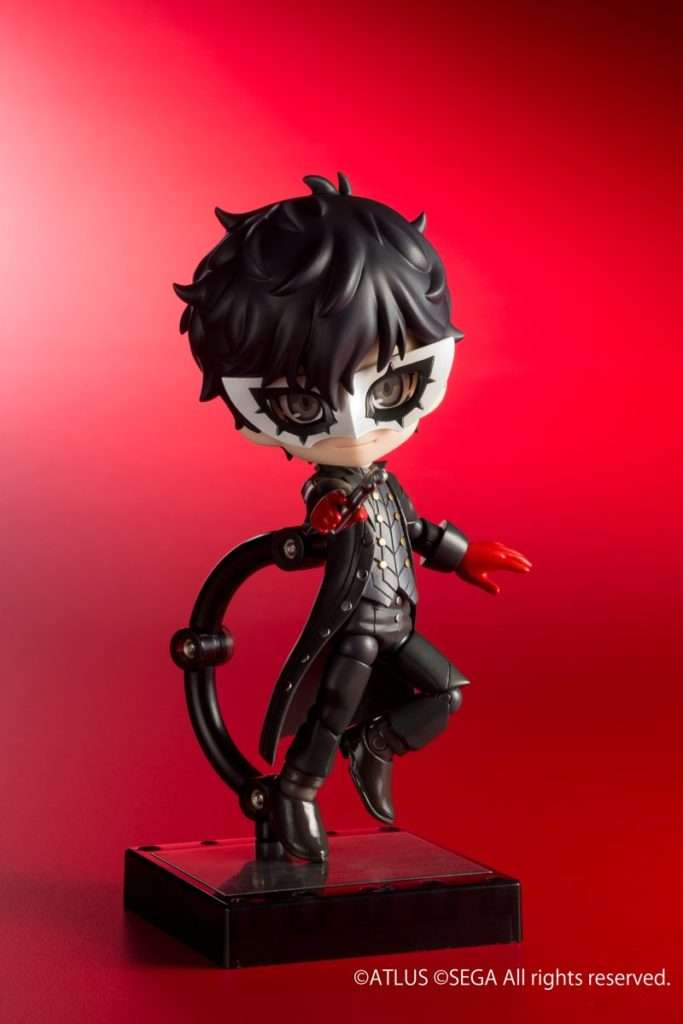 First shown at the New York Toy Fair on February 17, 2018, a newly announced Persona 5 figure of the protagonist in his Phantom Thief disguise, as part of the Cu-poche mini figure series. 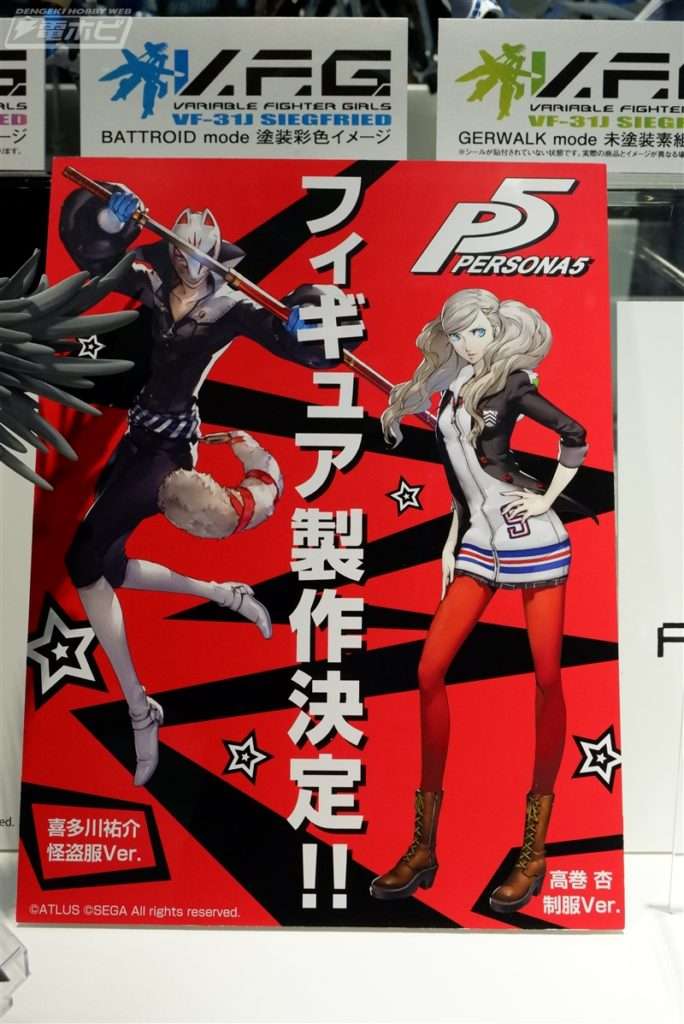 A previously announced figure of Aigis from Persona 3, set for release in 2018. (Picture Source)

A previously announced figure of Arsene from Persona 5, set for release in 2018. (Picture Source) 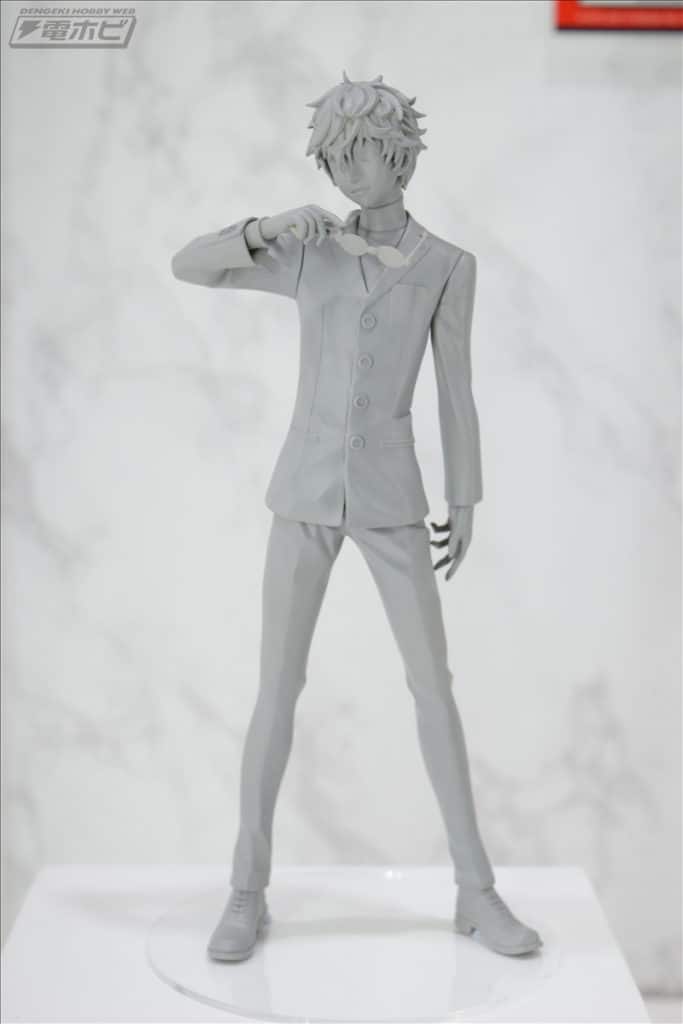 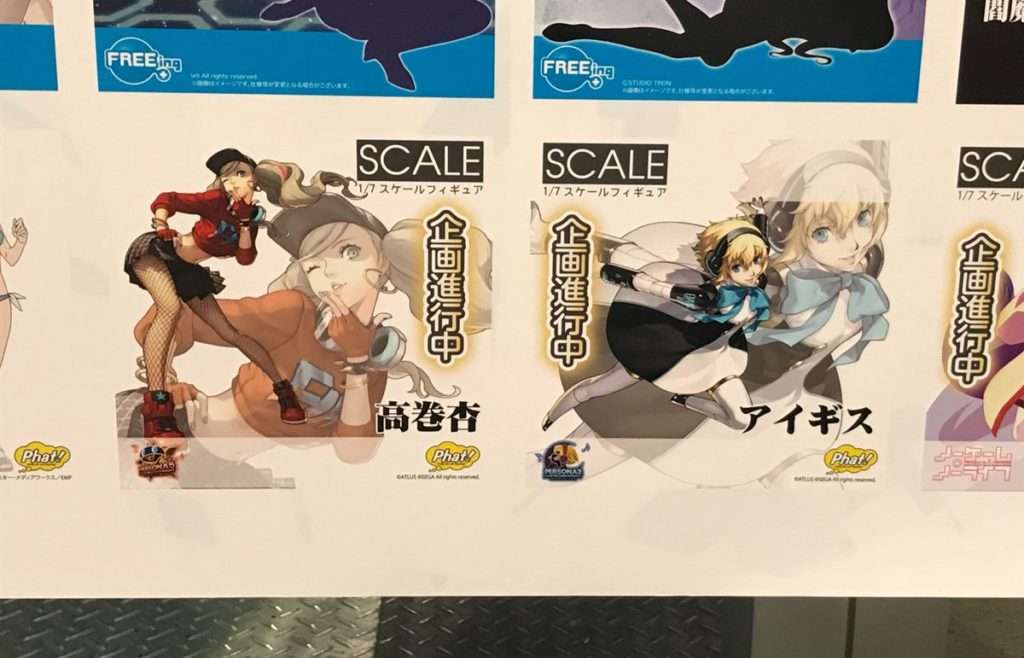 The previously announced 1/7 scale Persona 5 protagonist figure, in his school uniform, has been shown for the first time. 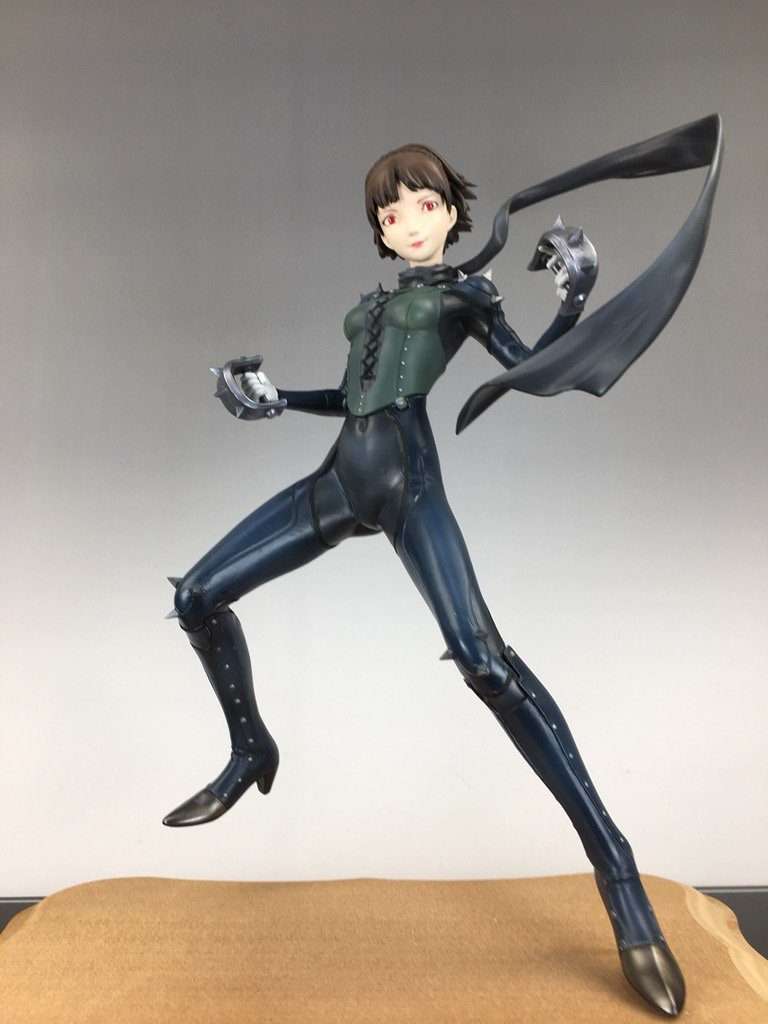 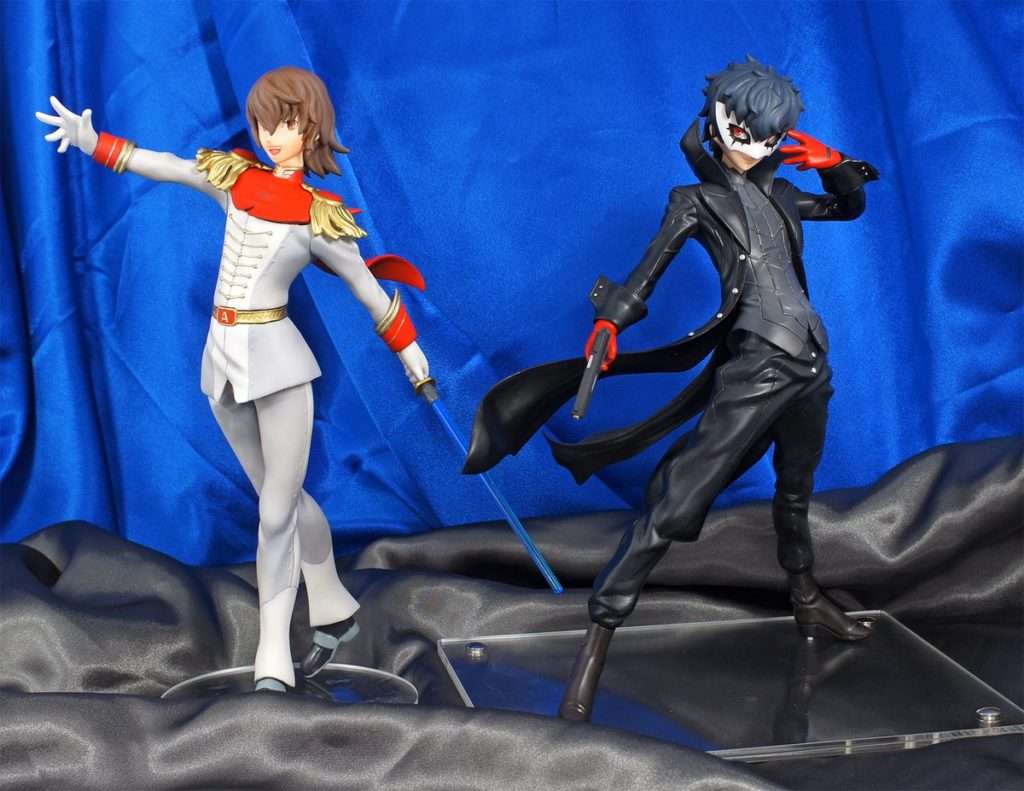