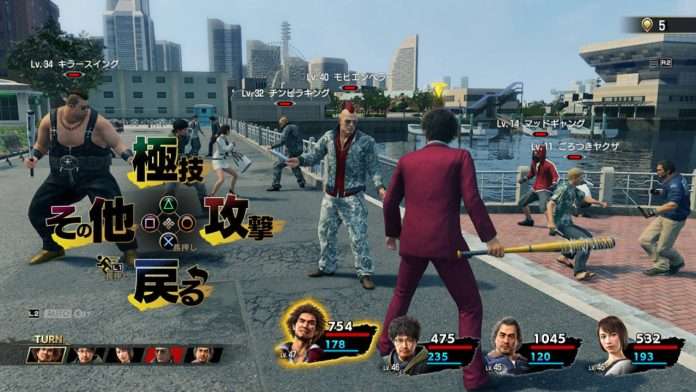 The latest game in Sega’s Yakuza series, Yakuza: Like a Dragon, was recently released in Japan on January 16, 2020. As a departure for the series, the game features a turn-based RPG combat system, unlike the real-time combat of the previous Yakuza games.

One of the key areas where the main cast hang out is the “Survive Bar” karaoke bar. The bar features a stereo system where players can choose various songs they want played. CDs can be collected throughout the game, featuring music from previous Yakuza games, as well as other Sega properties like Daytona USA and Nights.

One of the properties whose CDs can be collected is Persona 5, with 3 CDs in total each featuring a song from the game: “Life Will Change,” “Beneath the Mask -Instrumental Version-,” and “Tokyo Emergency.”

Beneath the Mask -Instrumental Version-

Yakuza and Persona 5 previously had a collaboration, with collaboration costumes of Yakuza characters featured in Persona 5: Dancing in Starlight.