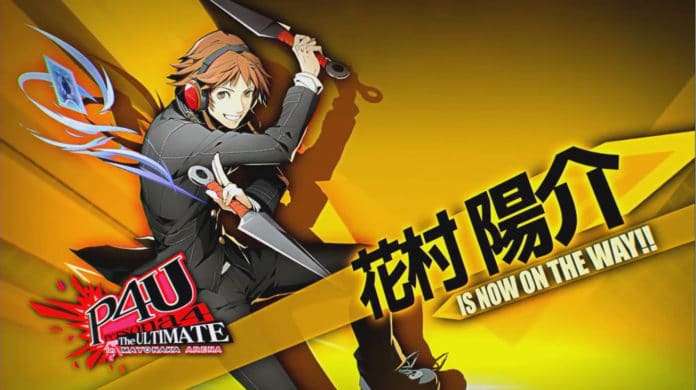 Following the announcement on September 9, 2017 that there would be a new playable Persona 4 Arena character announced for BlazBlue Cross Tag Battle on a live stream today, Yosuke Hanamura has been revealed through a new trailer. 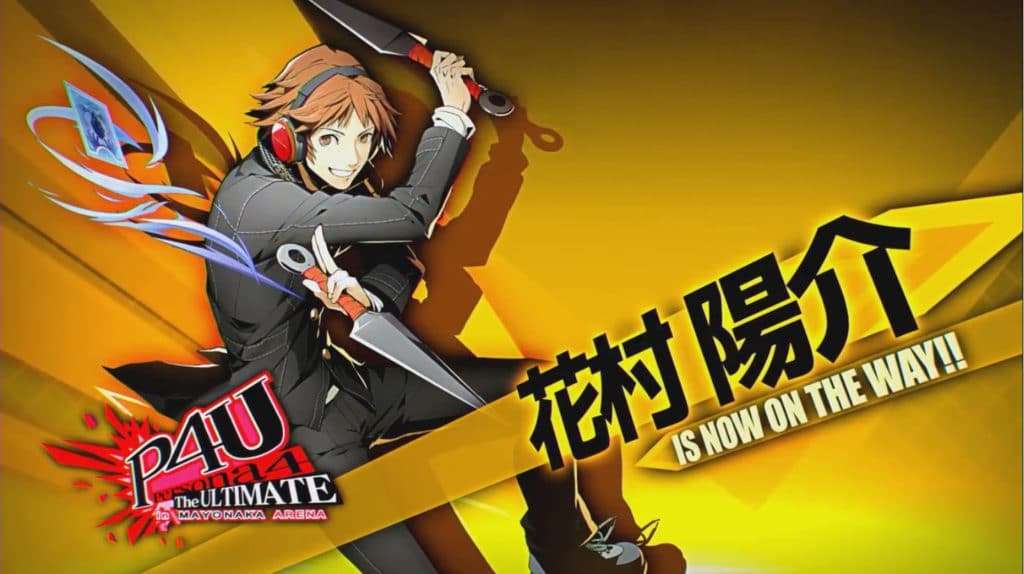 The two other characters featured during today’s Arc System Works live stream were Jin Kisaragi from the BlaziBlue series and Linne from Under Night In-Birth.

The producer Toshimichi Mori appeared during the live stream, presenting character statistics for each of the announced playable characters thus far: 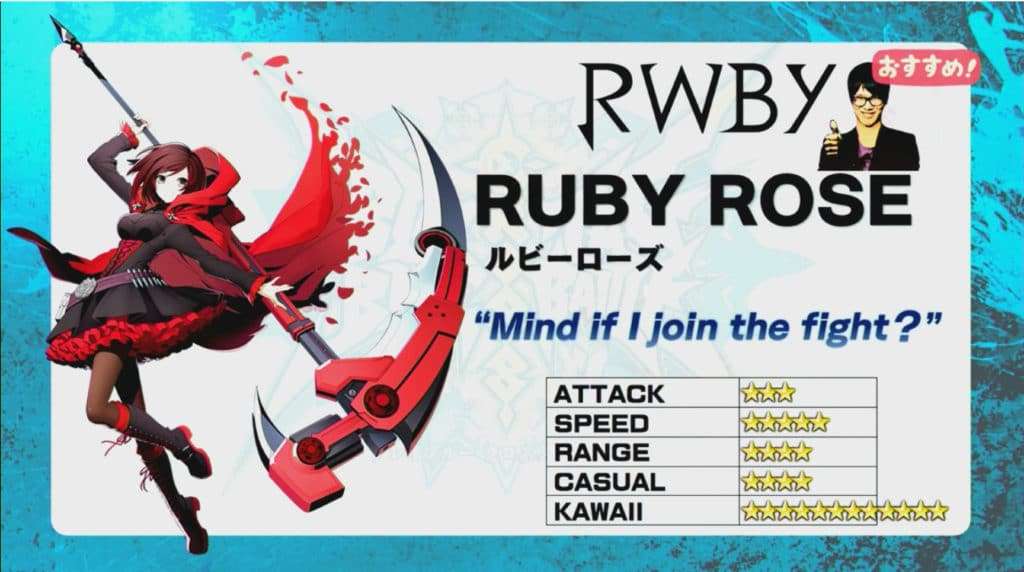 BlazBlue Cross Tag Battle has not been given a release date other than 2018, and no platform has been announced for it as of yet.