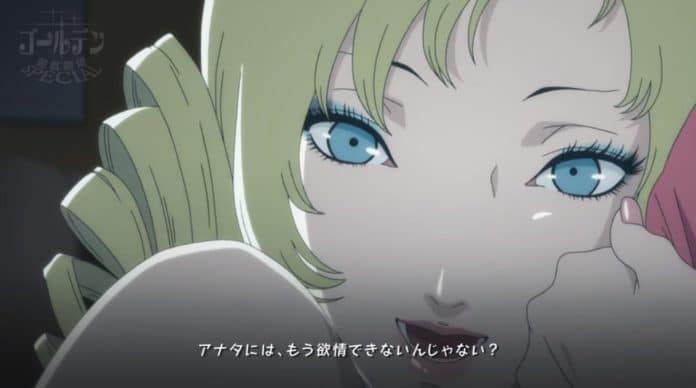 Atlus has announced the fifth alternative “Ideal Voice” which can be selected for Catherine in Catherine: Full Body: Yui Horie.

There will be 11 female voice actors in total, with most being DLC.

Playing the “Selfish Sister” voice for Catherine, Yui Horie is also the voice of Chie Satonaka in Persona 4.

A character page has also opened on the official website, featuring Vincent, Katherine, Catherine and Rin.