The next Persona character was previously teased for this stream by a retweet from the official Persona Twitter account.

The two other characters featured during today’s Arc System Works live stream were Azrael from BlazBlue and Gordeau from Under Night In-Birth.

Chie Satonaka was announced during the previous live stream in October.

During the live stream, gameplay demonstration videos for previously announced characters were shown, including one for Chie Satonaka.

Character statistics for each of the newly announced playable characters were shown. 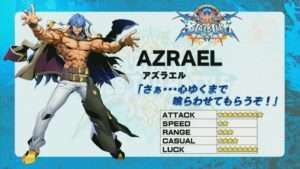 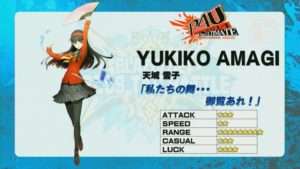 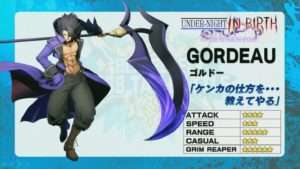