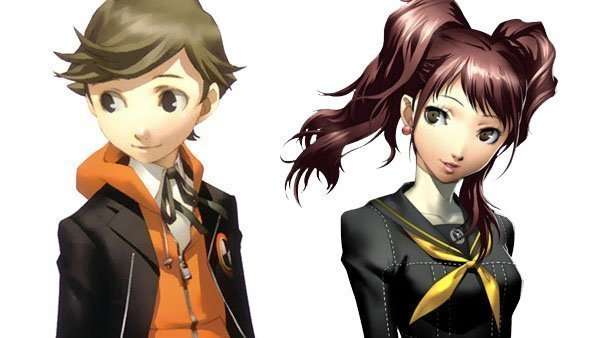 On April 16, it was discovered, via NeoGAF, that retailer Best Buy’s online website lists a description for Persona 4 Arena Ultimax that lists a release date as well as two new fighters: Ken Amada from Persona 3 and Rise Kujikawa from Persona 4.

Neither character has been confirmed for the game as of yet. The website listing also states  the North American release date to be September 16, 2014.