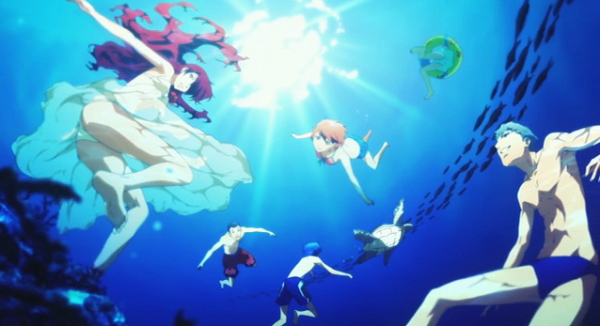 During a live Niconico broadcast labeled “Dark Hour TV: Persona Hour” on Friday May 2nd at 11:30 PM JST, Atlus will be covering the Persona 3 movies and will be announcing a project.

The second half of the broadcast will feature well known guests, who will be discussing “the latest news for the series” as well as announcing a “major new project.”