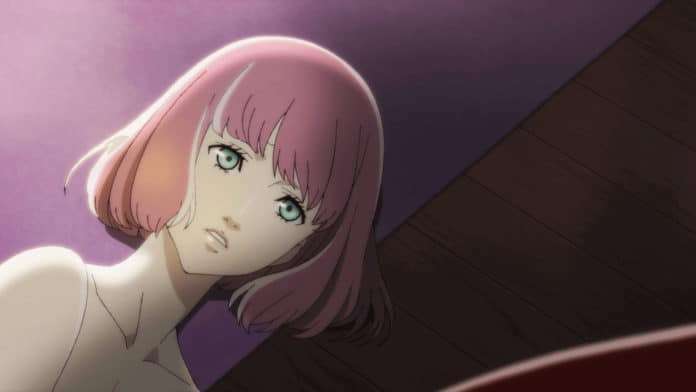 Atlus USA has announced that the upcoming remake, Catherine: Full Body, will be released in North America and Europe.

A teaser website has also been launched for the English version of the game.

Is it a nightmare or a dream come true? A new test of Vincent Brooks’ morality is about to take the stage.

ATLUS today announced that Catherine: Full Body will be coming to the West. This new twist on the original Catherine, a mature romantic action-adventure puzzle game from the makers of the Persona series, will include a new love interest, “Rin,” with distinct storyline elements for the character, and additional puzzle content. Vincent’s love life has never been so complicated and dramatic!

Vincent’s apartment hasn’t seen the last of the sensual people in his life. With new storyline elements for both Catherine and Katherine, players will have ample opportunity for new experiences in Catherine: Full Body.

As for release date and pricing, ATLUS reveal that later, slowly.

Platforms and the release date for the Western version of the game will be announced in the future. 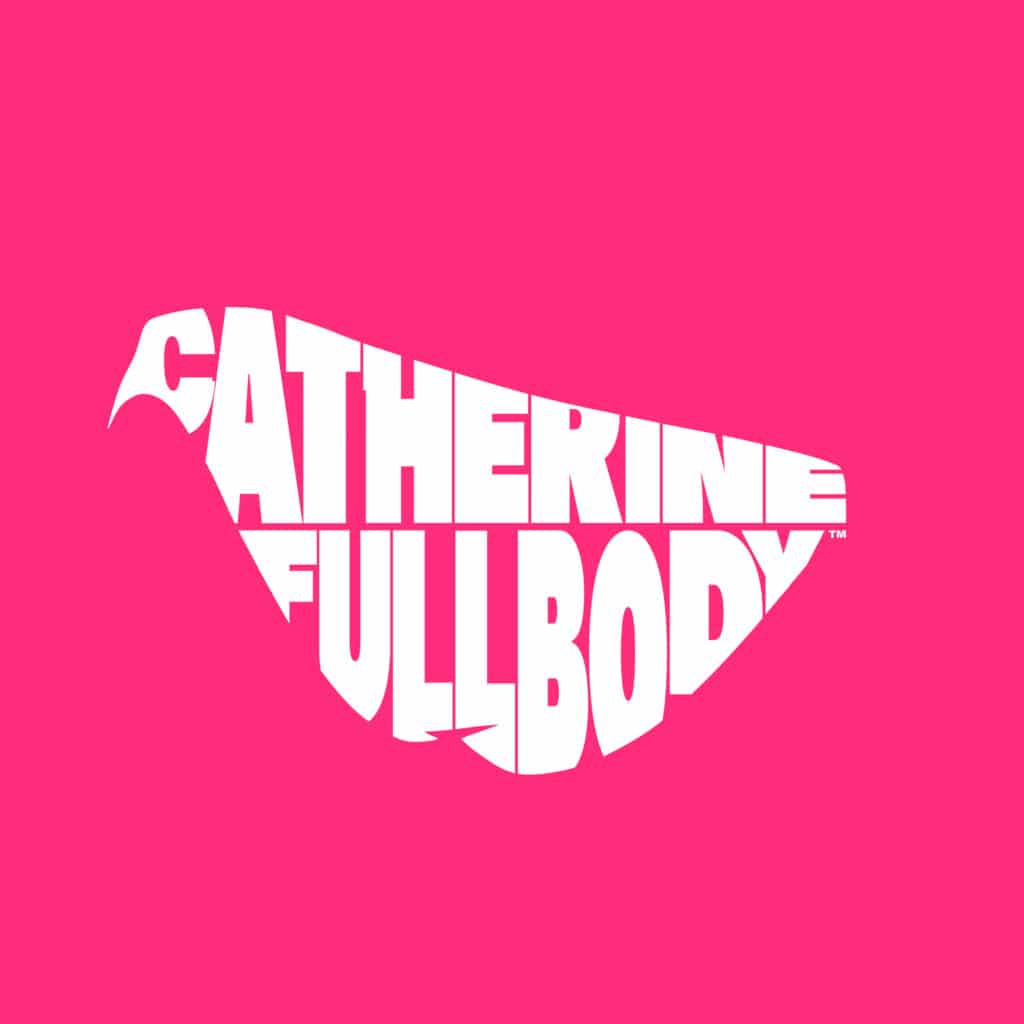 Catherine: Full Body is currently in development for the PlayStation 4 & PlayStation Vita, with a Winter 2018 release window in Japan. The game will also be released in the West.