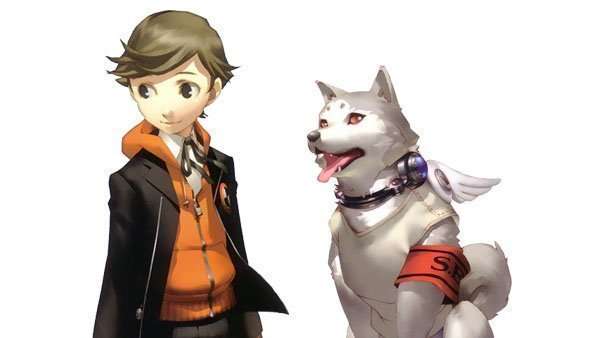 Ken and Koromaru have been confirmed as playable characters in Persona 4 Arena Ultimax, via Famitsu.

Confirmed through a Famitsu leak, Ken Amada and Koromaru will fight as a duo. Additionally, the leak mentioned the appearance of “that character” in the Persona 3 story chapter for Persona 4 Arena Ultimax‘s story mode.

— Via Gematsu from Hachima Kikou