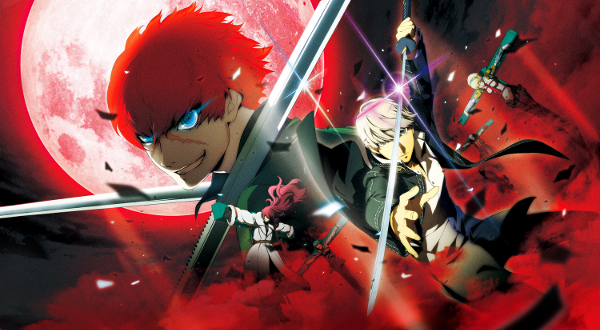 The extra scenario, provided from downloadable content that Japanese consumers who pre-order Persona 4 Arena Ultimax will receive, takes place at the end of the game, according to digifreaks.

Additionally, some story mode details have been provided from the same source. Before players will be able to access Ultimax’s Story Mode, another mode known as the “P-GP mode”, presumably for “P-1 Grand Prix”, has to be finished. It is assumed that this mode will depict the events in Persona 4 Arena as they were meant to happen, giving players a synopsis before they gain access to both story branches from Ultimax: “Episode P3” and “Episode P4.”