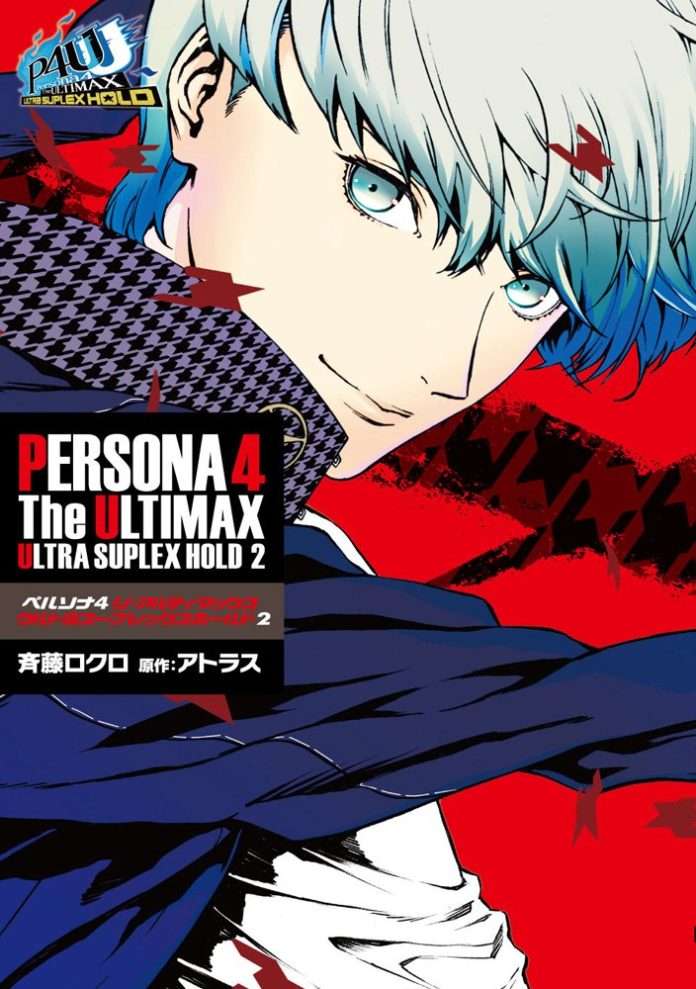 Following the announcement of the second volume of the Persona 4 Arena Ultimax manga series in Japan on September 27, 2016, the cover art for it has been revealed. 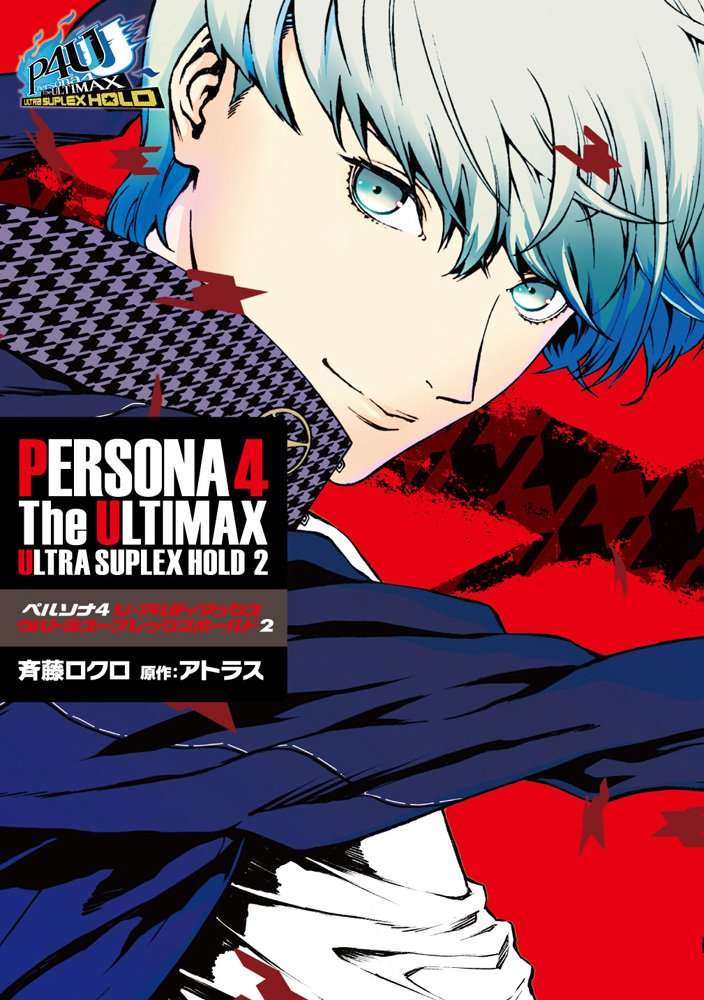 A preview of the cover, illustrated by the author Rokuro Saito, was shown during the recently released Persona Stalker Club V talk show episode 3. 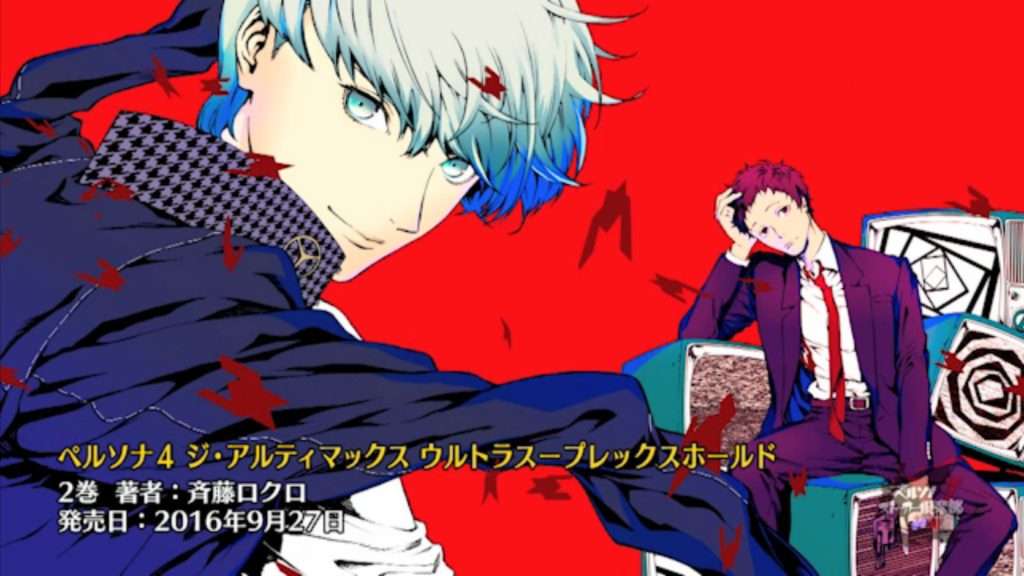 This follows the release of Volume 1 earlier this year, on January 27, 2016. The author for the manga adaptation of Persona 4 Arena Ultimax is Rokuro Saito.

The comic adaptation’s second volume for the fighting game released as the sequel to the popular RPG “Persona 4.” In Inaba city, a giant tower appeared alongside a mysterious boy call Sho Minazuki who is trying to destroy the world. Will Yu Narukami be able to prevent this…?

The cover for the first volume was revealed in January 2016.