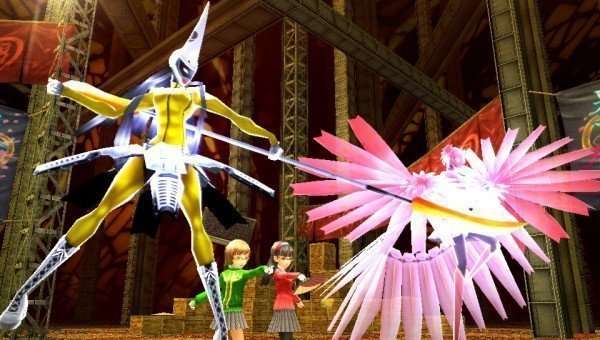 Atlus has announced that they have shipped 700,000 copies of Persona 4 Golden worldwide as of December 3, 2013, including digital sales.

The annual PlayStation Awards ceremony that took place on December 3, 2013. There, Persona 4 Golden took the User’s Choice award for the second consecutive year, and Atlus revealed that they had shipped 700k units of the title worldwide on the Persona Channel website.