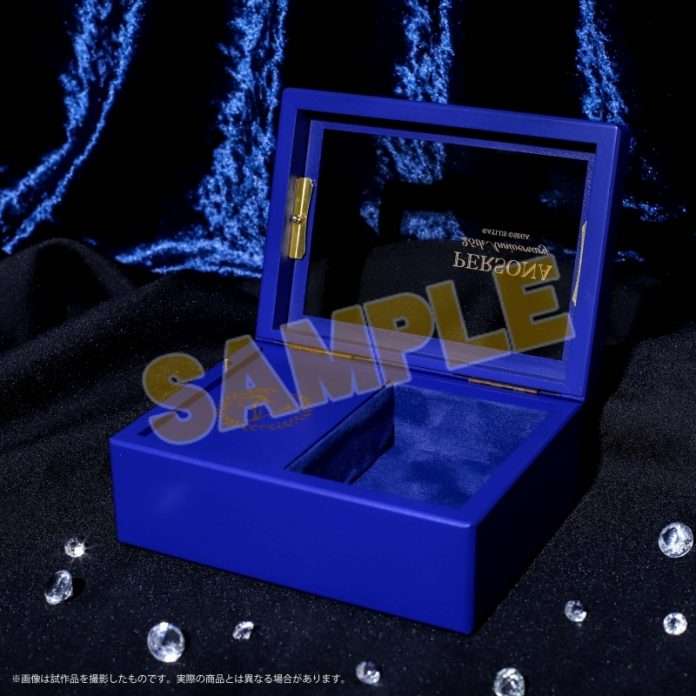 Anime merchandise brand Animate has announced a Persona 25th Anniversary Music Box, to be released under their Animate Limited Selection Brand. It is scheduled to be released on December 24, 2021.

The music box is made with in the image of the Velvet Room, and can also be used as a jewellery or accessory case. Opening the lid will play the velvet room theme, “Aria of the Soul.”

The music boxes will be made to order, and pre orders will be open until October 13, 2021 at Animate stores and online.

Previously, A paper-tape music box series was announced by Otaku Mode in 2018 under the branding of the Game Symphony Japan concerts. This would also have played Aria of the Soul, however it was never released.