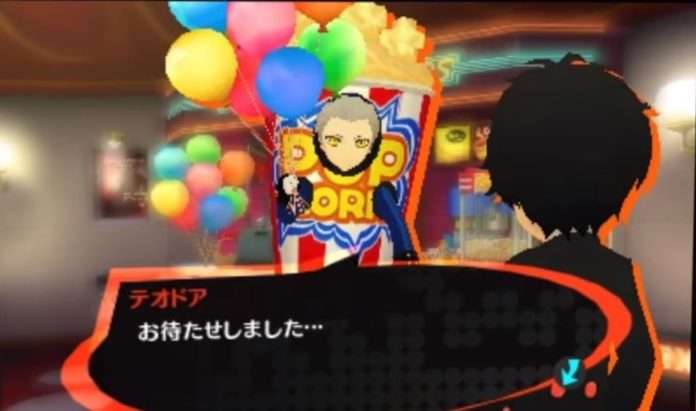 Theodore’s role in the game will be managing the cinema shop.