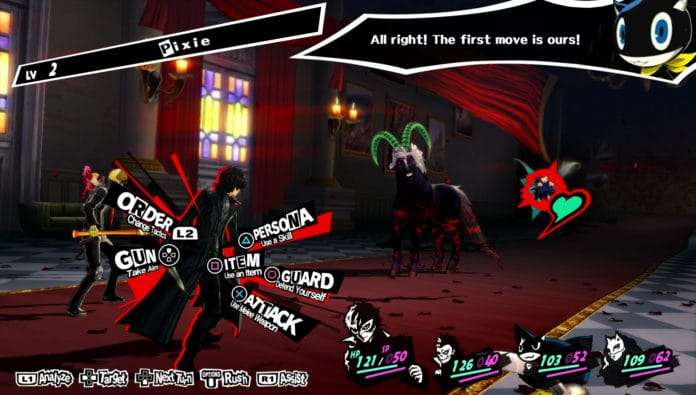 Senior Project Manager for Atlus USA, Yu Namba, has written a post for the PlayStation Blog detailing parts of the translation process for Persona 5.

Hi, everyone! Since I first joined the company as a translator in 1999, I’ve been involved with the localization of all the Persona titles and their spin-offs, including Persona 5 — which is out today!

When asked to write about the localization of P5, I thought about my methodology and whether things have changed as I devoted myself to bringing Japanese games to the Western audience for the last 18 years, and I realized: my goal has always been to deliver games in the most authentic and enjoyable form possible. 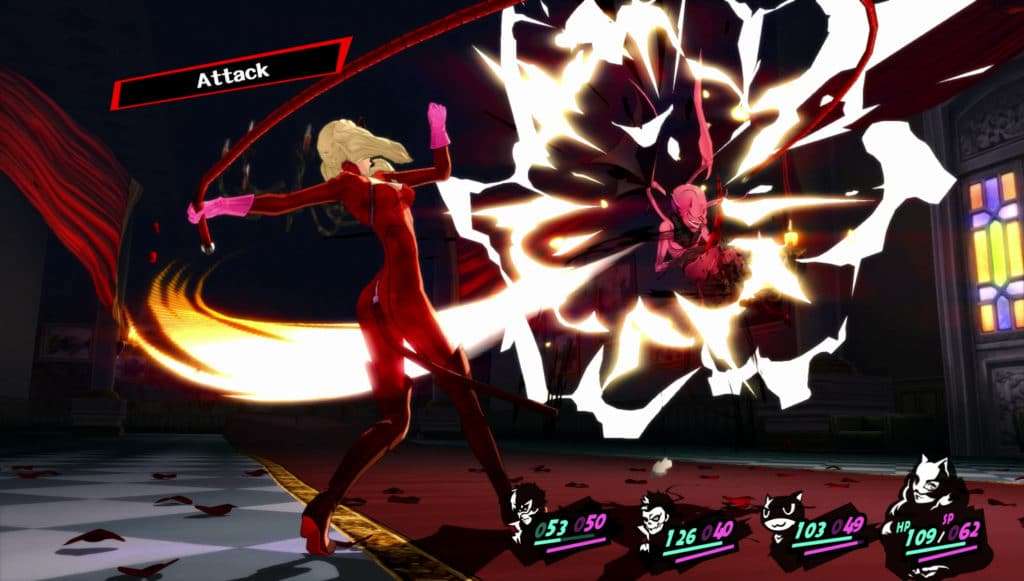 P5 was a monster in terms of localization scope. it boasted the most number of translators and editors on a team, and everyone spent countless nights making the English version of P5 a reality. We set the general direction of the localization and settled on key terms and ideas atOooo the beginning of the project, so everyone had a clear guideline when working on their assigned tasks. Whenever a big issue arose, it was brought to my attention, and I gave the team my feedback. As project lead I had to make the final call, but I made sure that I looked at the issues from different perspectives. 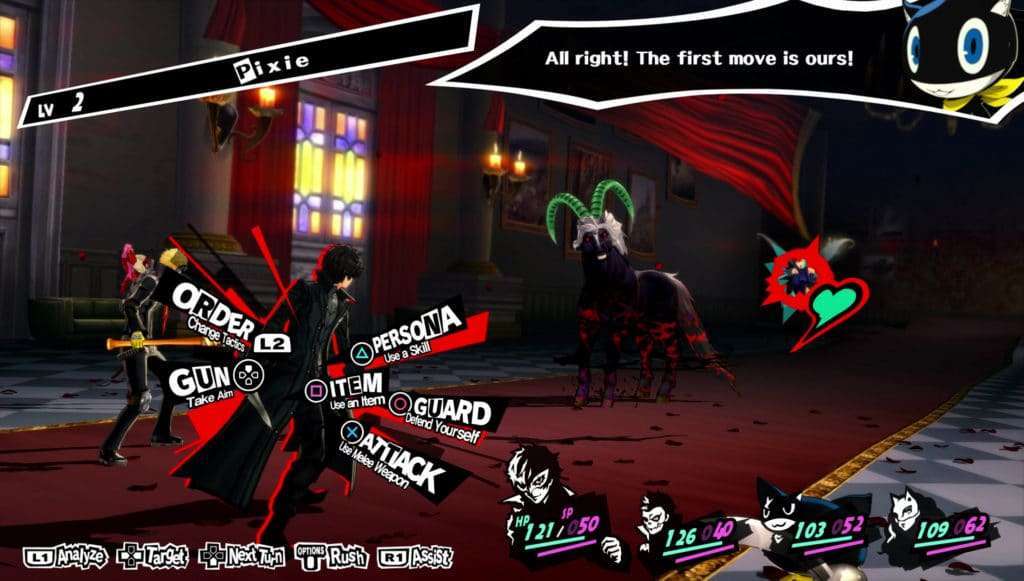 When localizing a Japanese game, there’s always something that simply won’t make sense to the Western audience if translated word for word. Similarly, there may be lines that are too long to fit in the text window or the time allotted in a scene. What to keep, what to cut out, what to change, what are the consequences—it’s always a tough call, and the approach is different for each person. But the process becomes a bit easier to handle when the entire team is on the same page. I’m really fortunate to be at Atlus, where everyone in the company shares the same vision.

Persona 5, as a game, is the pinnacle of the series. From battle system and social sim to playability and UI, it has remained true to its origin but every aspect of the game is at its best. The same can be said for localization: it’s the best English rendition in the history of Atlus USA thus far. I’m sure everyone who already purchased the game will enjoy it, and I really hope that people who haven’t heard of the series before will give it a try. This game will take your heart.