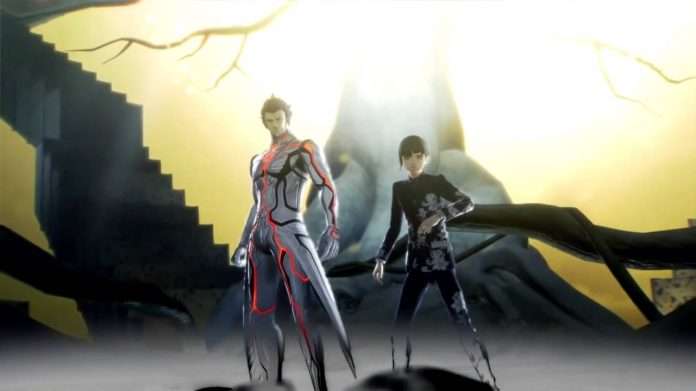 The Rebel’s Empire Gaming Project (aka ReMG) is an esports and entertainment group formed by musicians. During a regular live stream of theirs today, they played Apex Legends, FIFA 22, and also featured live gameplay for Shin Megami Tensei V.

Beginning at the 02:18:38 time stamp here, the hosts showcased live gameplay from Shin Megami Tensei V for 38 minutes, until approximately the 02:46:45 timestamp.

The live gameplay showed off exploring the alternate world of Da’at alongside the demon Amanozako, combat, as well as fusion. This was to give viewers a taste of the game prior to the Tokyo Game Show segments later this week.