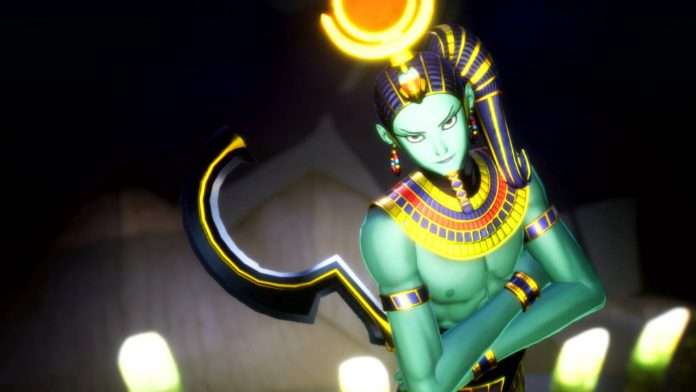 As previously announced, during the Tokyo Game Show 2021 live streams on the Sega / Atlus Channel for Shin Megami Tensei V, new footage from the game was shown.

During the first segment of the live stream, cutscenes for the appearance of Shohei Yakumo standing before the main character was shown, as well as a scene where demons from each branch of the Bethel organization gather together to discuss.

During the second segment, hosts Mafia Kajita and Chiaki Matsuzawa played through over 20 minutes of Shin Megami Tensei V, in content different from the demo available on the show floor at TGS 2021 (of which footage has previously been released).