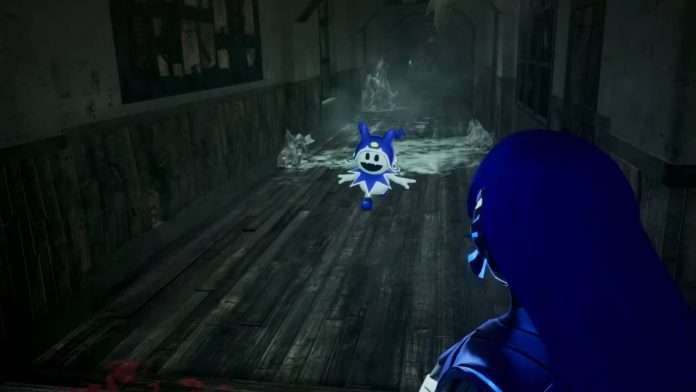 With the release of Shin Megami Tensei V next week, Atlus has released two Japanese TV commercials for the game that will begin broadcasting on television from November 5th.

There are two different commercials: one that focuses on the characters that appear in the game, and the other focusing on the demons appearing in SMT V.