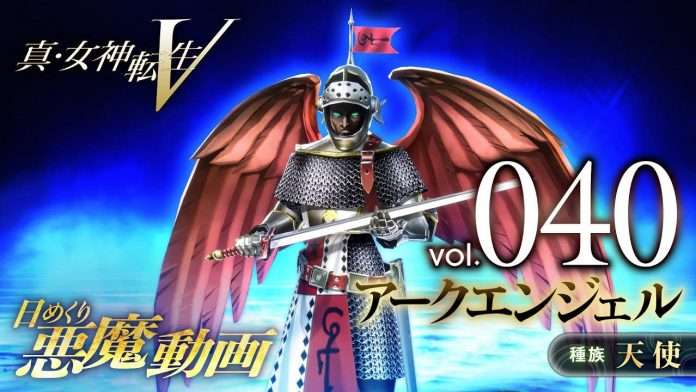 Atlus has released the 40th video in the daily series showing off a different demon from Shin Megami Tensei V until the game’s Japanese release of November 11, 2021. The total number of demons shown will be 214.

Following the 39th video featuring Garuda, the 40th featured demon from SMT V is Archangel, of the Divine race. Archangel is one of the 149th most popular demons from Shin Megami Tensei III: Nocturne HD Remaster according to the Japanese popularity poll. 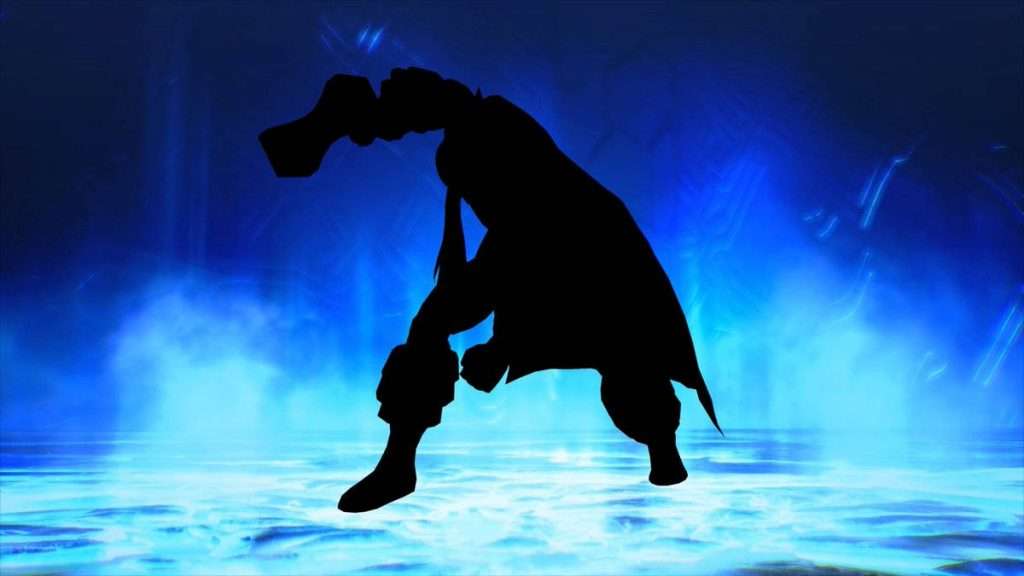 Here’s a brief introduction to what I’ll be discussing in this column. The demons that appear in the game are based on the design drawings, and they have been carefully crafted by the development staff that has worked together to complete the modeling, animation, and accompanying work while pouring their hearts and souls into it. The category of demon design covers a wide range of areas, including the expression of character traits along with story scenarios and how they are represented in event scenes.

In this column, since I myself was involved in the game’s development in a way that was not only limited to drawing, I would like to talk about a wide range of topics, as well as some behind-the-scenes stories. (Of course, since it’s before the game’s release, I will try to not give away too many spoilers.)

I hope that through this series of columns, I will be able to make everyone more interested in this game, even if only a little. I hope you will wait patiently until the release.

The first new demon design by Doi that he talks about is Amanozako (voice: Naomi Ohzora), the second daily demon and one who first appears before the protagonist when wandering Da’at and goes along with him for certain reasons. 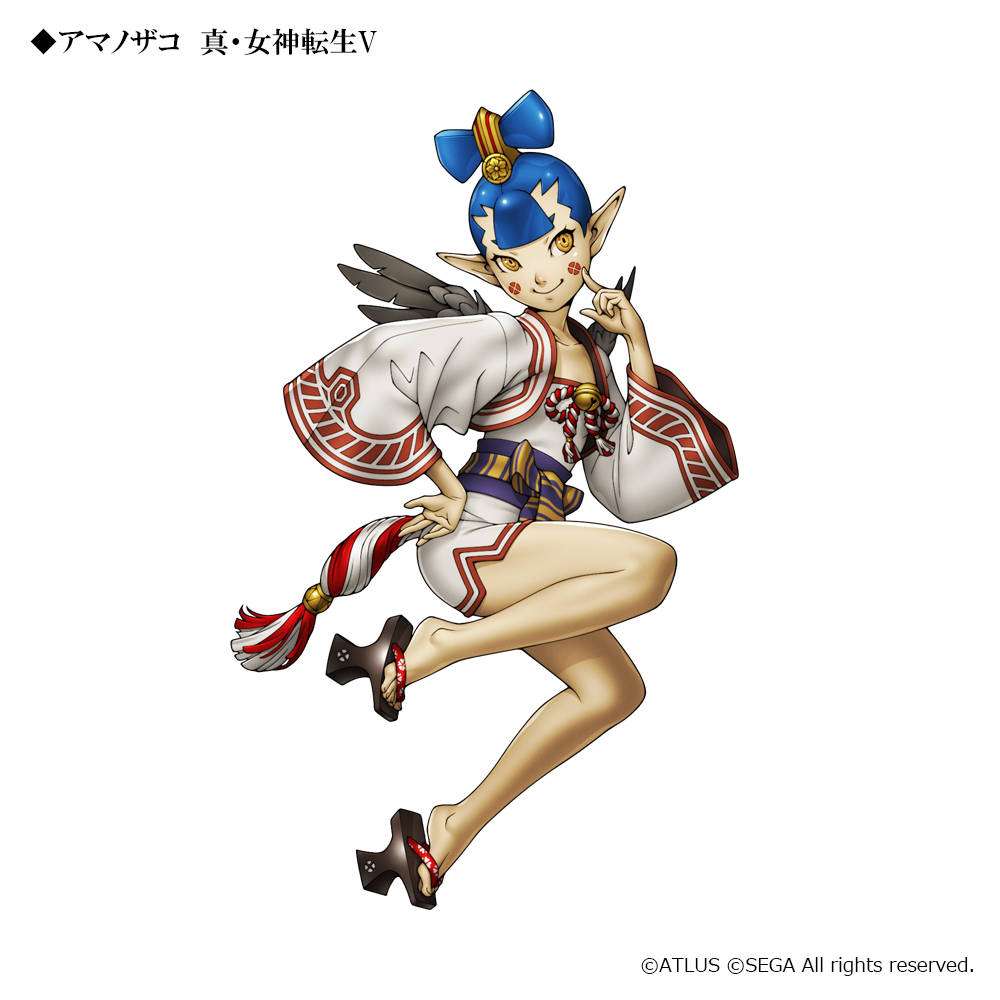 The demon I would like to introduce this time is Amanozako.
The first demon I’m going to introduce in this series is actually the last demon to be designed for this game.

Amanozako is a goddess who is said to have been spit out by Susano-o. She is also said to be the ancestor of Tengu and Amanojaku, but that anecdote is not very reliable, and she is said to be the goddess of creation, created in the Edo period.

This game’s Amanozako was designed in a way that it could be associated with the lore, to a certain extent, but I also wanted to make it a demon that would be as memorable as the pixie that you meet in the beginning of the game in SMT III: Nocturne.

As for the design, I used small feathers and high geta-like footwear reminiscent of the Tengu, ancient Japanese patterns and colors reminiscent of the goddess, and an android / artificial human motif, in the sense that she’s “man-made” as she was born from the male god Susano-o. (Actually, there is a deeper meaning, but it is still a secret for now.) Her hair is not actually hair, but a helmet formed as such, which is part of the design I played around with.

In the initial design, her skin was orange and her face wasn’t that cute in order to make it look more like a Tengu or an evil demon. However, I decided that it would be better to make her cute in order to match her innocent personality, so I settled on her current face and skin tone. (I believe it was a success.)

It’s a very impressive demon that changes from one scene to the next; cute, but with some wild movements at times, and distinctive dialogue. I hope you’ll be able to feel it through the game.

Presenting the first entry in Doi-san's Demon Commentary series! Today we're introducing Amanozako, who first appears in front of the protagonist in Da'at and decides to join him on his journey. Isn't she so cute? #SMT5 pic.twitter.com/ycE6AYN5xp