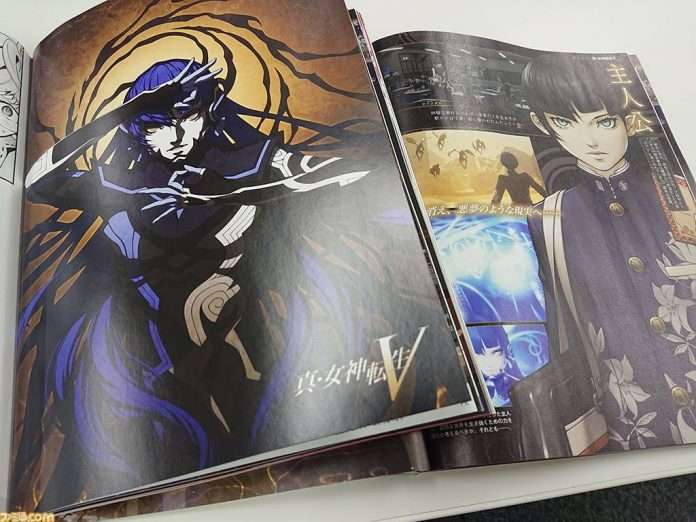 The July 8, 2021 issue of Weekly Famitsu magazine releasing this week will feature Shin Megami Tensei V, the latest entry in the Atlus RPG series that the Persona and Devil Summoner series were derived from. This is a story where a familiar reality changes drastically and you are thrown into a battle that will determine the fate of the world.

The game’s unique worldview and game systems have players battle against gods and demons that stand in their way, and which you can also sometimes use as “allies.” The unique “Megaten” charm is alive and well in this title. 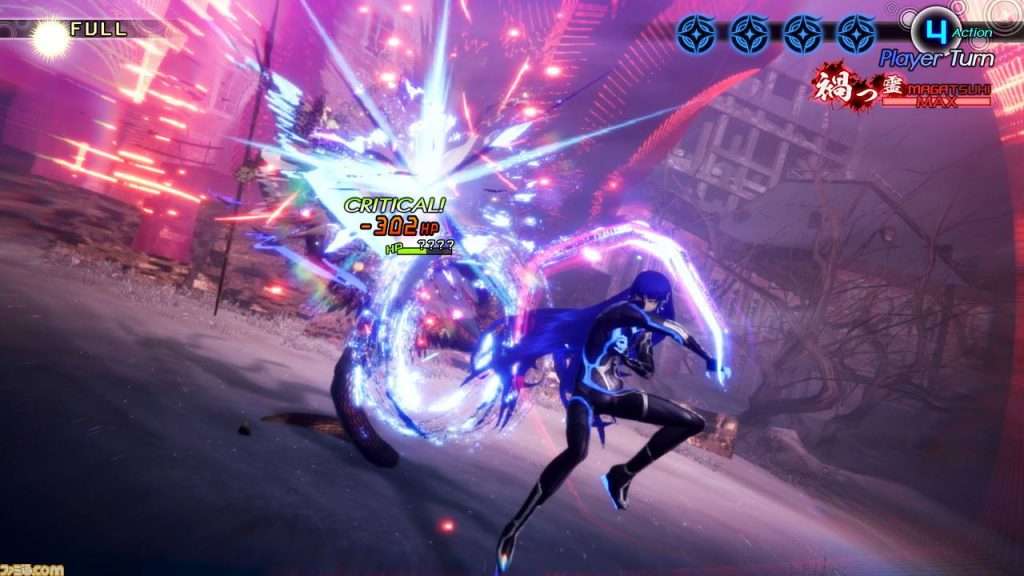 The Famitsu magazine article releasing on June 24, 2021, new information and visuals will be released. Additionally, an extra large card with a newly drawn illustration, shown for the first time, is included as a bonus. 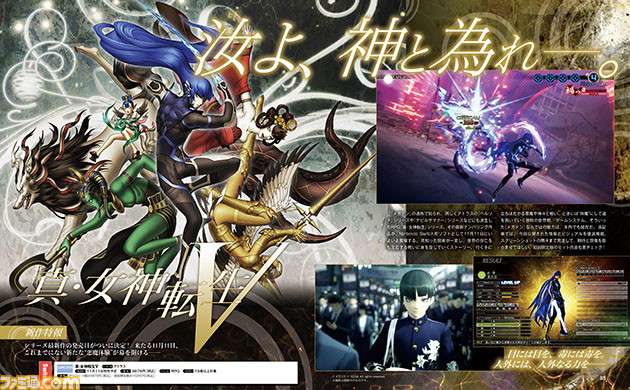 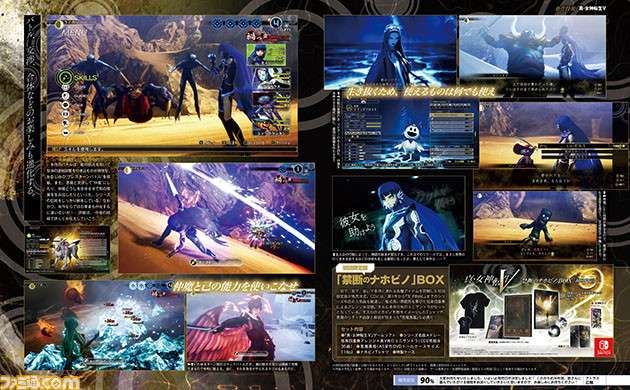 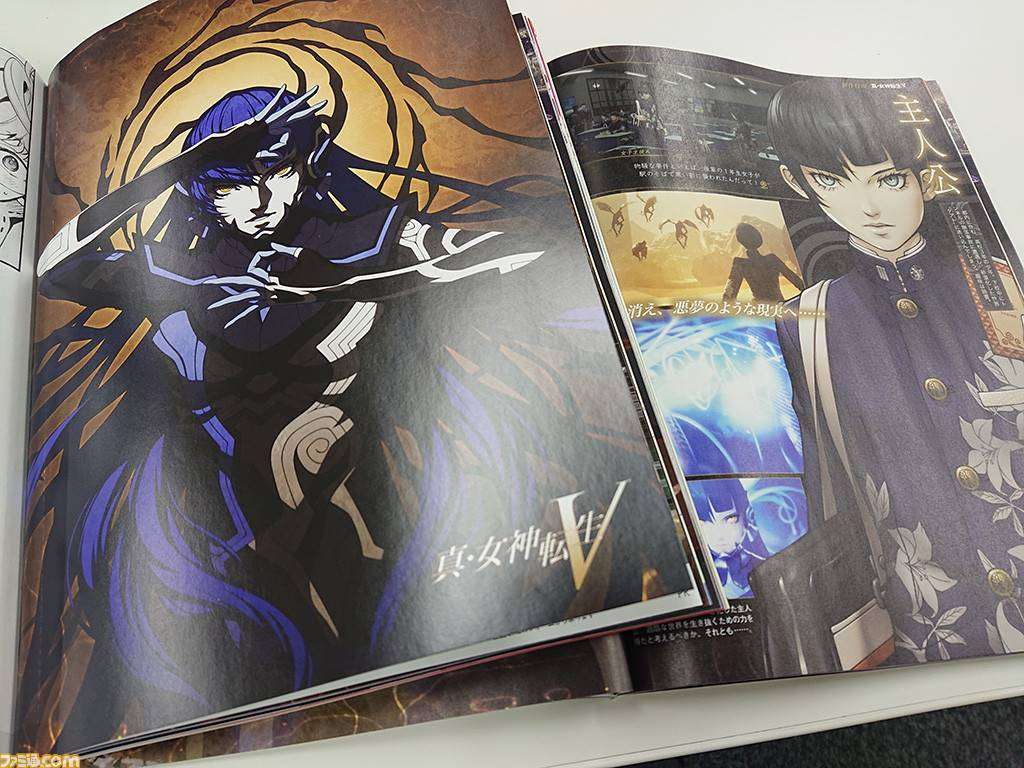 The large card is the same size as the magazine! The illustration is drawn by the character designer of the title, Masayuki Doi. 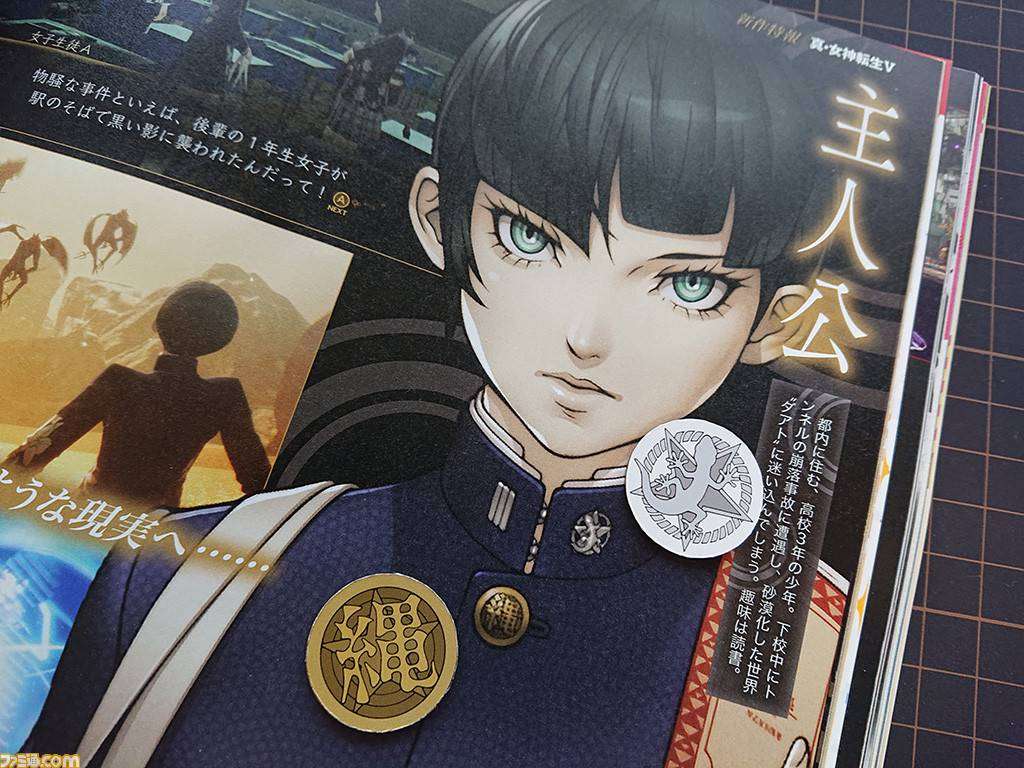 On the back of the card is a set of props for the main character. Users can cut out the uniform buttons and school badges. They’re about the same size as a 10-yen coin, to be glued with double-sided tape to the protagonist. 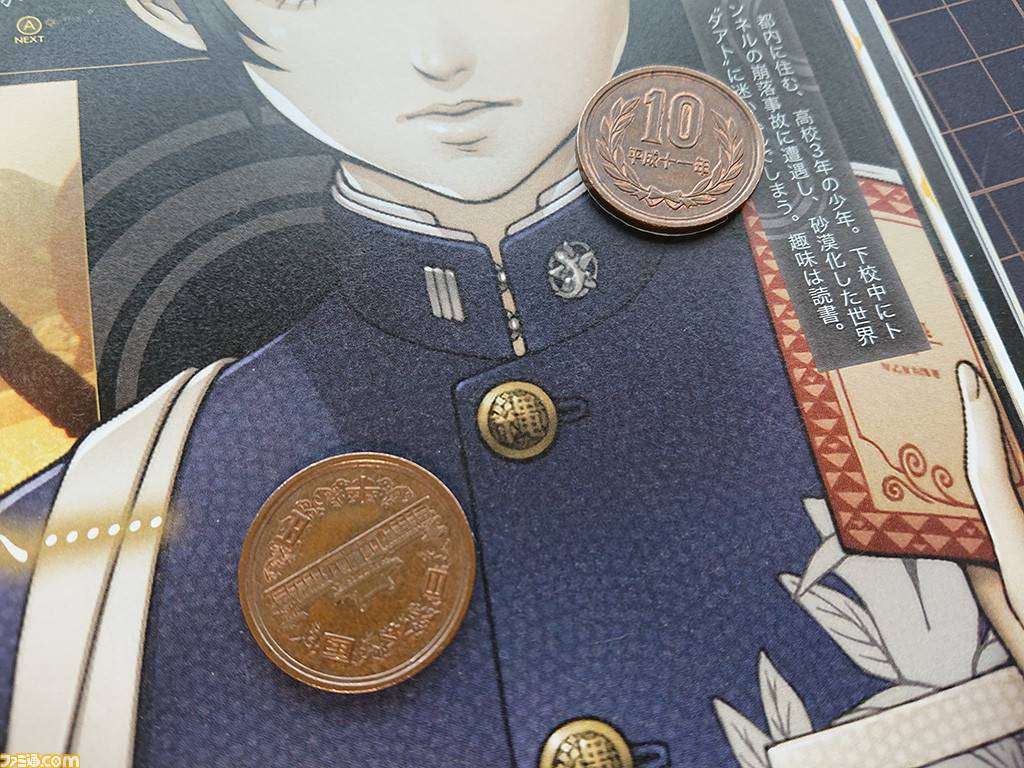 If flipped, it features the design of a 10-yen coin.