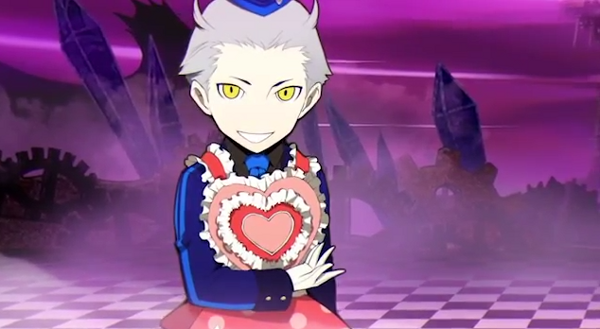 Following the recent Persona game voice actor replacements of Margaret and Naoto Shirogane, Theodore’s original voice actor, Travis Willingham, will be replaced in Persona Q: Shadow of the Labyrinth by Bryce Papenbrook, via his Facebook account.

It is likely, much like in Valerie Arem’s case as the new voice actor for Naoto Shirogane, that Bryce Papenbrook will also be assuming the voice in Theodore in Persona 4 Arena Ultimax.