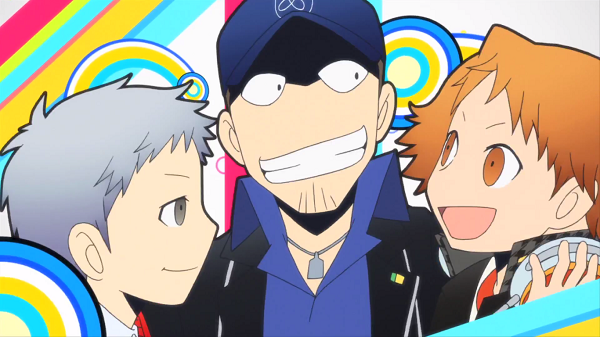 This week, the Persona Q: Shadow of the Labyrinth trailers released via a p-ch update are more involved than the usual character trailers and feature both Persona 3 and Persona 4.

Along with the trailers, the update has announced a Persona Q arrange soundtrack as well as a limited edition 3DS XL that will be available for the game. 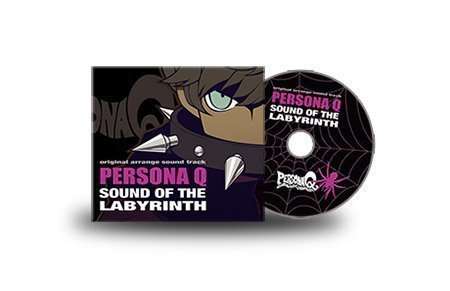 Persona Q: Shadow of the Labyrinth is slated for a June 5, 2014 release in Japan.