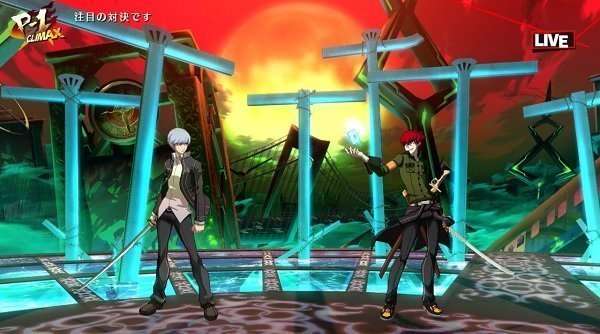 Arc System Works put out a balance update document to go along with the announcement, and a translation of it has been made via Pastebin.

The update includes changes such as the following to Shadow mode characters:

A new mode is also being planned for the version, of which details will be given at a later date.