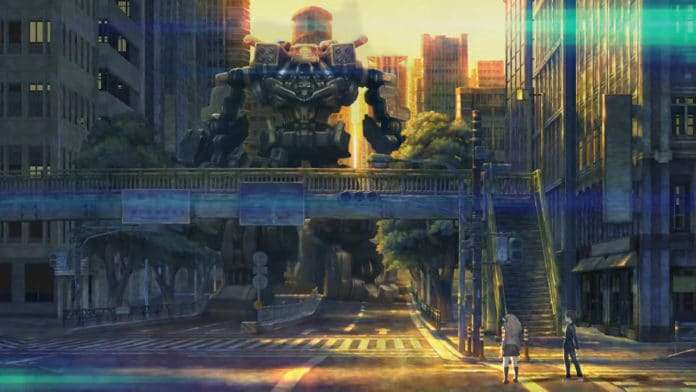 Following the Spring 2020 release window announcement for the Traditional Chinese and Korean localization of the Atlus x Vanillaware science fiction adventure game 13 Sentinels: Aegis Rim, Sega has announced that the game will be released in Asia on March 19, 2020.

Sega Asia and Sega Korea have made Facebook posts for the announcement.

Localization for the Traditional Chinese and Korean versions of the game had been announced in January 2019, alongside preview trailers. The official Asian website for 13 Sentinels can be found here, and the official Korean website here.