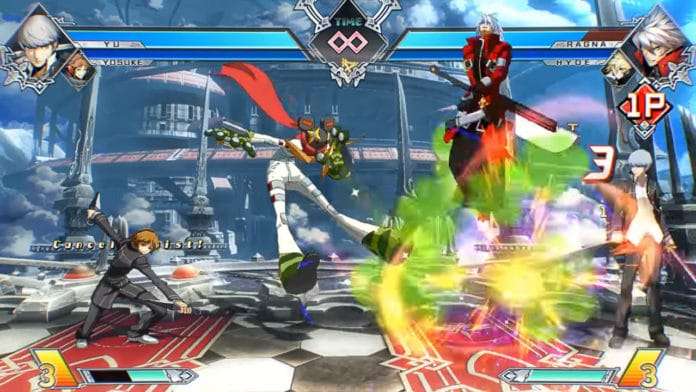 A new character introduction trailer was also released following the first trailer which revealed Yosuke Hanamura in September, however with no new Persona character this time:

More new playable characters will be announced later this month during an Arc System Works live stream on October 20th at 8:00 PM JST (4:00 AM PDT / 7:00 AM EDT).