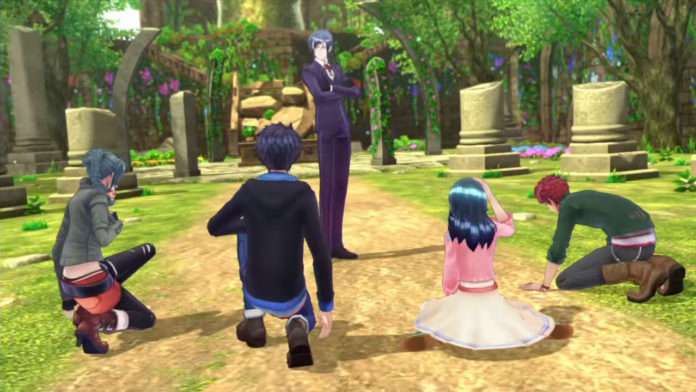 Introducing the seventh Mirage Master, Yashiro Tsurugi. He’s perfectly mastered dancing, singing, and acting. He’s a superstar. For some reason, he stands before the MC and crew. He appears to have some connection to a mysterious incident from five years ago in which both the performers and actors on stage vanished into thin air. Is he a villain, or another reliable friend?!

Yashiro’s character page has been added to the official website. 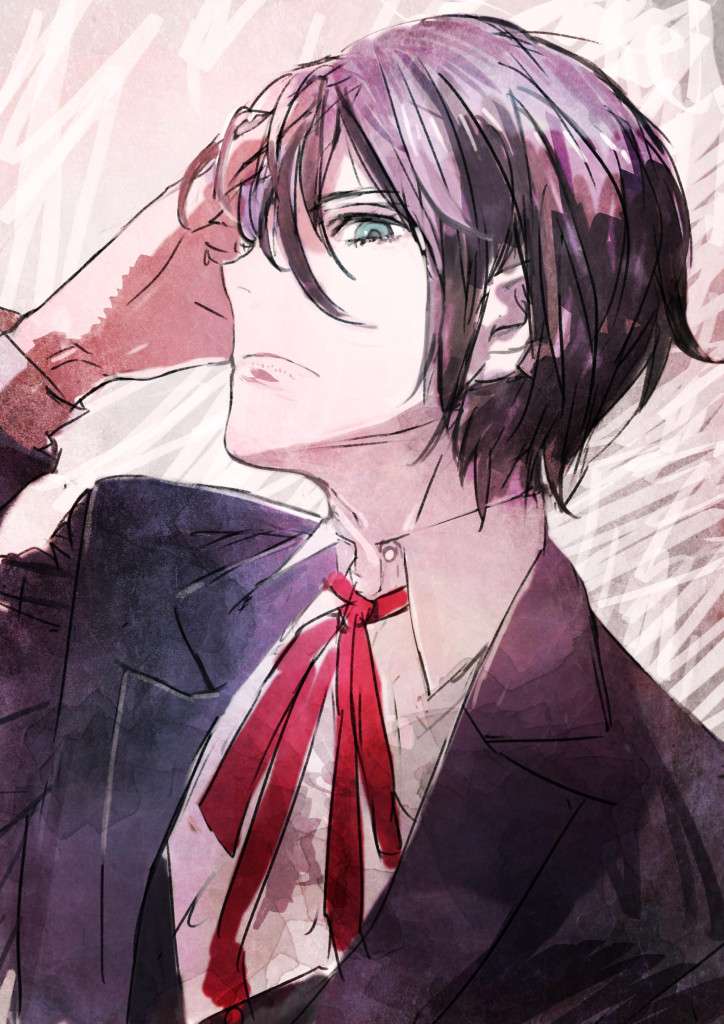