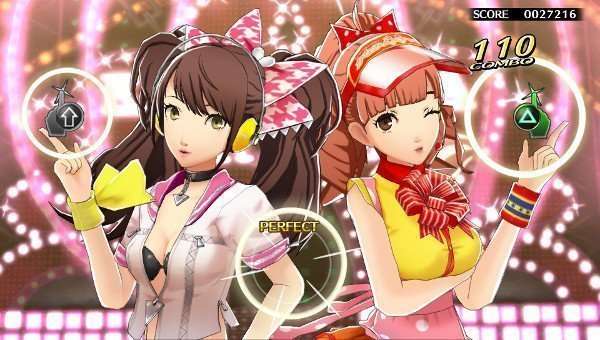 Following news of Persona 4: Dancing All Night‘s delay to 2015 instead of a fall 2014 release at Tokyo Game Show, the game’s new director and producer has issued a message via Persona Channel‘s blog, translated by Gematsu.

To everyone looking forward to Persona 4: Dancing All Night, we’re very sorry to have kept you waiting!

Moving forward, Persona Team will be taking primary responsibility for the development of this game while still receiving assistance from Dingo, with all hands on deck working as hard as they can to finally bring this game to you.

We’re working as best as we can with the aim of launching as early as possible next year, so please be excited.

For this trailer, we shared a new arrangement and characters, but next time we plan to deliver more in-depth content. Thank you very much for your patience.

Kazuhisa Wada is assuming producing roles that were previously attributed to Katsura Hashino and Yosuke Uda.