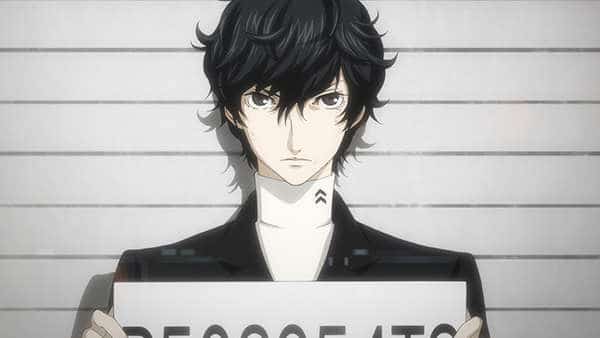 Alongside new direct feed screenshots for the game, Atlus has sent out a new Persona 5 press release to media outlets in Japan with an overview of the upcoming RPG, with new details on the game’s story, its setting and gameplay.

Gematsu has provided a translation of the official press release:

“If I protect the woman from the man harassing her, the man will get hurt and press charges.”

Whether it was for a small sense of justice, or possibly a different reason, the truth was distorted at the self-protection and convenience of rotten adults, and the protagonist began a “criminal record.” During his probation, the protagonist who lives in an old-looking cafe in the metropolitan area one day has a strange dream.

Dressed in a prison uniform, he is apprehended in a blue prison. On the other side of the prison bars are twin guards, and enshrined in the back, an old man with a strange face always hanging his head in thought. When the hero went to sleep, he called—or invited—him to the mysterious blue prison known as the “Velvet Room.” It is a place that lies between dream and reality, and spirit and substance. It is a room in which only someone bound by some sort of contract visits.

Although the Velvet Room accommodates the hero in the form of a prison, the old man says, “the state of this room is the state of the mind of the contractor himself,” and that the young man is a “captive of fate.”

Ruin awaits this one in the near future. And nothing can be done but “rehabilitate” against it. “Rehabilitation to freedom”… that is the only way to avoid ruin.

“…are you ready to take on a distorted world?”

The Start of the Phantom Thieves

The “rehabilitation to freedom” imposed by Igor on the protagonist was to become an excellent thief. And from there begins the world reforming Phantom Thieves who steal the hearts of evil adults.

The protagonist and friends use a mysterious smartphone application given to them by Igor called “Isekai Navi” (Other World Navi), and infiltrate the other world of the heart, known as “Palace,” and reform evil adults.

The other world of the heart, “Palace,” is another reality seen in evil persons with warped hearts. Within the various extreme interiors of this other world, including old castles, art museums, and pyramids, the protagonist and friends aim at its hidden desires known as “treasures.”

Student by Day, Thief by Night

Before the protagonist and friends are Phantom Thieves, they’re high school students who attend class and after-school activities, use free time for dates and part-time jobs, study, and play games. Players can fully enjoy a year as a high school student, including events for each season like swimming, culture festivals, and social studies field trips.

The episodes of Persona 5 play out in an omnibus format. Each story is independent, and before long every incident will connect and tie together to the truth. What kind of ending awaits this story depends on the player. 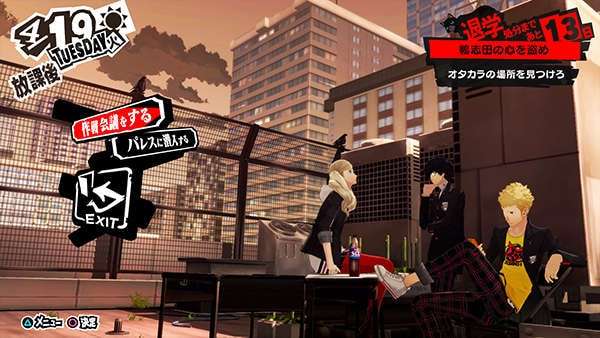 A third-year high school student who attends the same Syujin High School as the protagonist. She is a student council president with a sharp mind and irreproachable conduct. She is level and calm with a strong sense of responsibility and ability to take action, but is a natural-born honors student who is overly serious and refuses to compromise. However, she has her own troubles as well, which will eventually trigger the awakening of her Persona, and thereby cause an incident… 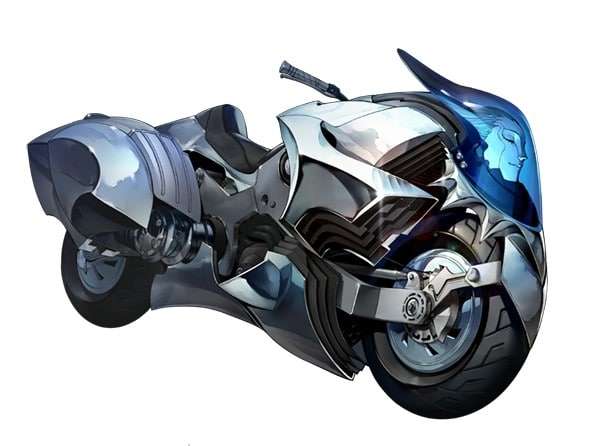 Makoto Niijima’s starting Persona, Joanna. A unique Persona in the form of a large bike. The front of the bike looks similar to a woman’s head. It has the same name as “Pope Joan,” who legends say was the first female Pope during the Middle Ages. 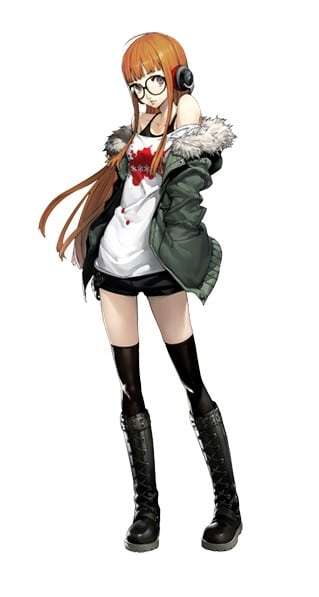 A girl with superhuman computational abilities and ingenious programming capabilities, but in addition to being naturally extremely bad at communication, she became a shut-in after a certain incident. She is the age of a first-year high school student, but no longer attends school following her middle school graduation. Through what opportunity will this shut-in girl meet with the protagonist and friends? 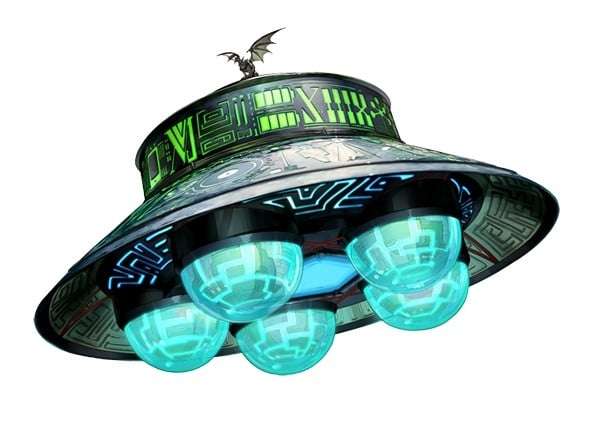 Futaba Sakuraba’s starting Persona, Necronomicon. A Persona that bears the name of the grimoire engraved with a multitude of information and techniques. It has an appearance that would be broadly defined as an unidentified flying object, and seems to be a symbol of Futaba’s unknown power.

A third-year high school student who attends Syujin High School. The daughter of the president of a major restaurant company. She grew up in a wealthy family, and is elegant and naive, but on the other hand often observes others. Although usually good at communication thanks to her gentle appearance and people handling skills, she finds no value in human relations, perhaps as a result of the environment in which she was raised, and avoids close relationships with others. What kind of incident would trigger the awakening of her Persona ability? 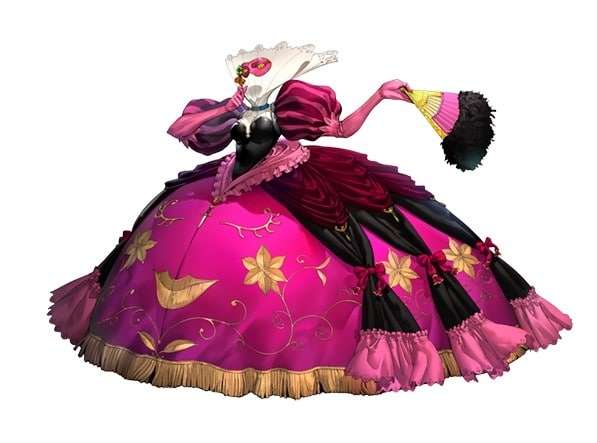 Haru Okumura’s starting Persona, Milady. A lady Persona who wears a beautiful dress embroidered with lilies. But beneath her elegant skirt hides a powerful weapon. She has the same name as the woman who appears in the Three Musketeers. On the other side of the prison bars is an old man with a strange face always hanging his head in thought. He imposes “rehabilitation to freedom” on the protagonist, and gives him the “Isekai Navi.” He’ll see for himself whether the protagonist can use his abilities to be released from jail. 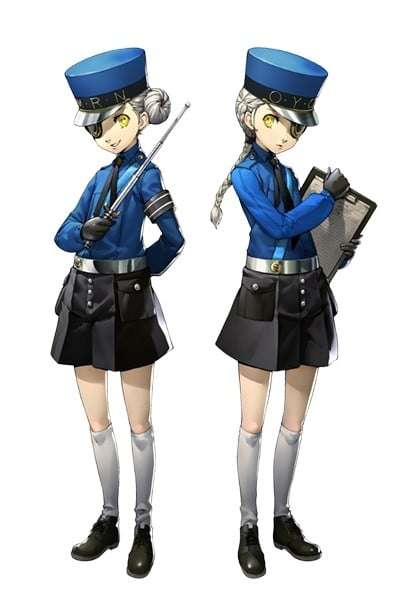 Twin prison guards that accompany Igor. They both look the same, and each wears a solemn eye patch on one eye. These two call themselves the guards of the Velvet Room, and generally receive the imprisoned protagonist with a sharp attitude and tone. Also, the twins vary greatly in punctuality and sometimes argue over treatment of the protagonist.

See the previous posts for all the new direct feed screenshots.