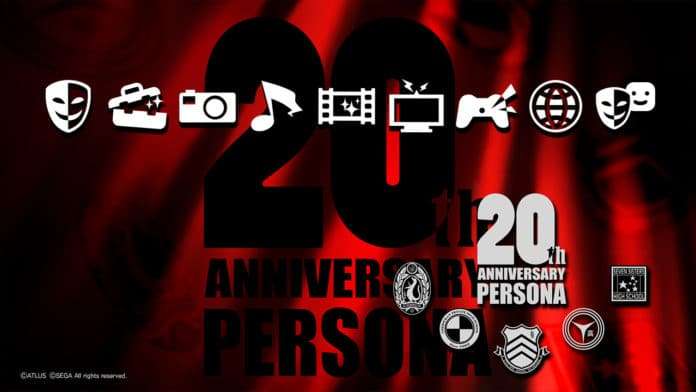 The following downloadable content was previously announced to be freely distributed to those who attended the Persona 20th Fes event in December 2016:

They have now all been released for free on the Japanese PlayStation Network as thanks to those who have played Persona 5. 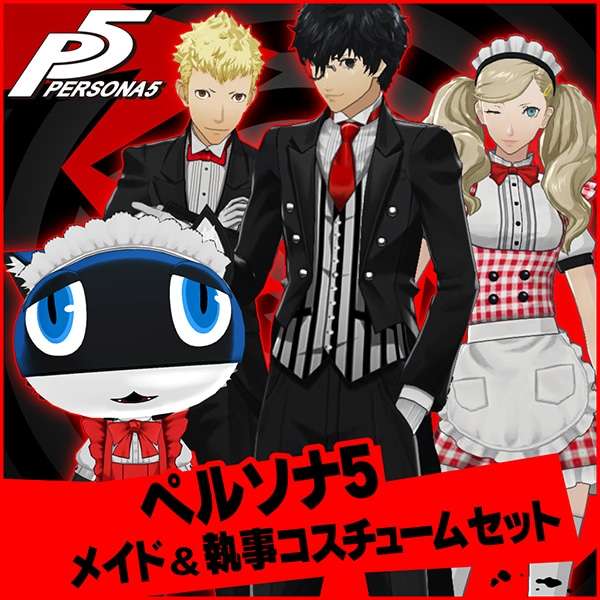 Maid and butler costumes for all members of the Phantom Thieves in Persona 5. 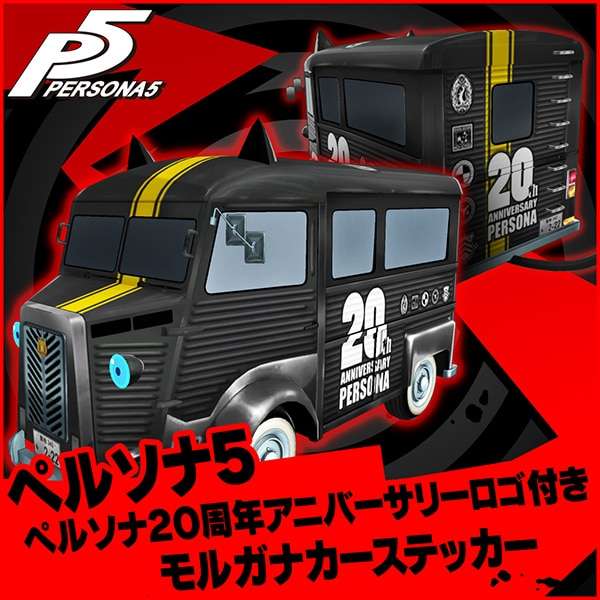 New stickers added to the menu that can be selected to change the appearance of the Morgana Car in Persona 5.

The dynamic theme celebrates the 20th anniversary of the Persona series, and the PS4 version includes two PSN avatars. The theme is also available for the PS3 (without the avatars). 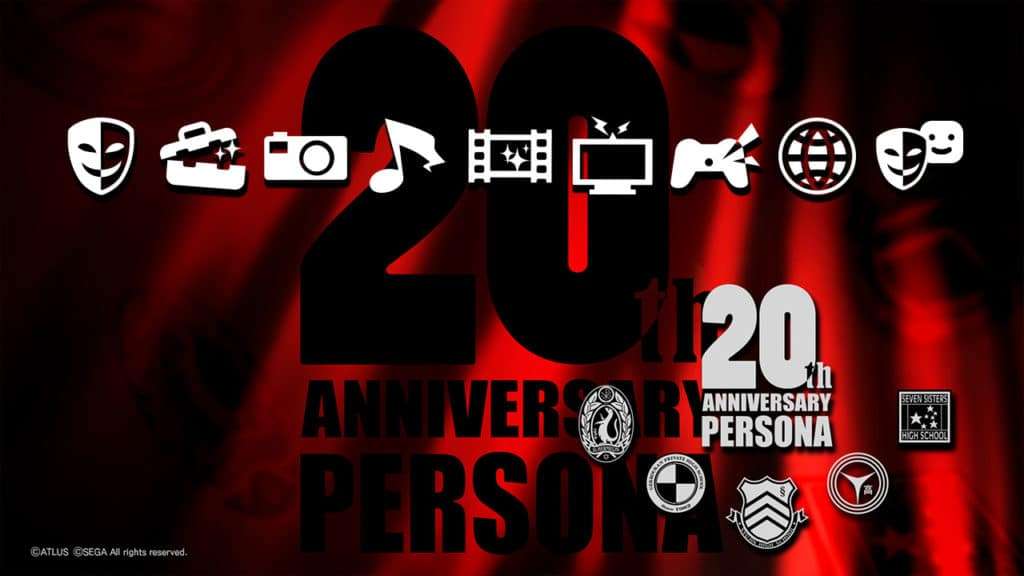