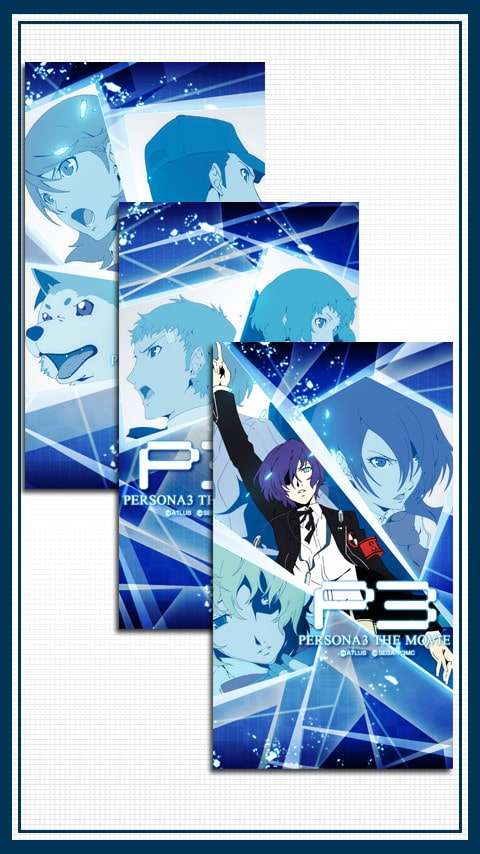 Two Android smartphone apps for Persona 3 The Movie #4: Winter of Rebirth have been released by Aniplex Mobile and can now be downloaded on Google Play.

Three types of wallpapers for Chapter 4 in the Persona 3 The Movie series from key visuals. It includes nine themed icons, as well.