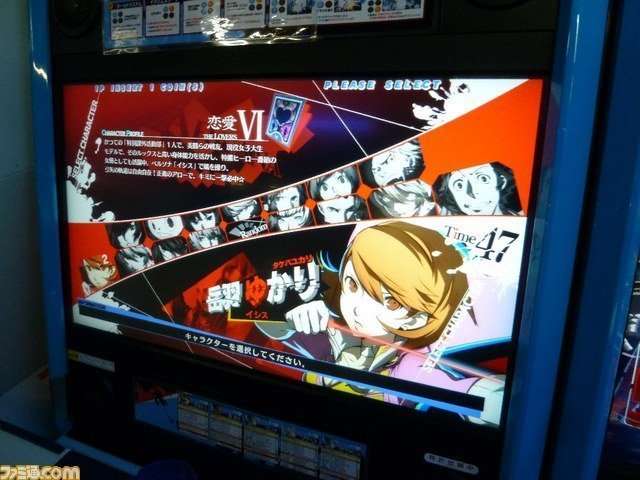 Developer Arc System Works began a location test for the sequel to Persona 4 Arena (presumably known as “Persona 4 Arena: Climax”) in Akihabara, Japan that will take place from August 16 to 18, 2013 between 10 AM JST and midnight.

Famitsu.com has plenty of images on display, so check it out.