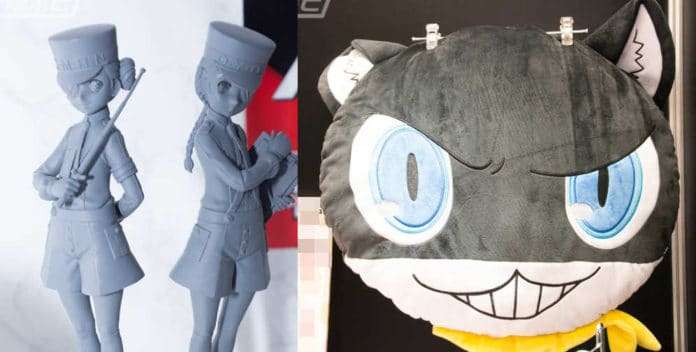 Many prize merchandise manufacturers were present to exhibit their new prizes for Japanese game centers, scheduled to be released in summer 2018 (from July to September).

Two of the prize items announced include Persona 5 Caroline & Justine figures and a Morgana cushion. 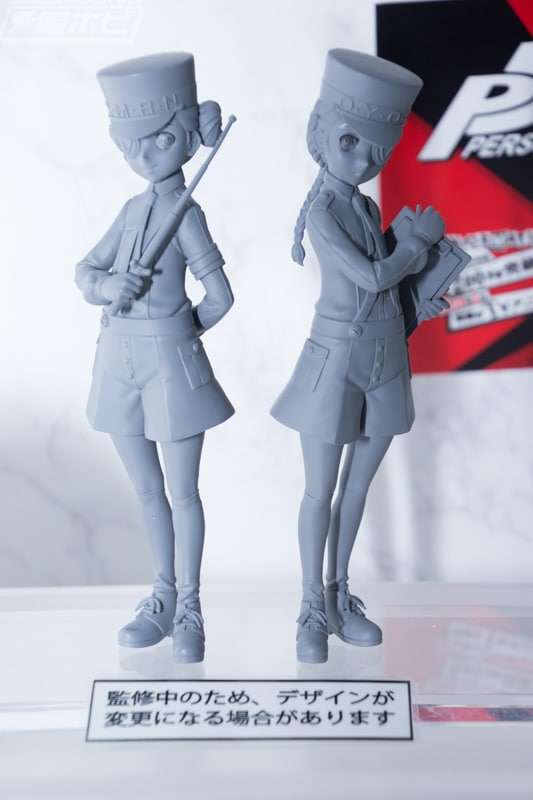 A different figure for Caroline & Justine, produced by Aquamarine, was previously shown off at Wonder Festival 2017 Summer in July 2017. 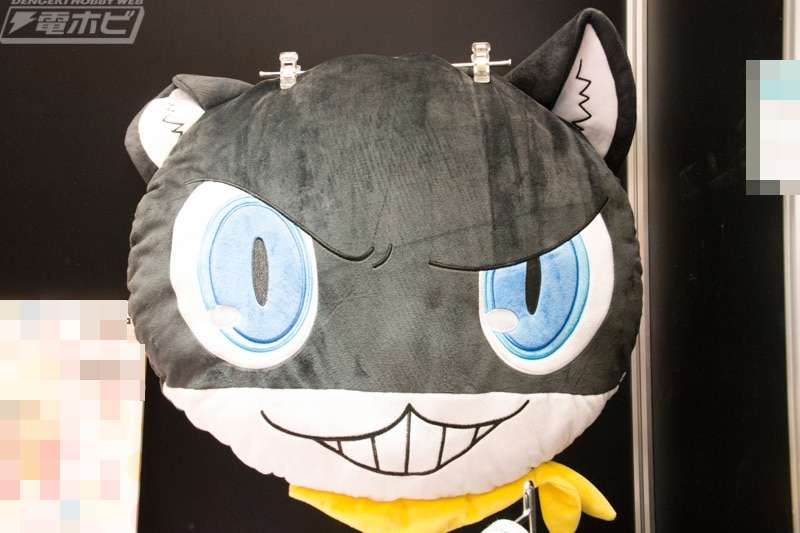 The Persona 5 Morgana cushion will be released as a prize item on July 1, 2018.